As well-known broadcaster Rick Webber prepares to begin his first term as a Kelowna city councillor, he looks at crime as a key issue.

Not just because he's heard lots of people complain about it, but also because of his own experience.

"About a year ago, I got attacked by a guy with a knife," Webber explained. "Just outside my own condo building."

Perhaps it was his background in TV news, but when he saw someone trying to break into his building, he began to record. 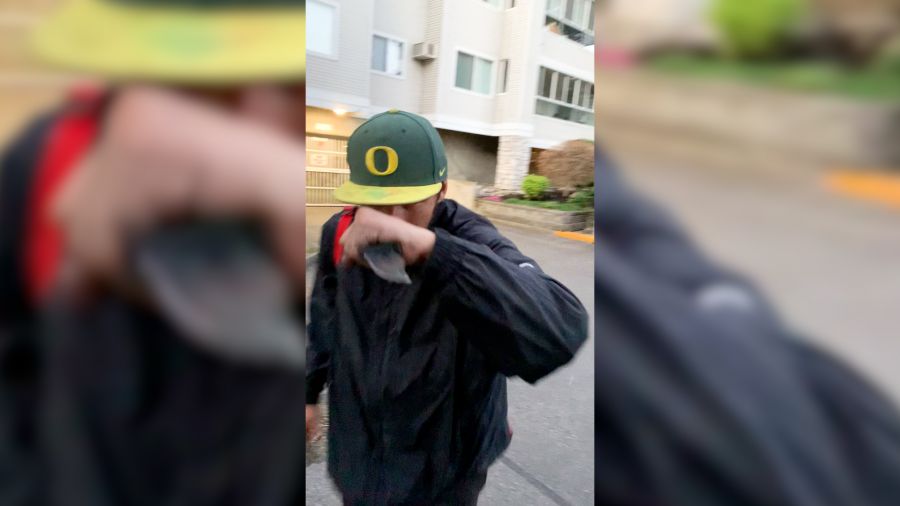 "While he was smashing the phone out of my hand he had the knife aimed at my stomach," he said.

"I had to wait to see whether he was actually going to stab me or not."

The man then smashed Webber's phone again and left.

"At the moment your heart is beating," he continued. "Yeah, you'll never get over it. You have to actually wait for a few minutes to see if you're going to get stabbed."

Webber found himself reasoning with the man to improve his chances.

"Look you'd better be careful," he recalls himself saying. "There could be neighbours watching."

He plans to be vocal on the crime issue.

He knows it's not going to be easy.

"It's expensive to live here," he added. "Maybe we have to provide some sort of subsidized housing."

And he would like to see a greater visible presence. 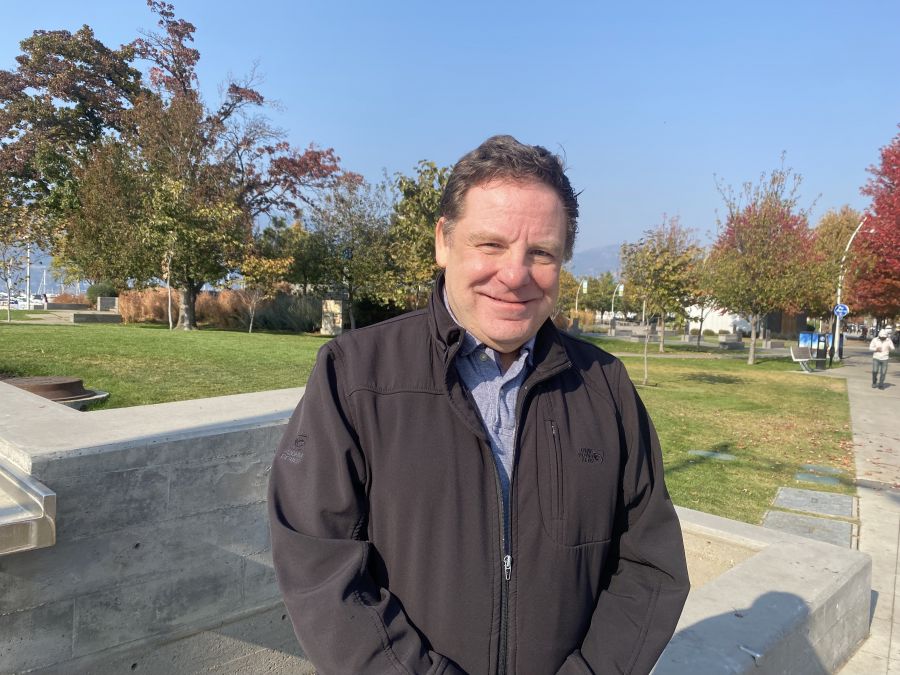 "I'd like to see them doing more street patrols, walking patrols."

Webber also wants to turn up the heat on the provincial government.

He finds the recently announced effort to deal with repeat offenders to be weak.

"I didn't see anything in there about putting repeat offenders in jail longer."

Look for Webber to be a tough-on-crime member of council after the new group is sworn in Nov. 7.