"When we look at the issues that we were facing four years ago," said Amarjit Singh Lalli, "they really haven't changed."

So he's taking a second crack at a spot on council, after coming fairly close last time around.

Eight candidates win a seat on council, and Lalli finished 11th in 2018.

One of them is in the heart of the downtown, just steps from city hall.

"We're still facing the homelessness issue downtown, the concerns are still there," he said.

And while Kelowna's high crime rate has made headlines lately, Lalli suggests the real problem is even worse.

"There's a lot of crime, the petty crime that happens. Stealing pop, stealing chips, all of that stuff, it doesn't get reported."

He mentions transportation as a key issue and housing affordability.

"It's all about supply and demand," Lalli said, on the affordability question. 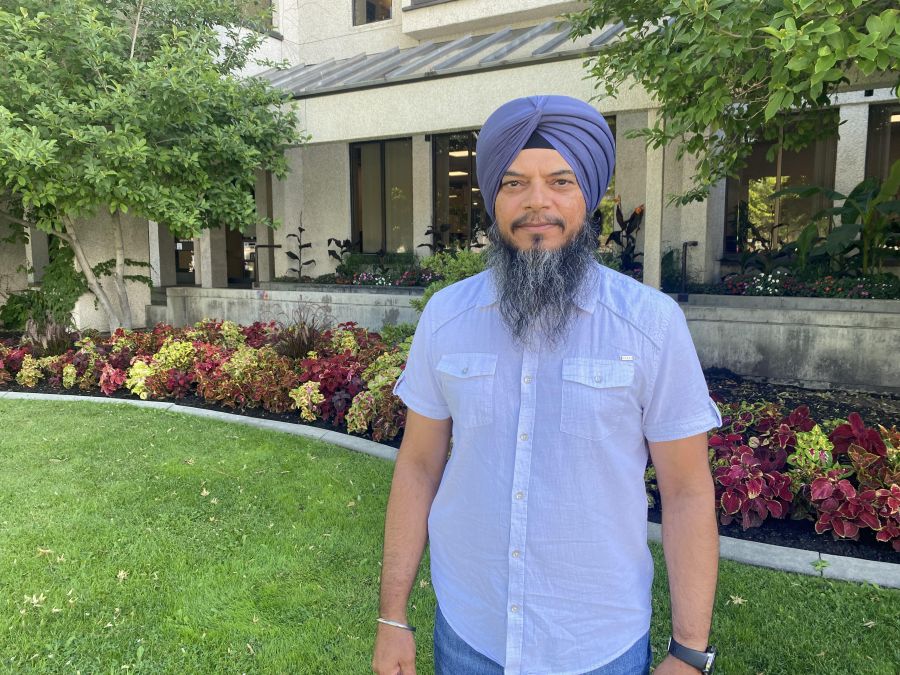 "City council has lots of tools in their chest where they can increase the supply of housing to bring down the prices."

And he gives the thumbs up to Kelowna's growing collection of high-rises.

"For any business to survive in the downtown core, you have to have density," said Lalli.

"With those high-rises, it's going to bring the higher density which means that my business does not have to rely solely on the summer months to get through the rest of the year."

He's been a resident of Kelowna for 47 years.

Lalli said if he's going to complain about a situation, he'd like to be part of the solution.

Voters go to the polls Oct 15.