"It's been chilly to say the least and it's put pretty much everybody around here behind", said John Sharhon.

But he's not worried.

"It's already starting to look really good at night and people are starting to get anxious to turn those switches on." 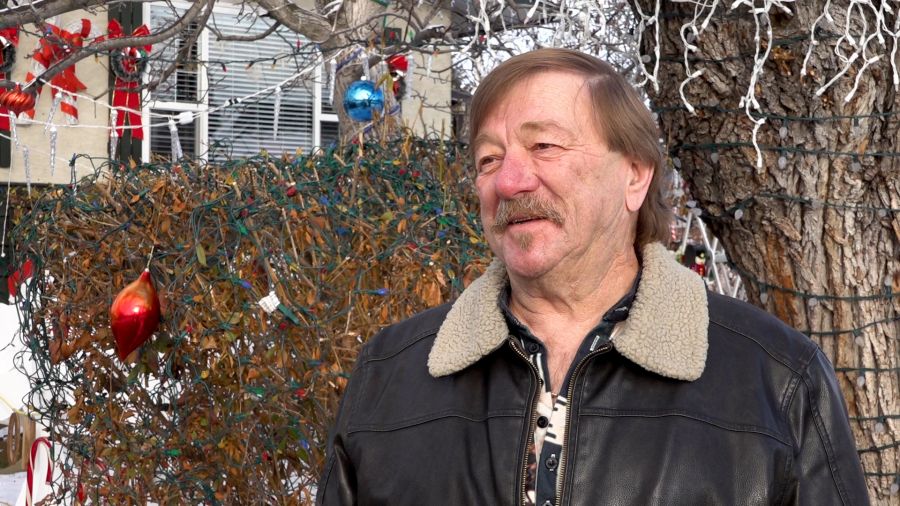 Sharhon's house and yard are absolutely jammed with Christmas decor, but with the deadline approaching, some neighbourhood residents were still playing catch-up Wednesday.

"Early snowfall and super-cold weeks," said Rene Jardine as she and her mother anchored an inflatable Christmas train onto her front lawn.

"Now we're trying to hurry up and get it all done." 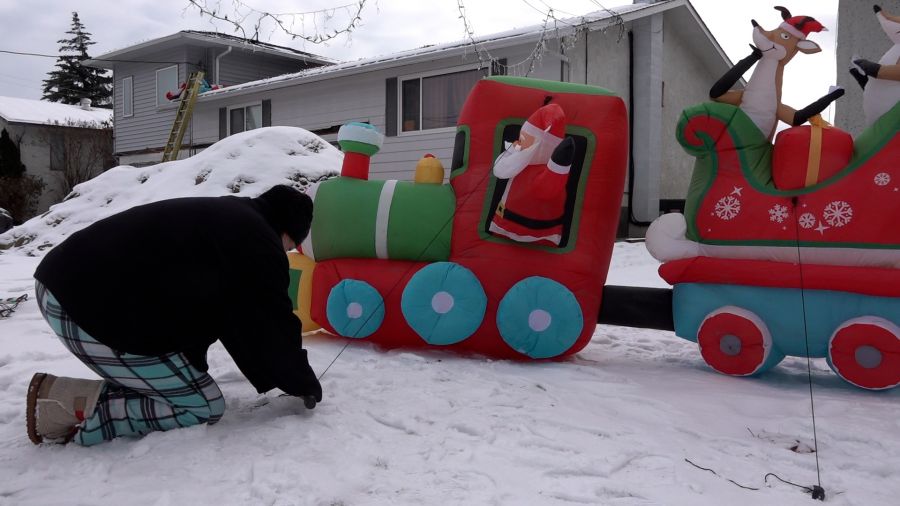 Jim and Tracy Wyatt were still decorating with one day to go, but that's not unusual for them.

With Sharhon's home as an anchor point at the corner of Gramiak and Collision, Candy Cane Lane fans out for blocks in all directions in an effort that's been going on for 12 years. 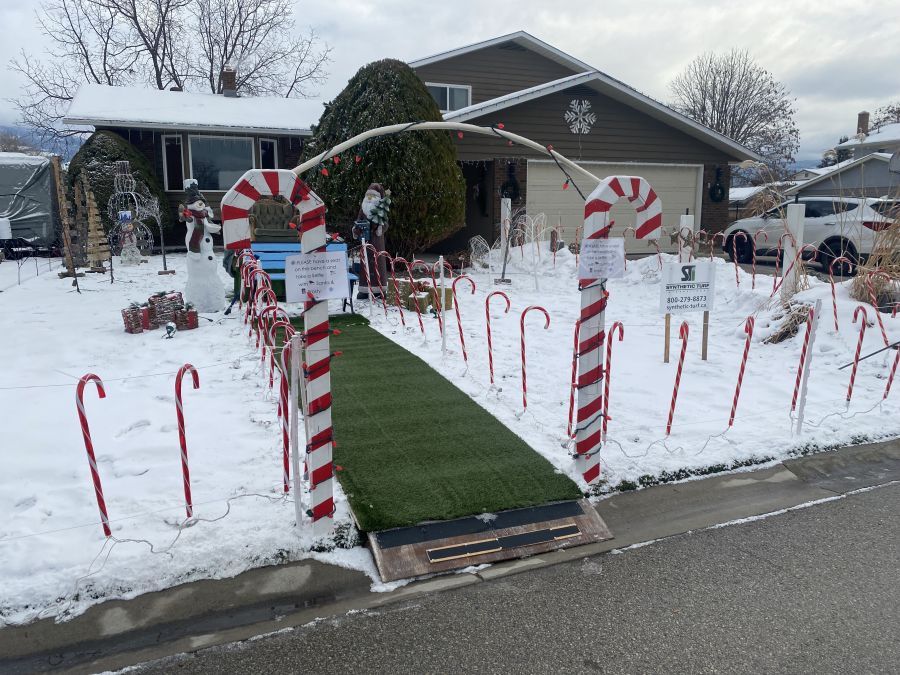 It's not just a joy to visit, it's also a big fundraiser.

Organizations that benefit include the women's shelter, Freedom's Door, Mamas for Mamas and the Salvation Army.

Lots of work goes into it, but the retired firefighter said it's all worth it. 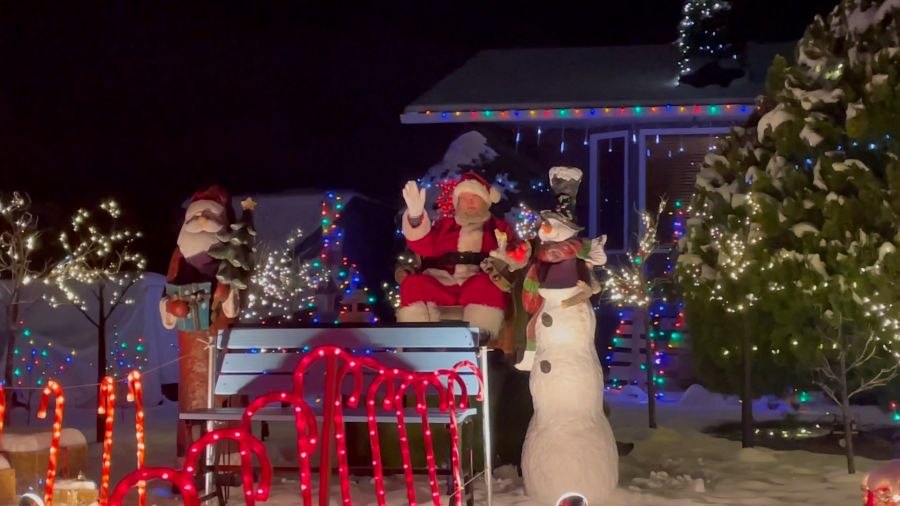 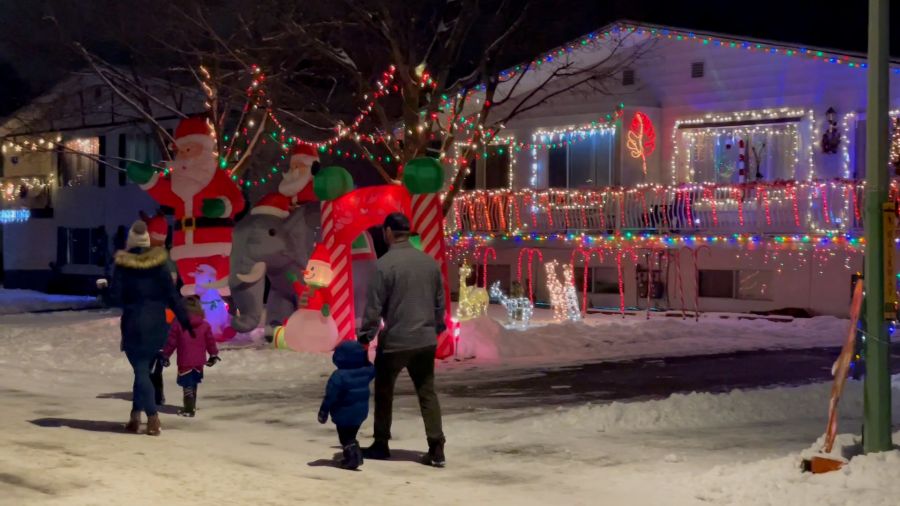