In West Kelowna, almost nobody is left camping outside this winter.

"We're striving towards achieving functional zero," said Tara Tschritter. "Which means that you would have less than three people at any given time, for over 3 months sleeping rough, or outside." 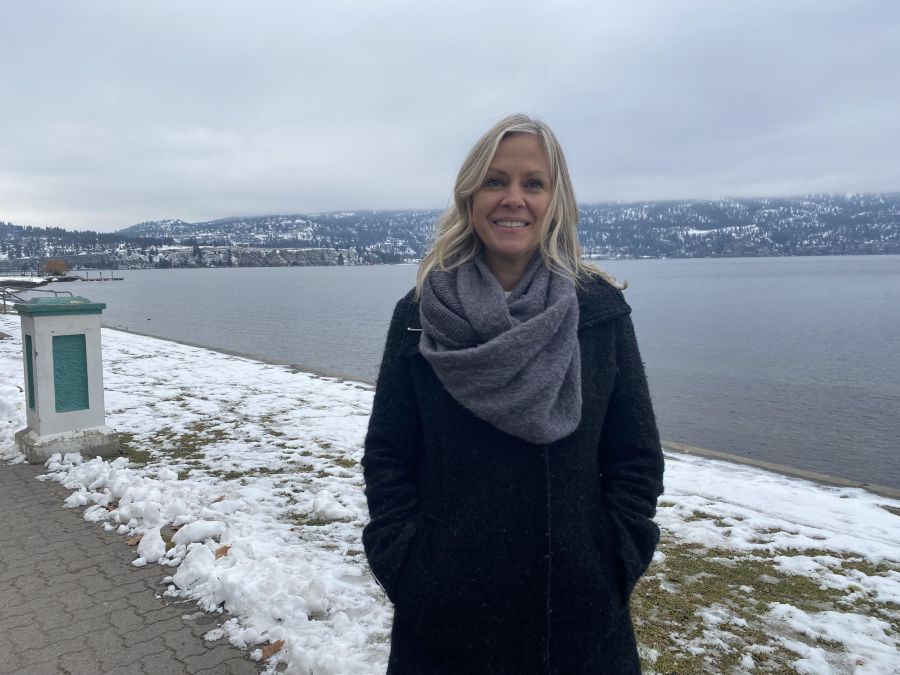 It's Turning Points that operates sheltering services for people without housing in West Kelowna.

"We've had three or fewer at times," she said. "Which is really, really exciting and what we're aiming for is nobody having to sleep outside ."

BC Housing, which funds the housing programs has shared similar numbers.

"We believe fewer than 10 people are experiencing homelessness in West Kelowna," said spokesperson Sophie Carrigan Gray in an email to KelownaNow.

"We would like to acknowledge the great work of Turning Points Society in West Kelowna."

Tschritter believes that number fluctuates between about two to six people each night.

To put that into perspective, two years ago, there were an estimated 40 people sleeping outside in the community.

Both Turning Points and BC Housing are relying on anecdotal information to arrive at those numbers.

The City of West Kelowna plans to conduct an official count of the number of people experiencing homeless later in the year.

But it's not expected that the numbers will vary much. 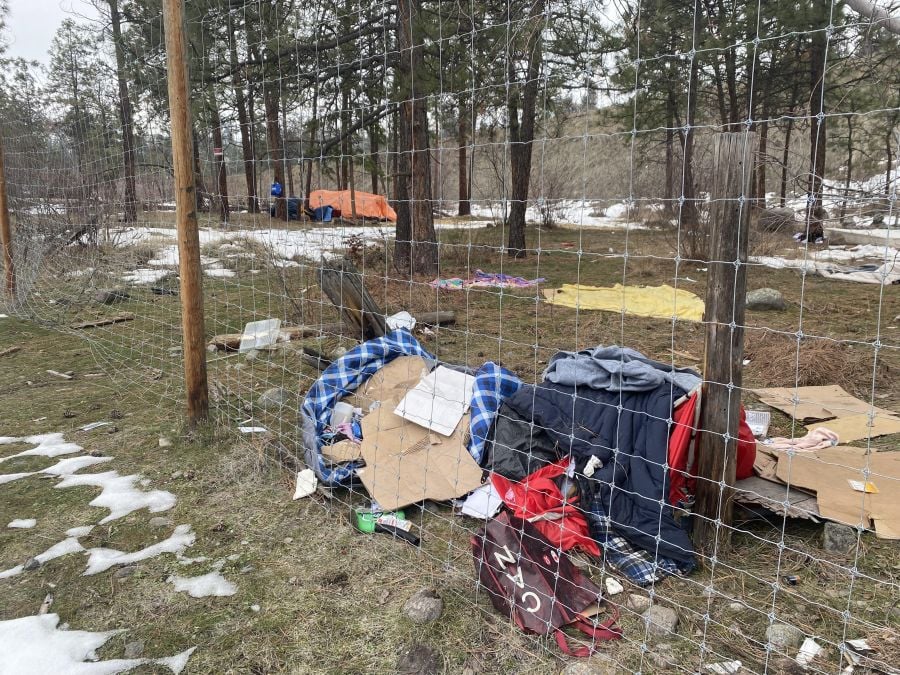 Turning Points involvement in West Kelowna came with some new funding from the province.

The placement of the 38 bed Bartley Road Modular Shelter has helped.

It means potential clients are actually discouraged from taking up residence in emergency or temporary shelter. 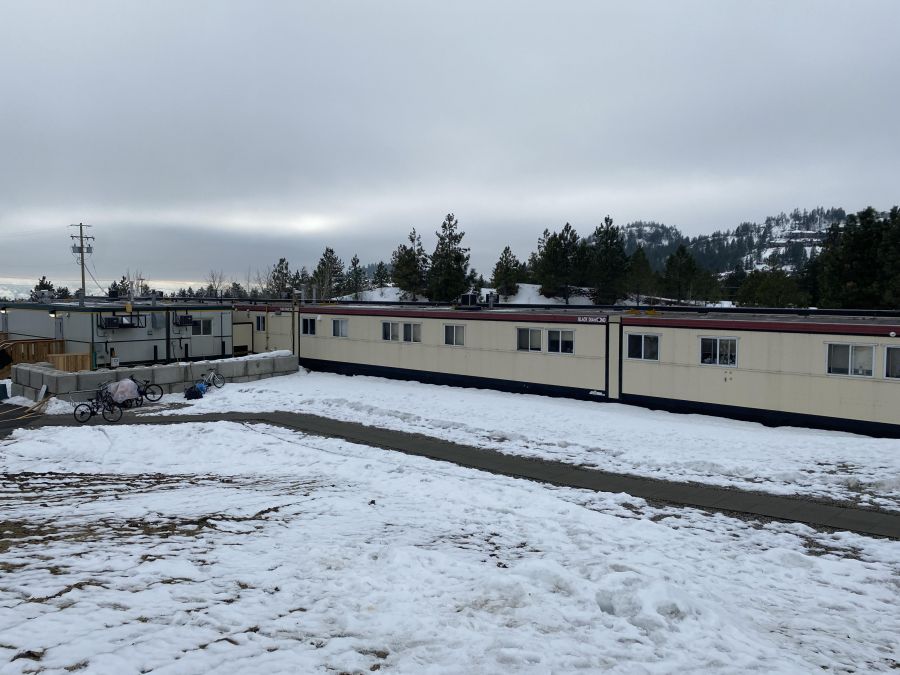 So Turning Points meets with people and helps them find other options before admitting them into a shelter.

"We try to come up with any other solution that's viable other than shelter. So if they have anywhere else they can stay, even for a short period of time we help them connect with that other resource and then we support them in creating a long-term plan."

The organization also works with people who have attained housing, to make sure they don't cycle back into homelessness.