Young Canadians moving to Kelowna from other provinces will be behind city's future growth, 'data nerd' predicts

A self-professed “data nerd” has predicted the Central Okanagan’s future – and claimed that it will be young.

Andrew Ramlo, the vice-president of marketing intelligence at the Rennie Group, said in a presentation in Kelowna that the majority of the region’s population growth will be down to young people moving from other parts of Canada. 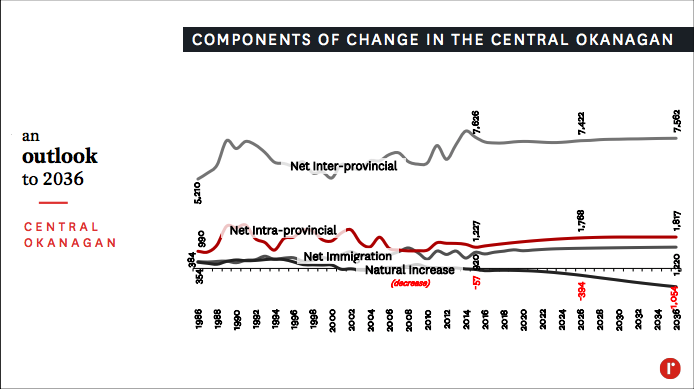 But he also made a prediction about the region that could be fulfilled much sooner.

“In about five years,” he said, “Millennials will outnumber Boomers.”

Since the region is currently experiencing natural decrease (more deaths than births), and since the vast majority of international migrants in B.C. stay in and around Vancouver, the source of these new people will be other provinces, Ramlo said.

That prediction is despite B.C.’s net loss, for first time in five years, of people to other provinces in 2018.

Ramlo explained that while most went to Alberta, many also went to Ontario.

He joked, during his presentation on January 31: “What were they thinking?”

Some, too, headed to the Atlantic provinces, he said. Explaining why, he simply remarked: “Because it’s cheap!” 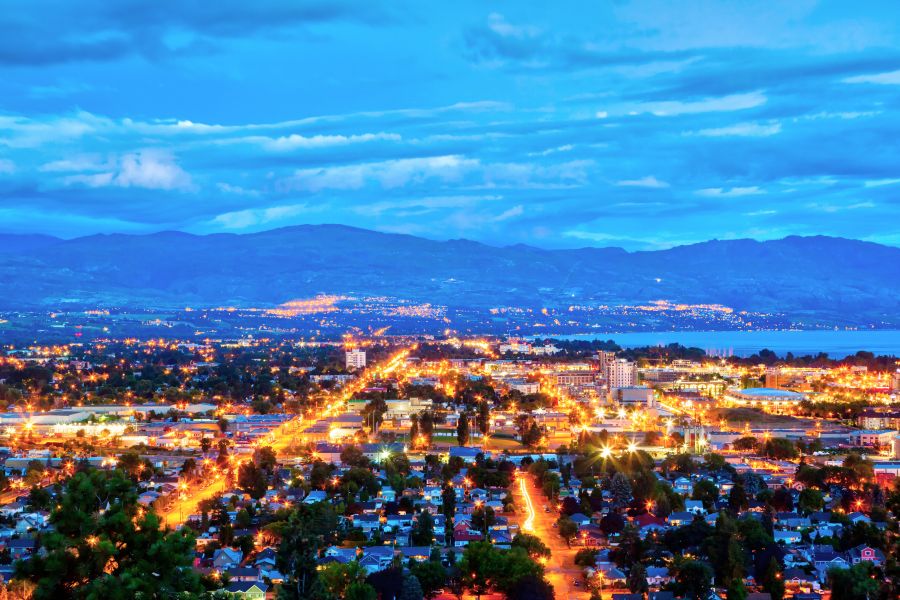 Ramblo also highlighted a strange phenomenon in the job market – over the last 12 months, the population increased by 2%, but the labour force declined by 2.4%.

“How the hell did that happen?” he joked.

“What that means is that you have a whole bunch of students saying, ‘Yeah, I’m here for a reason’ – or you have a bunch of retirees.”

But since over the same period employment was up and unemployment down, Ramlo said it meant the regional economy was succeeding at getting “people who were previously unemployed and embracing them in the workforce”.

He said that was a “really good thing”.

On housing, he noted that prices have fallen since a peak in 2016 – but stressed that he “cannot say the sky is falling”.

Prices are returning to where they should be given “market conditions”, he went on to explain.

He also discussed changes in interest rates and stress tests, explaining that these factors have lowered the amount a household can spend on a home.

But overall, Ramlo said, the region can look forward to good economic and population growth.