The Kootenay International Junior Hockey League 2021-22 season begins Oct. 1. Leading into the season we are providing previews on each of the teams.

Next up are the Kelowna Chiefs in the Bill Ohlhausen Division. The Chiefs head into the season with a new coach in Travers Rebman.

His philosophy on player development will factor into the team’s style of play, which will focus on being hard to compete against and being a solid two-way team. Player assessments during summer camps will be important.

“That is going to dictate our systems to some degree,” said Rebman.

“Initially, it’s going to be mostly concept based rather than any strict systems. We want to allow guys to develop using their instincts and skills as we go along.” 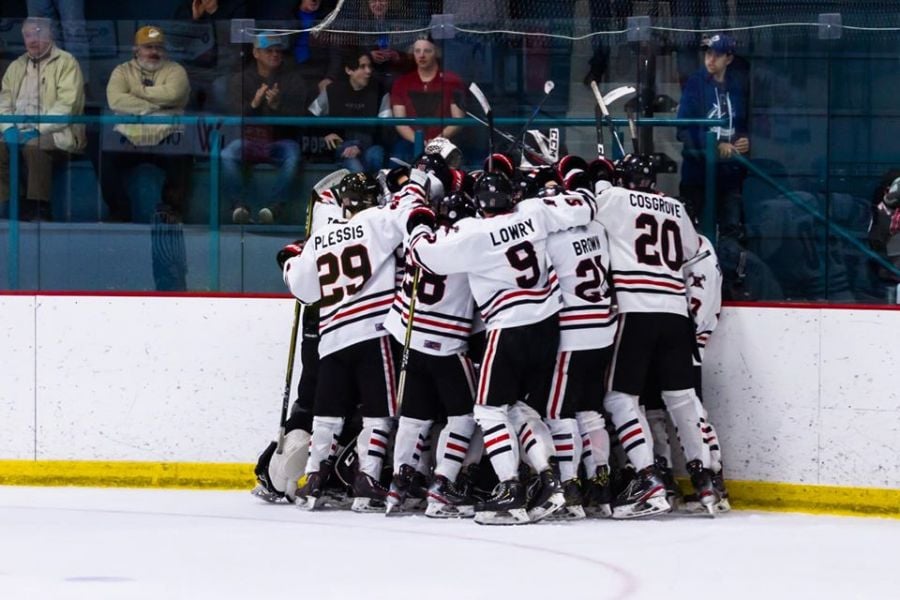 Rookies to Watch: The Chiefs’ 16-year-olds this season are twins Alex and Ben Edwards. Rebman expects them to be fan favourites with their gritty, physical style and relentless work ethic. D-Ben Edwards – Program of Excellence .

Season outlook: “I expect our team will be pretty balanced overall,” says Rebman. “We have a good mix of gritty guys as well as some smooth playmakers and goal scorers. We’ve got some good size on the back end and all our D have the ability to skate the puck and make a solid first-pass.

Coach’s quote: “Up front our forward group should have a ton of skill, but they are also a competitive group that can play a physical style as well. Goaltending is a question mark just because we are going with guys that haven’t played in the league, but based on what we’ve seen through camp, we are confident they will adjust and make progress with the help of our goaltending coach Cole Holowenko.”