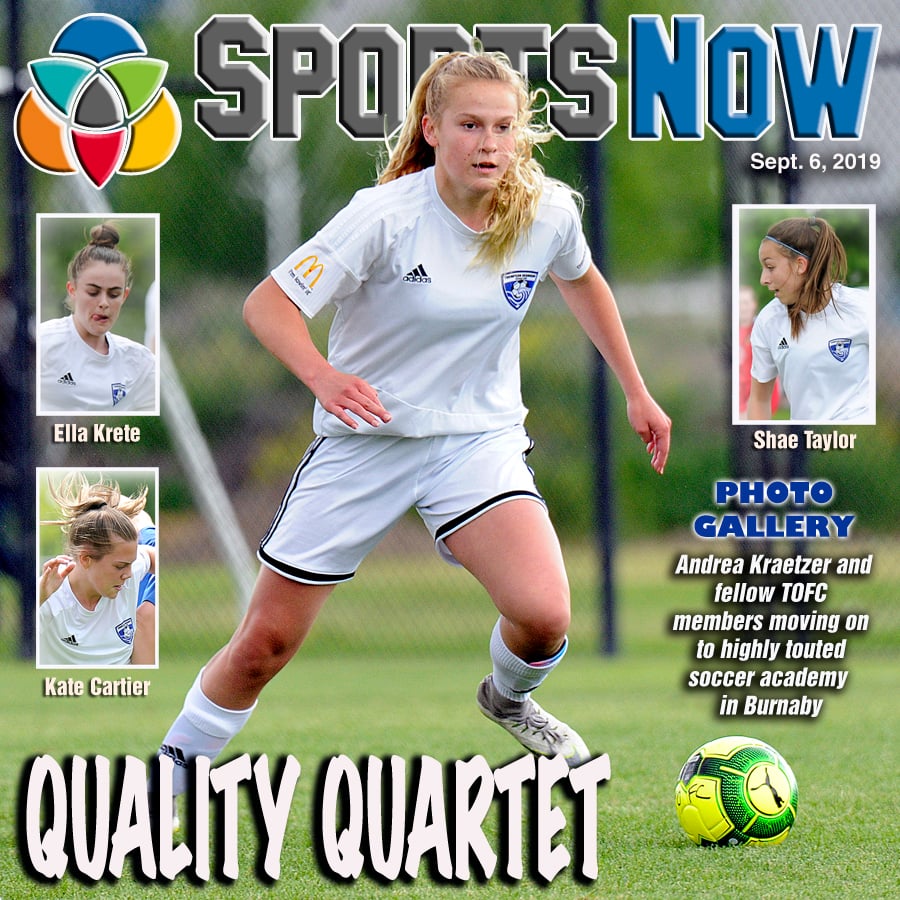 Four Kelowna girls are experiencing a unique “back to school” week at the Lower Mainland. 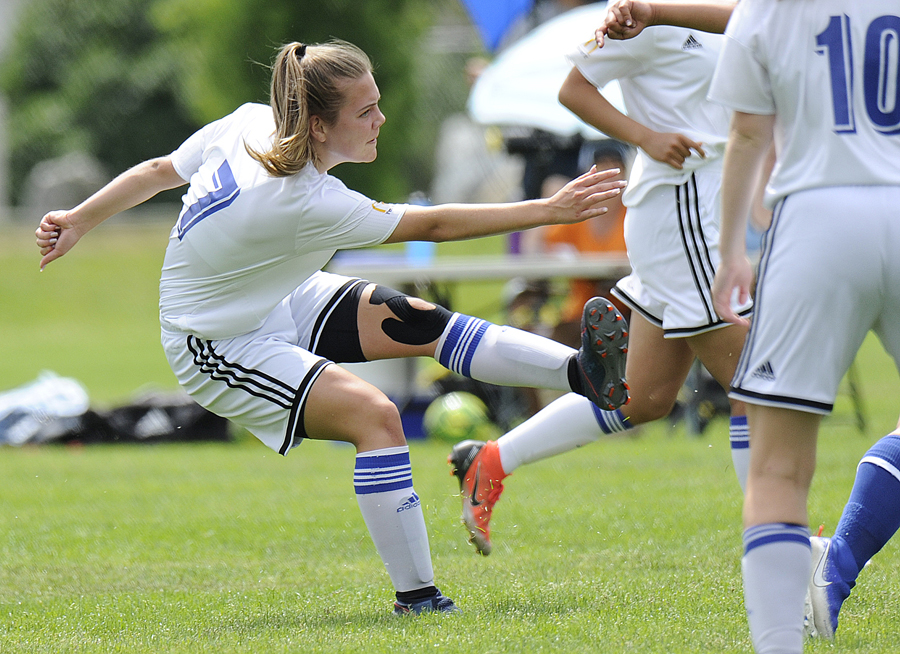 As part of the Canada Soccer Pathway, Whitecaps FC partnered with BC Soccer and Canada Soccer in 2015 to launch the first REX academy in Western Canada. The regional centres across the country recruit the top women's soccer prospects to attend school, train and play together on a daily basis.

Built on four pillars of development — physical, technical/tactical, mental and social/emotional — the program is a five-year structure for developing female players from the U13 to U18 division who demonstrate the highest level of ability and with a goal of moving on to post-secondary or Canadian women’s national teams. 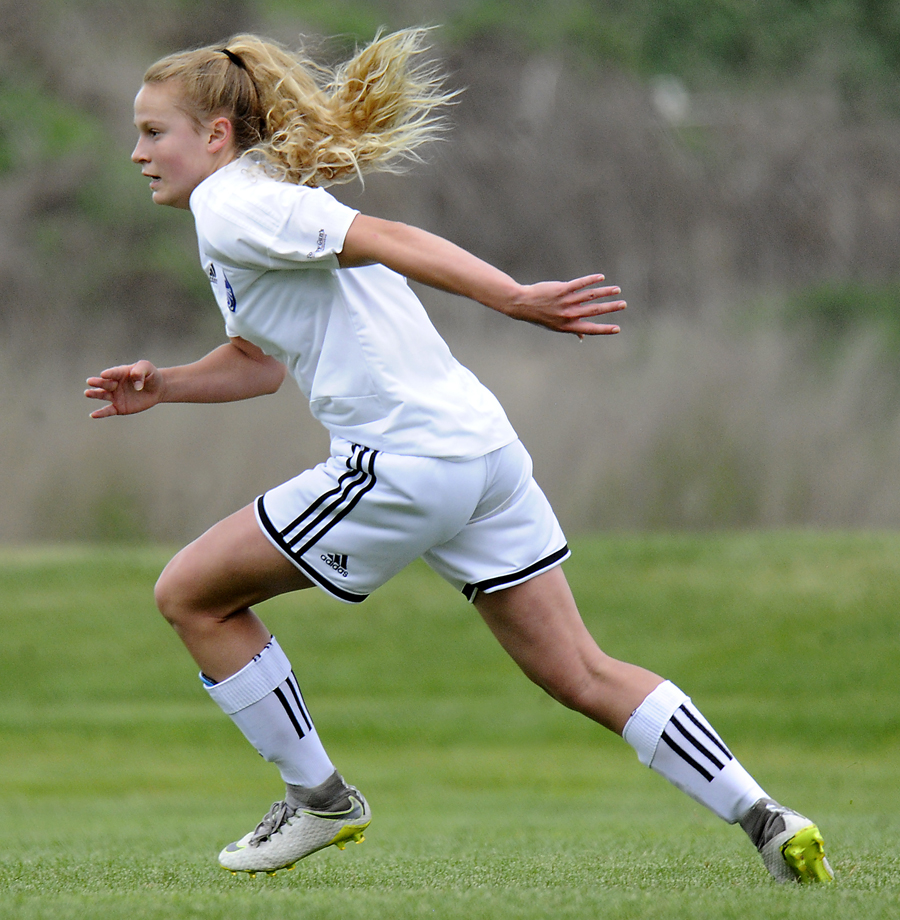 “Because of their dedication to training and their desire to develop and succeed, the Okanagan girls have taken advantage of the opportunity that can only be attained by playing at the highest level of age-group soccer in the province — the B.C. Soccer Premier League,” notes Jason Thompson, technical director of the TOFC.

The four Kelowna girls are among five players from throughout the Okanagan moving on to the REX program while goalkeeper Will Hoffman (TOFC 2006) of Kelowna is one of three TOFC boys accepted (part-time) into the Whitecaps FC MLS Academy. He accompanied the Whitecaps team on a recent trip to Costa Rica and CONCACAF U13 Champions League competition. 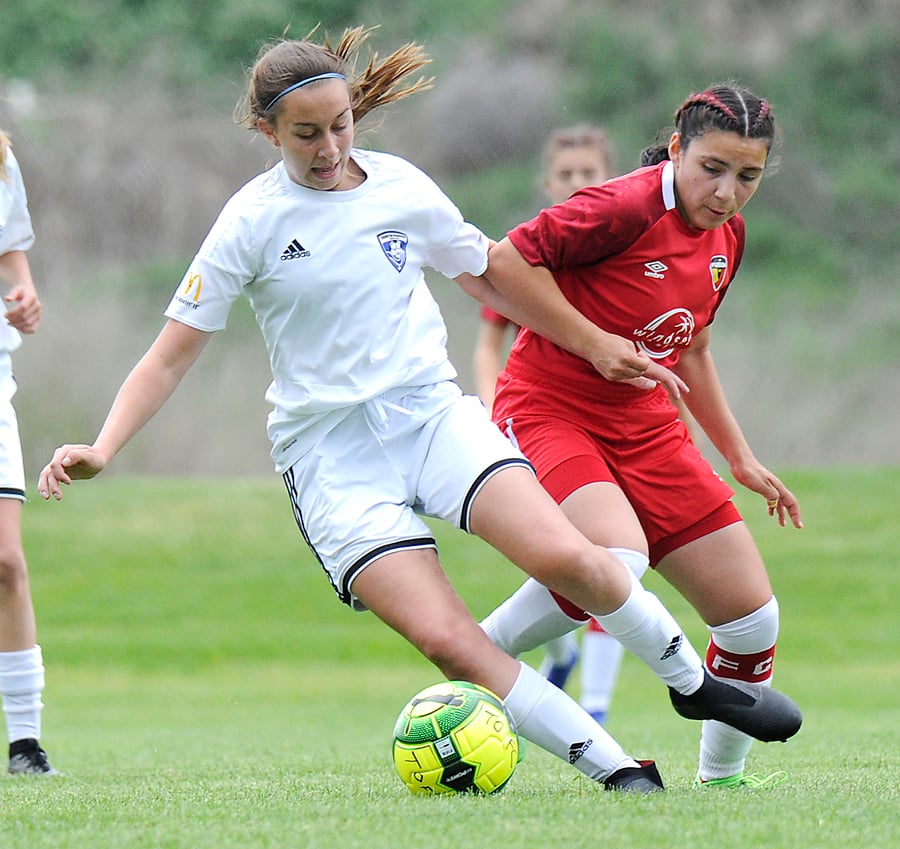 Carli Tingstad, Cartier’s TOFC coach this past season and who has coached all four Kelowna girls at one time during the past few years, said their character and the amount of time they commit to getting better sets them apart.

“I just can’t say enough about them — as people and their willingness to compete,” said Tingstad, also an assistant coach with the UBC Okanagan Heat women’s soccer team. “Their grit and determination and special relationship with teammates are off the charts.”

Cartier, a key member of the TOFC U16 team that won a provincial BCSPL championship in June, is entering Grade 11 at Burnaby Central and will train and play for the REX U18 team this season. 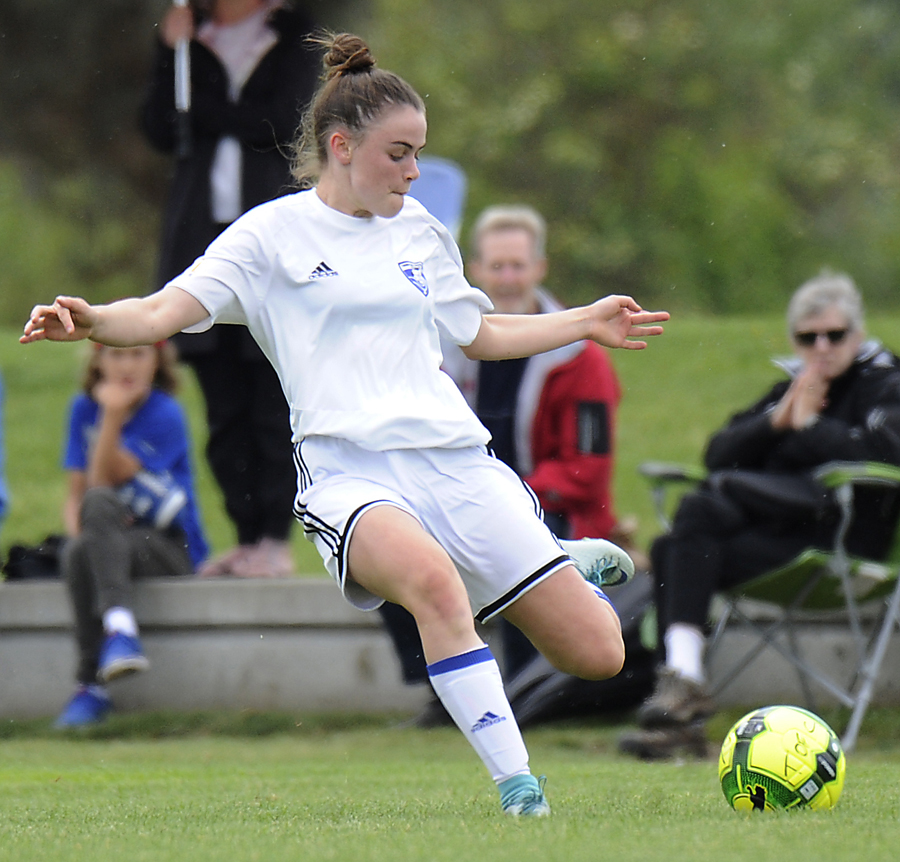 The 16-year-old, who attended Okanagan Mission Secondary School last year (Grade 10), is a versatile midfielder, not only adept at precise passing with her left and right foot but is also an exceptional scoring threat from long range.

“Kate’s best attribute is her ability to be a dangerous attacking player from the midfield,” says Tingstad. “It’s uncanny how she finds her teammates or gets into the open areas for goal-scoring opportunities.”

Kraetzer, a graduate of KLO Middle School and a centre defender for the TOFC 2004s in 2018-19, will join teammate Taylor (OKM) and Krete (Immaculata High School) on the REX U16 team this season after three seasons on B.C. Soccer provincial teams. 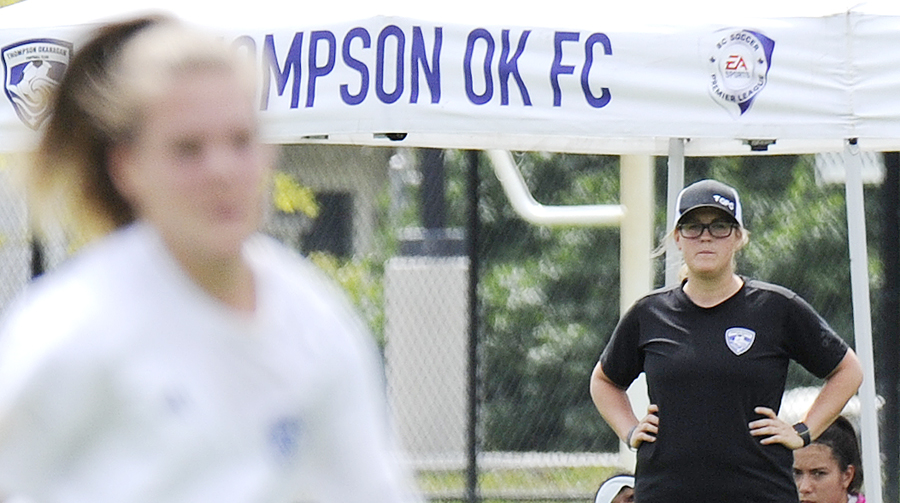 “Andrea has so much natural ability, but she’s also worked hard to develop additional skill sets over the years,” noted Tingstad of the 15-year-old who also excels in swimming with the Kelowna Aqua Jets and competed for a second time at the Canadian Trials championships in the spring. “She’s on the ball a lot because of her speed and ability to read the game.”

Taylor’s passing sets her apart from most 14-year-old players.

“No one else at her level can do what she does when it comes to setting up teammates at short and long-range,” Tingstad asserts. “And her leadership on and off the field is exceptional. When the going gets tough, you look at Shae and she’s rolling up her sleeves.”

Krete, a recent arrival from Ontario and a Grade 9 student at Immaculata last year, is coming off a season with the TOFC’s 2005 team, playing as an outside fullback. 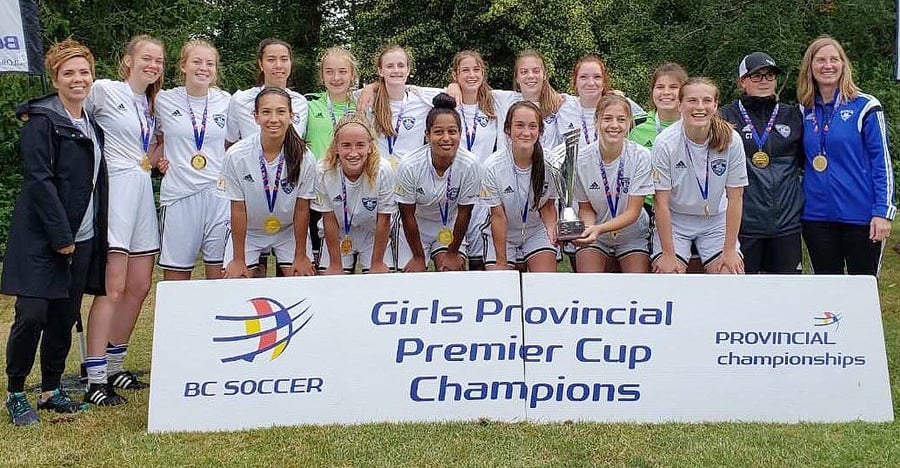 “I don’t think I’ve seen anyone at this age compete as hard as Ella does,” says Tingstad. “And because of her outstanding work ethic, you know there’s tremendous upside with her.”

Overall, Tingstad believes having a record eight TOFC players selected to train and play at the next level is a testament to the work of the top soccer program in the Okanagan. 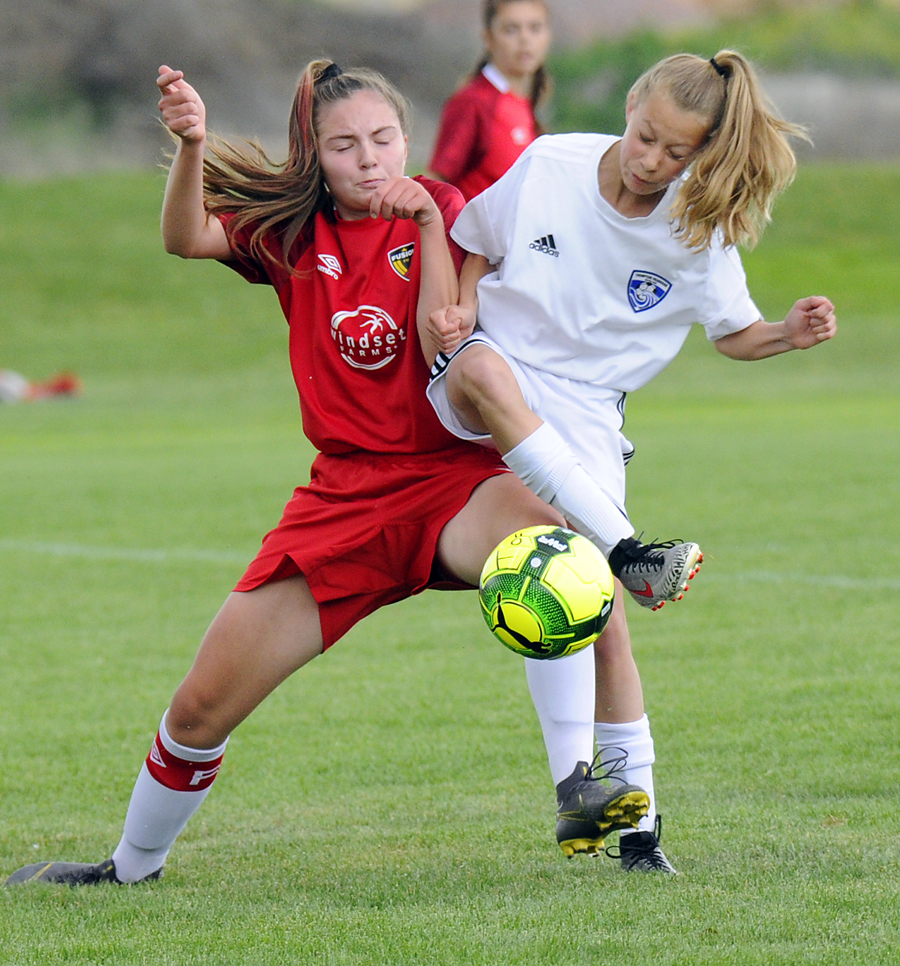 “People are starting to notice what we’re doing here,” she says. “And as coaches and an organization in general, it’s very satisfying.

“Winning is great, but at the end of the day, if we can develop players for the next level, we’ve done our job. To me, that’s success.”

Tingstad realizes making the decision to move to Burnaby and be billeted for the school year while in the Whitecaps’ program is more than a soccer commitment. 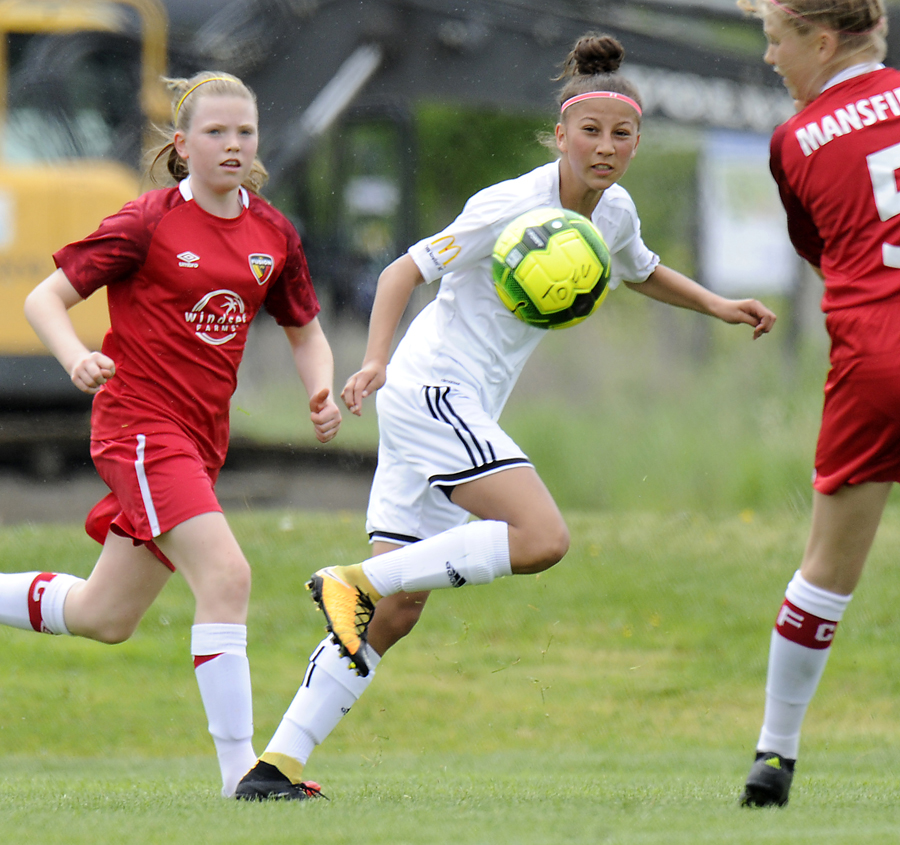 “It’s also a big lifestyle commitment that affects the whole family. What I say is ‘why not give it a shot’. The last thing you want is for the kids to regret not going (to Burnaby). If you have the ability to go to the next level and be trained in a professional environment, that’s where you need to be, especially if you’re goal is to play at a university or for the national team.

“They’re always welcome back if they find it’s not for them.” 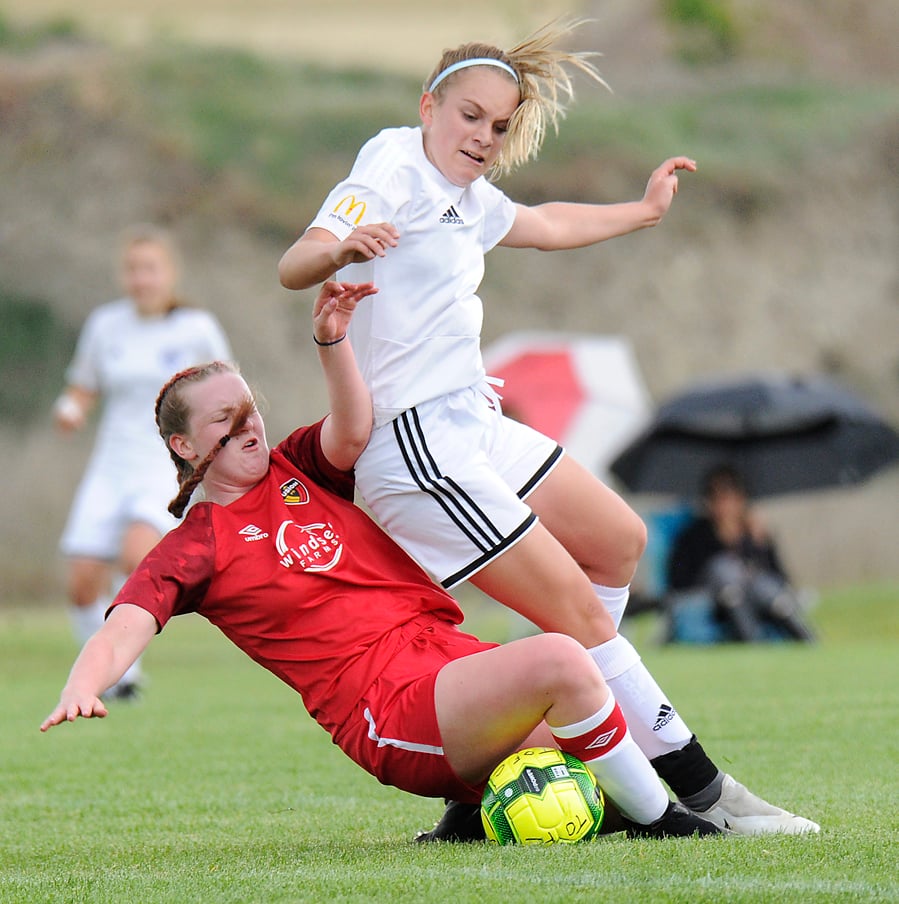 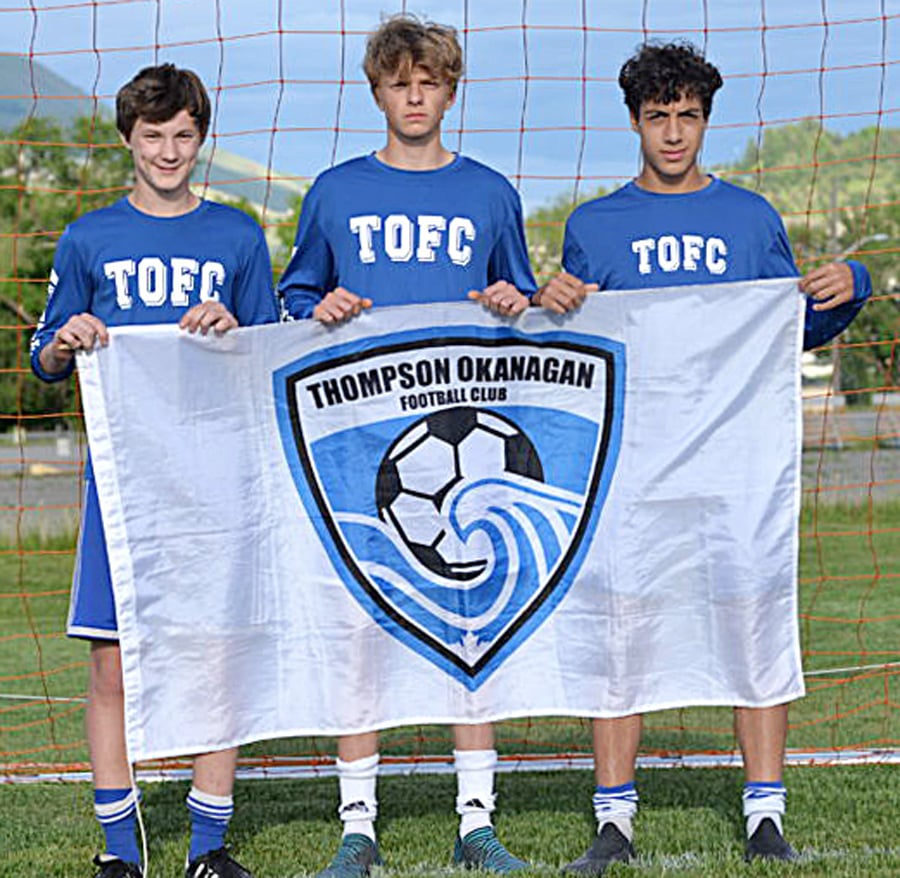