Ten goals scored and a pair of shutouts this past weekend has the UBCO men's soccer team ready for the conference opener.

A 3-0 win on Friday over Whatcom College and a 7-0 drubbing of Skagit Valley on Sunday rounded out the Heat's state of Washington road trip. 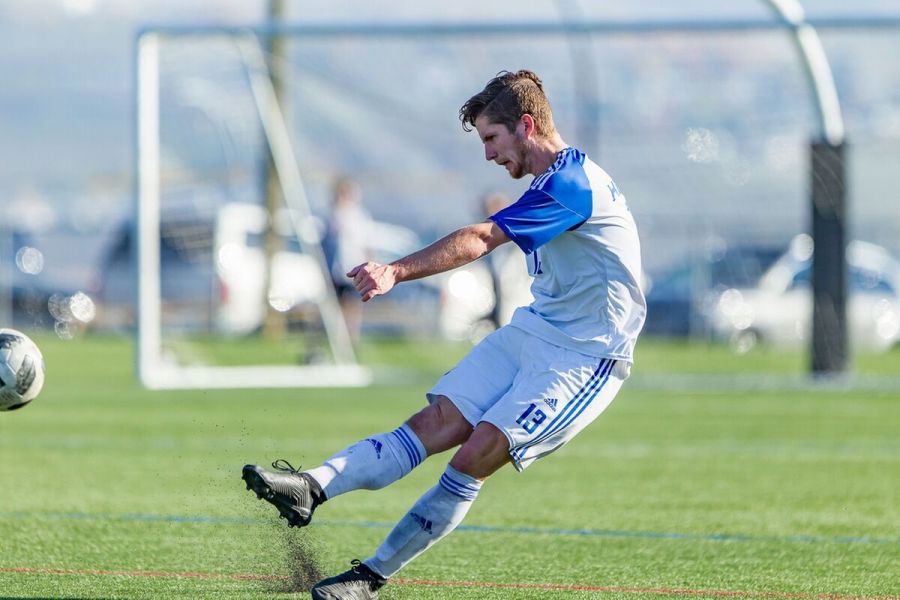 A good sign for the Heat's upcoming season, and future, was the nose for the goal displayed by Pierson Stanley. The first-year striker from North Vancouver scored a pair of goals in both contests this weekend.

On Friday, at Whatcom College, the Heat took down the Bellingham, Wash. Team, all three goals were netted by first-year players. Veteran keeper, Nicholas Reitsma, played the full 90 minutes for the clean sheet.

Mark Lawrance scored his at the 22nd-minute mark in the first half. Pierson Stanley notched both second-half goals.

Stanley's second-half goal was a build-up by two first-year players working together to create and complete the scoring opportunity. Giuliano Montagliani was the rookie to create the space for Stanley to hit on his second of the match.

Sunday afternoon the Heat hit the scoresheet just once in the first half then poured it on in the second. UBCO scored a half-dozen times in the final 45 minutes to down Skagit Valley 7-0. 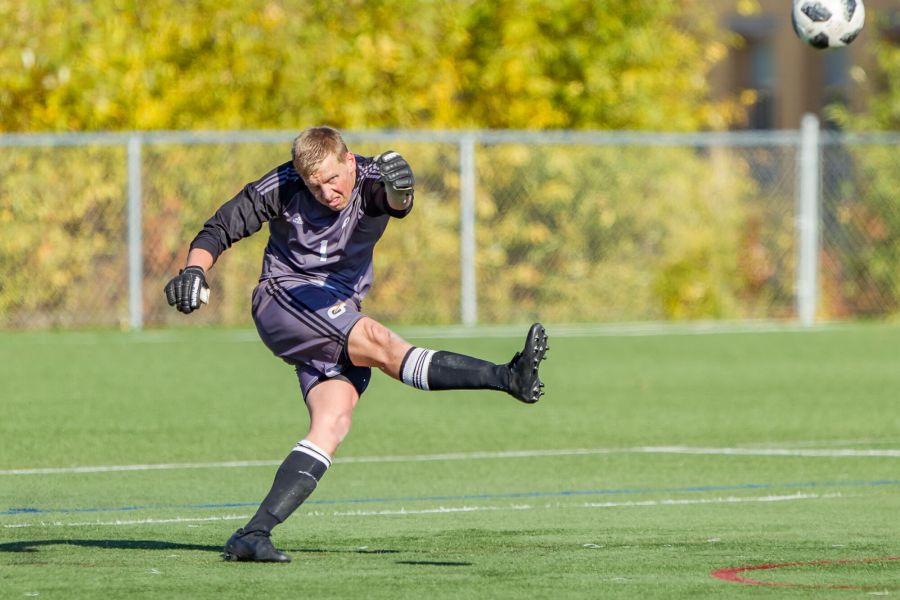 Luke Warkentin, the fourth-year forward and leading goal scorer from last season, scored the game-winner in the first half, at the 12-minute mark.

Nicholas Reitsma played the first half in net, he shared the shutout with second-year keeper Mircea Gavrila.

Gavrilla played the second and turned away the Cardinals at every turn.

Stanley scored his two goals in the second half to give him four over the weekend. Jacob York, the third first-year player to score in the two games, hit a cracker from 25 yards out to notch his first goal.

Veteran's Nikhil Reddy and Jimmy Steel bookended York's cracker at the start of the second. 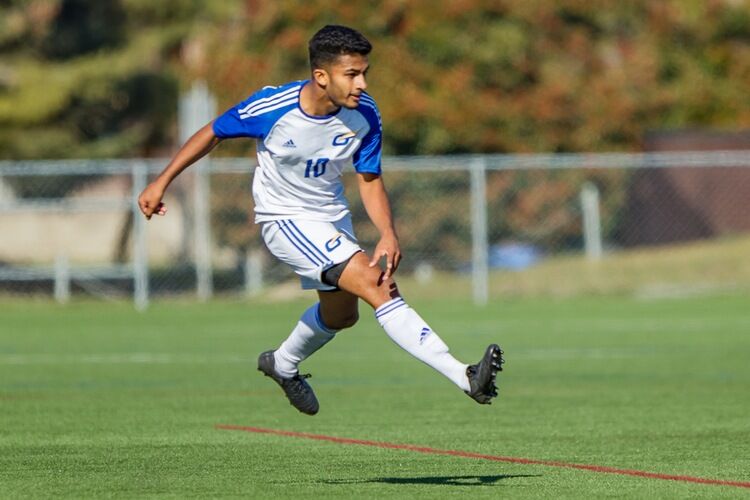 Head coach Dante Zanatta indicated that he was pleased with the team's control throughout both matches. He thought that the confidence from their offensive successes would be a positive this upcoming weekend.

The Canada West conference season gets underway this Friday night with the Heat hosting the UNBC Timberwolves. Match will get underway at 5:30 p.m.

The Heat and Timberwolves will close out their two-match set on Saturday night, also at 5:30 p.m., with both matches to be played at UBC Okanagan on Nonis Field.

Admission is free to the public and the matches will be broadcast live on CanadaWest.TV.