Armstrong Metal Fest gives thrashers a taste of 2017 line up

B.C’s own Armstrong Metal Fest (AMF) is giving thrashers a taste of what to expect this July with the announcement of the first 8 bands on the bill and early bird ticket sales.

Known for boisterous line-ups that highlight the talents of local metal bands as well as musicians from around Canada and internationally, AMF is celebrating its 9th year and with only these 8 of the over 30 bands announced, fans are already eager to attend. 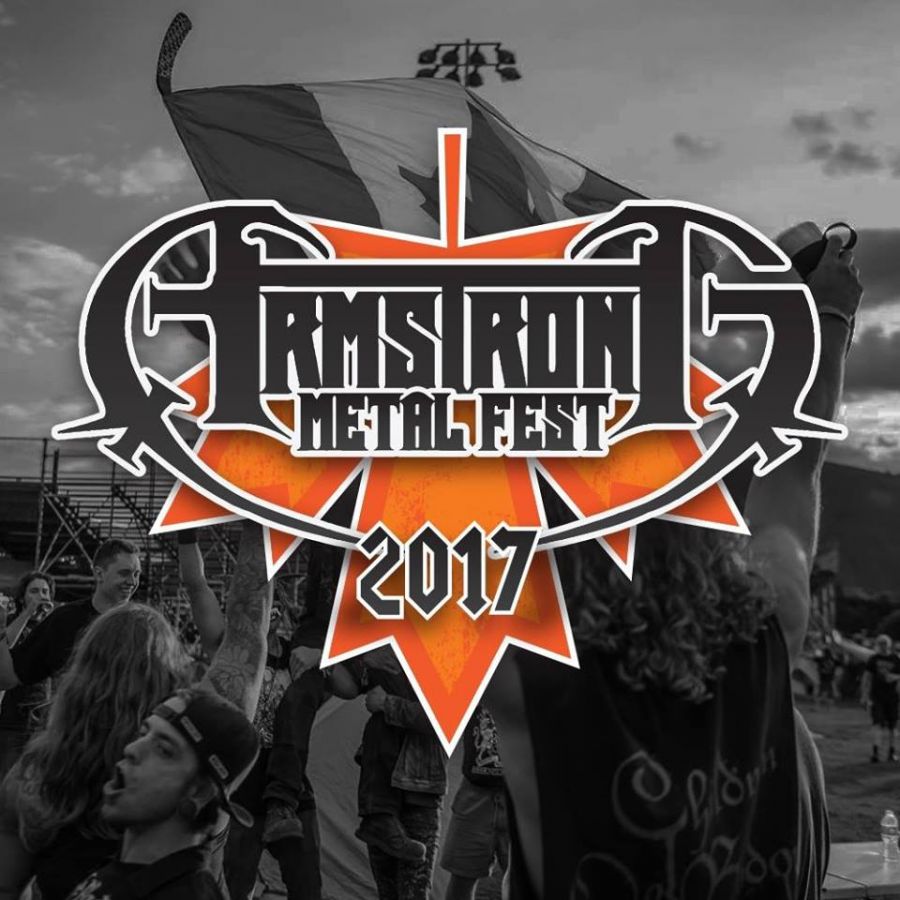 Confirmed for this year's festival is Odinfist, Eye of Horus, Gatekeeper, Xul, Tales of The Tomb, Aggression, Seraphic Nihilist and Gardener. All Band names are linked to their music pages, so you can go give them a listen. The majority of the bands hail from smaller areas in British Columbia, Alberta and the rest of Canada, but the level of talent and stage presence put forth by these up and comers is massive. 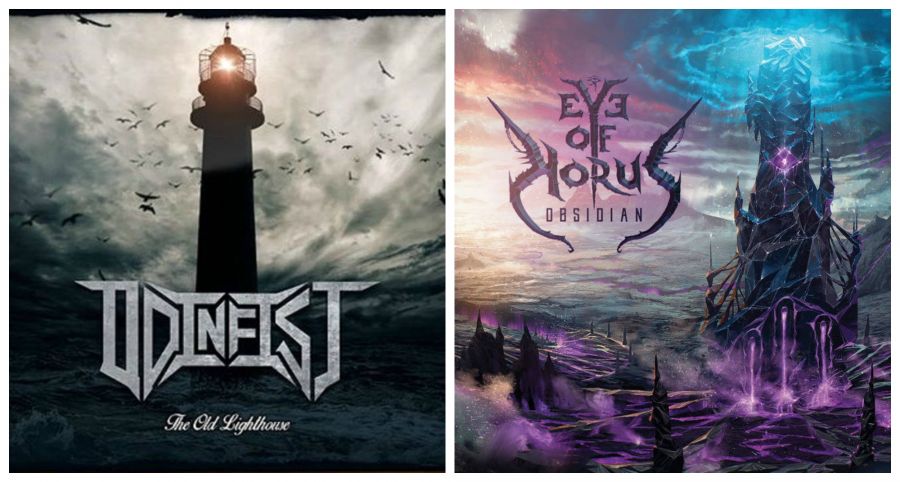 “The festival started out as a backyard party and the local bands made it happen,” said festival co-founder, coordinator, and bassist for Odinfist, Jesse Valstar. “As it’s grown we have made it a point to keep local bands and up and comers the primary focus, to give them a stage to showcase their talent.”

Last year was a record breaker for AMF as the grounds welcomed more than 600 attendees.“This is a self-sponsored event, and so far we have not been let down by the supporters of the festival and the supporters of Heavy Metal," continued Valstar. "They have really made this possible.” 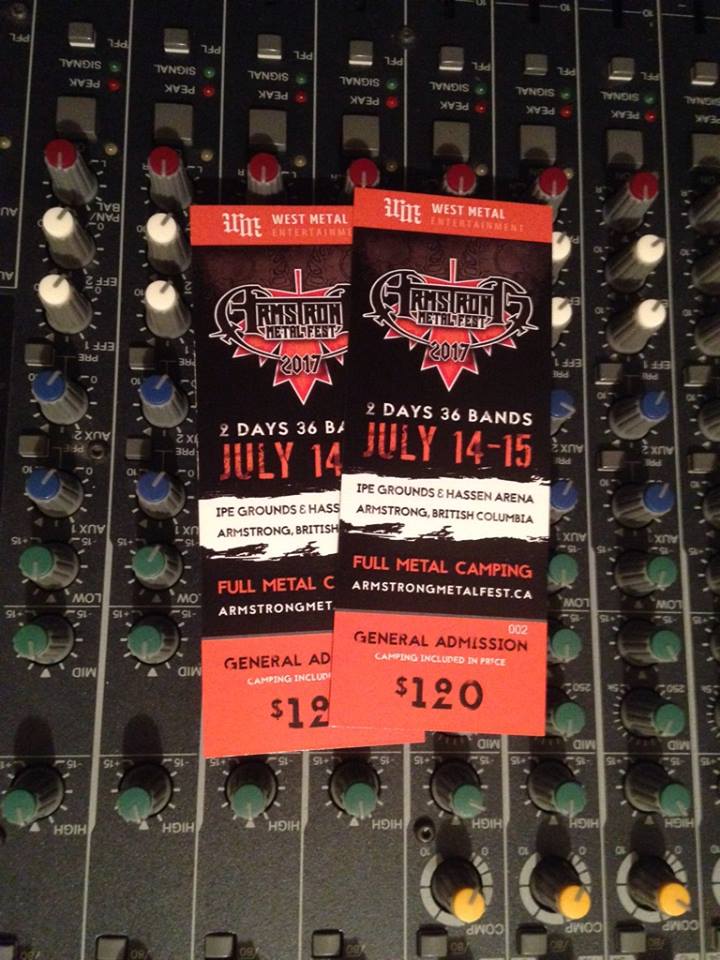 For those of you who may not be as familiar with Metal as a musical genre, this event is a great way to dive head first into the genre, explore its depths and bask in its glory.

From Groove and Death Metal to Power and Traditional with even a few punk appearances added to the mix, this festival is a one-stop shop when it comes to head banging and moshing tunes, but it promises to be gentle. 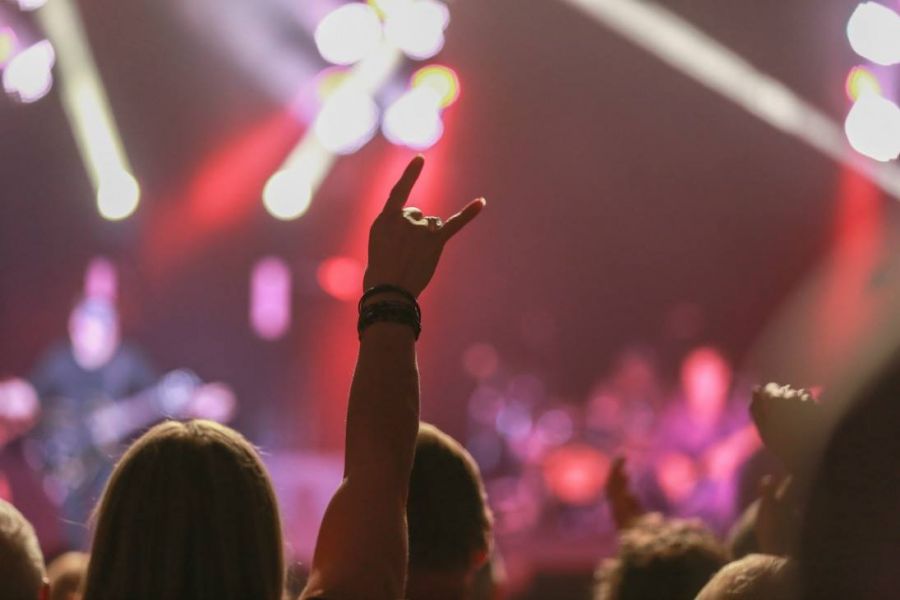 “Metal here in the west is different. It’s a beautiful thing what we have here, and we are very happy to welcome you to the Heavy Metal Family,” said Valstar.

The Festival is all ages and even has separate camping grounds for those hardcore folk that love to headbang as a family.

“It doesn’t matter if you work at 7-11, are a Tradesman or Lawyer, once you throw on your band tee and head to the show there is no class division, only the Metal class, and everyone is welcome.” added Valstar.

Every #armstrongmetalfest comes with a big group hug.

A photo posted by Armstrong Metal Festival (@armstrongmetalfest) on Jul 16, 2016 at 8:43pm PDT

Early bird tickets are on sale now until February 1st and are available on the Armstrong Metal Fest website.