A guide to Remembrance Day events across the valley

A day where we pay our respects and show our appreciation to the brave men and women who fought for our freedom, Remembrance Day is one that we can all agree is of great importance and it takes place tomorrow. 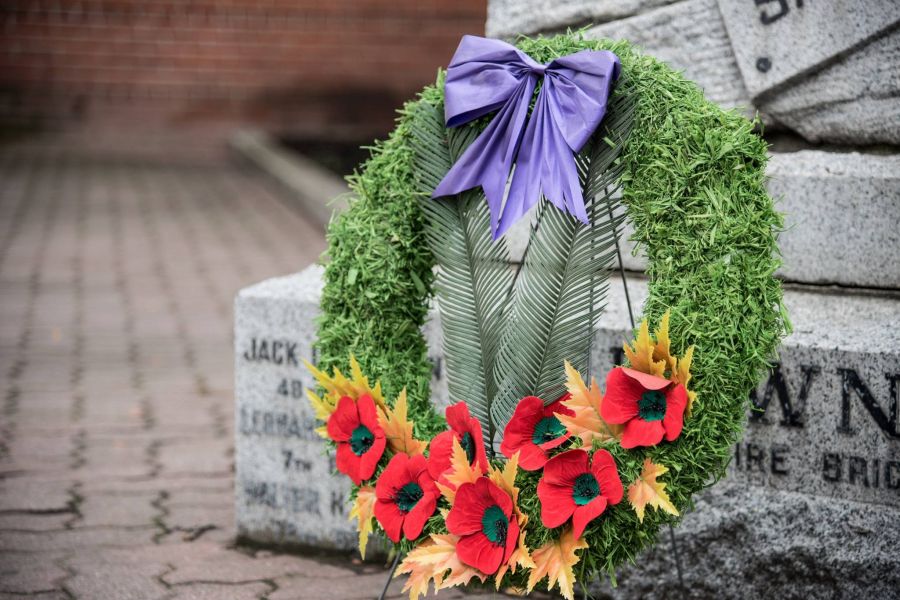 For those of you hoping to attend one of the many events across the valley, with the help of the Regional District of the Central Okanagan, we have compiled a list of events from Vernon to Penticton that you can take part in. 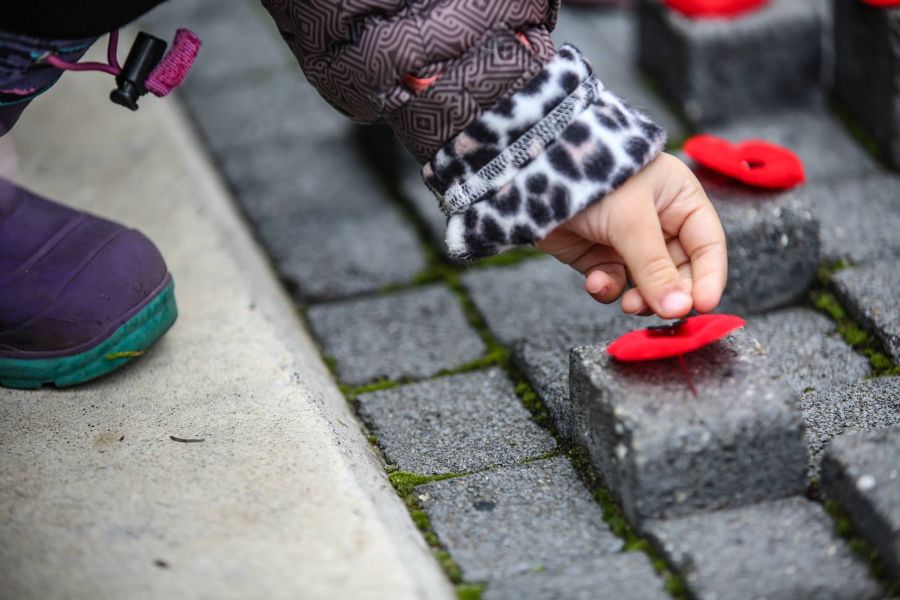 The public is asked to gather as early as 9:30 a.m. to ushered into the arena for the event.

Local parties and veterans will march into the arena for the moment of silence set to take place promptly at 11 a.m. Lunch and refreshments will be made available at the Vernon legion following the ceremony.

George Elliot Secondary School will host Lake Country’s service. Attendees are asked to be at the event and seated no later than 10:30 a.m. to take part in the ceremony. 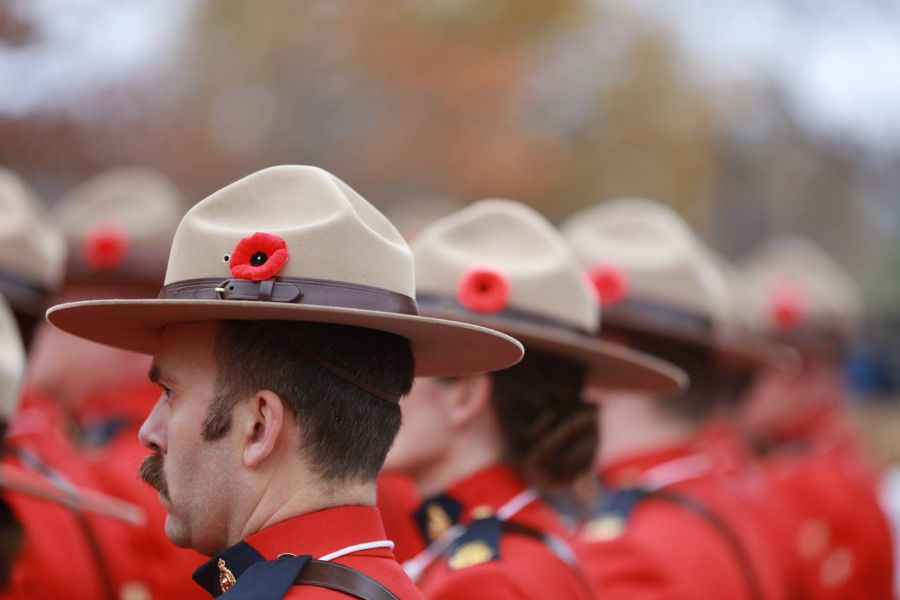 A sign language interpreter will be on site as well to translate the service. Following the service, the public is invited to an open house hosted by the legion at 15712 Oyama Road.

As per tradition, the Kelowna branch of the Royal Canadian Legion will host their annual parade and ceremony in the downtown core.

Participating organizations and the Colour Party will march from Stuart Park, along Bernard Avenue to the Cenotaph in City Park where the service will take place at 10:30 am. 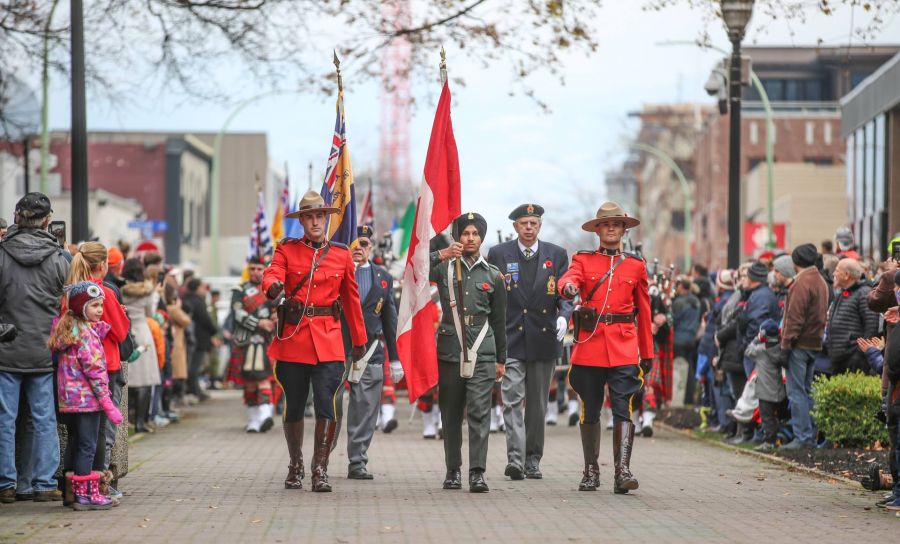 Following the moment of silence, playing of “The Last Post” and wreath laying, attendees will have the opportunity to pay their respects at the cenotaph and lay their poppies.

A period of social remembrance will be held in the Parkinson Recreation Centre from 12:00 p.m. to 3:30 p.m.

The Army, Navy & Air Force Veterans Unit 736 will also be hosting a ceremony and parade at the Lions Park Cenotaph in Rutland starting at 10:30 a.m. 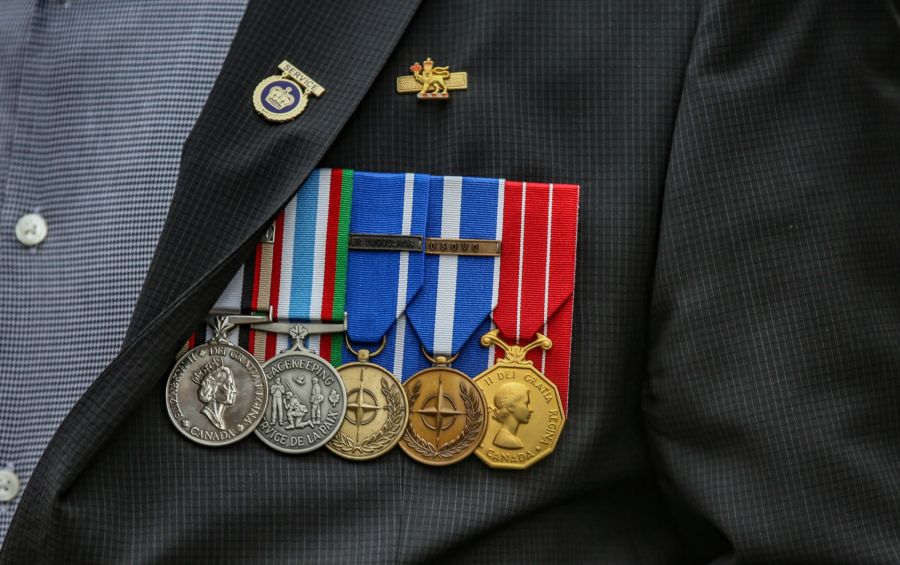 Following the service, attendees are invited to an open house reception hosted at the unite clubhouse on 270 Dougall Road North.

Those attending the service at Royal LePage Place on Remembrance Day are asked to arrive by 10 a.m. as the parade involving the Colour Party and participating organizations is set to proceed the 11 a.m. ceremony. 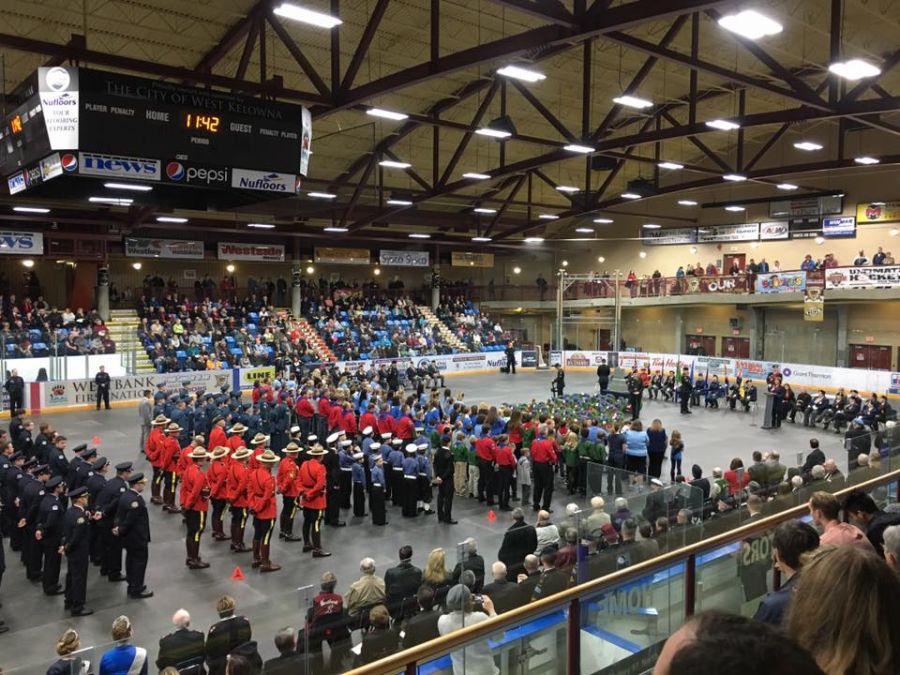 Peachland’s ceremony will commence at 10:20 a.m. at the Peachland Community Centre. 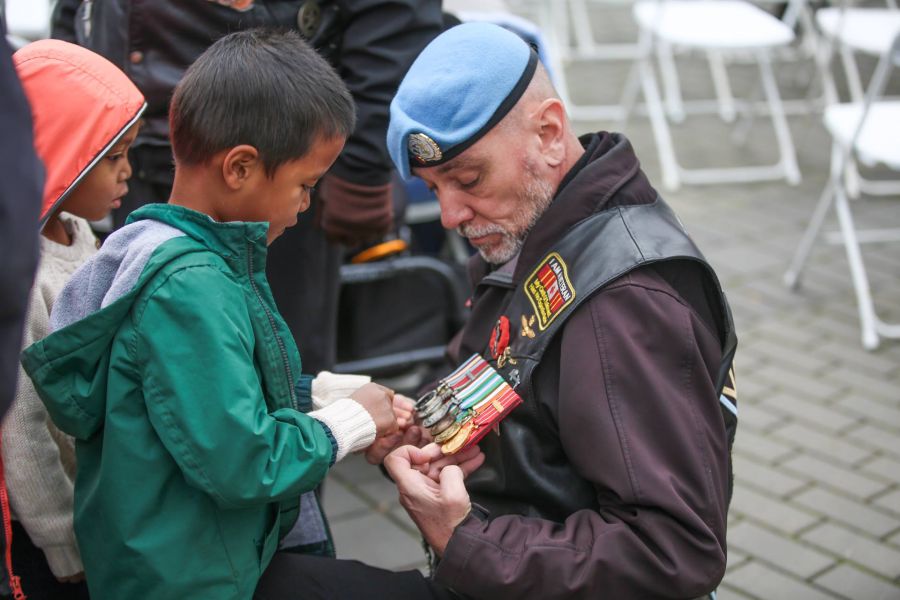 Afterward, attendees are invited to visit the Peachland legion for refreshments.

Prior to the ceremony, Veterans will march from the Penticton Curling Club to the Trade and Convention Centre, where attendees are asked to be seated at by 10:15 a.m. 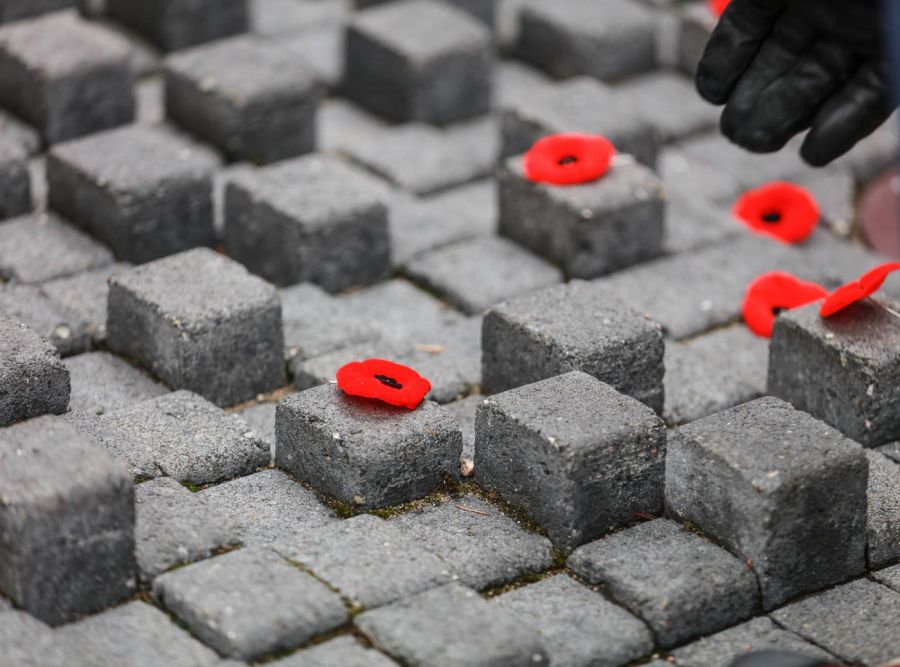 If you know of any other services and ceremonies set to take place, let us know! Send an email to News@KelownaNow.com