A Lake Country Facebook page was exploding with images of a large house fire that broke out last night.

Although the Kelowna RCMP and fire department could not be immediately reached, the images show the house completely engulfed in flames. 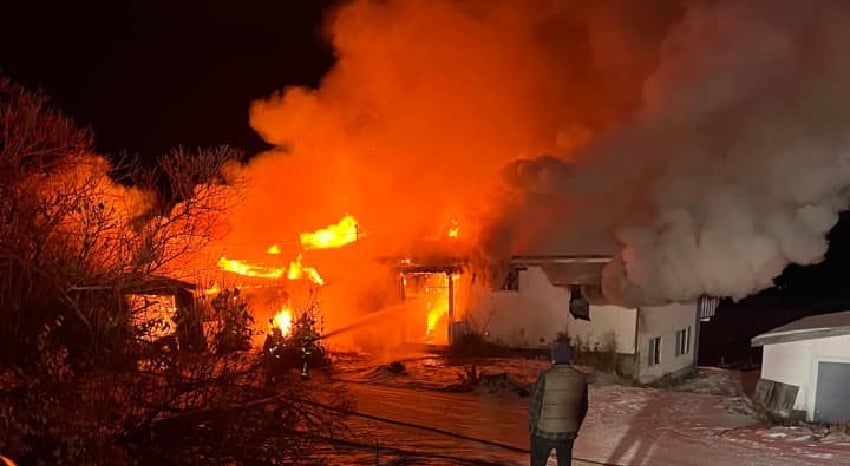 Residents took to the Lake Country BC Facebook group saying the fire started at about 10 pm Saturday night.

Many people said they could see the fire from across town and a few confirmed that the fire broke out in a single-family home on Chase Road.

One video shows three fire engines responding to the blaze.

NowMedia has reached out to the local RCMP and fire departments for more details.

This story will be updated as more information is provided. 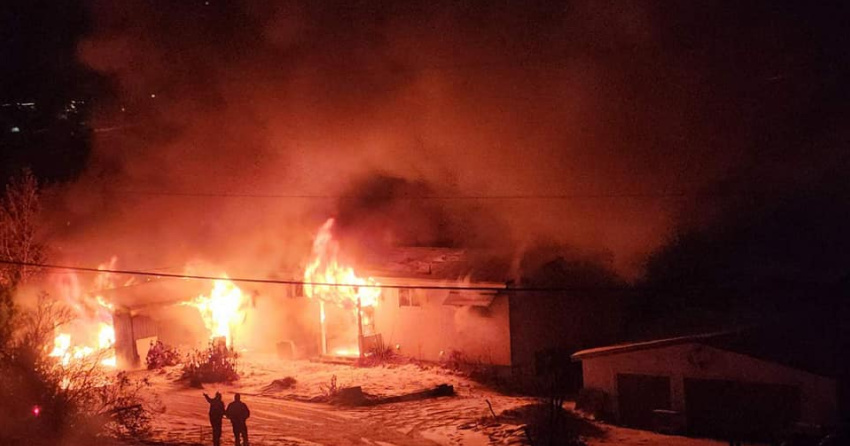