A poacher has been fined $1,500 after killing a cow moose out of season in the Okanagan.

The Conservation Officer Service (COS) said the poacher, a status First Nations individual, made the kill near Jackpine Lake.

On Dec. 3, the poacher was convicted in provincial court in Kelowna.

The proceeds of the fine will go to the Habitat Conservation Trust.

COS explained: “This hunt occurred outside of their traditional territory not following the open seasons in accordance with the Wildlife Act and Hunting Regulations. 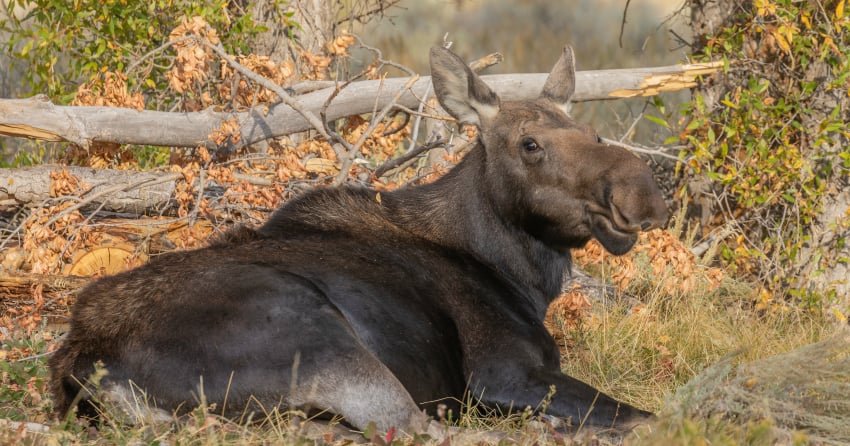 “The Conservation Officer Service is reminding the public that status Indians as defined under the Indian Act who are residents of BC and wish to hunt outside their traditionally used areas must do so in accordance with the Wildlife Act and Hunting Regulations.

“This includes obtaining a Limited Entry Hunting Authorization when required to hunt species where harvest rates must be closely managed.”

COS also sought to remind hunters that the Westbank First Nation requires that any person hunting on their territory – other than members of the Okanagan Nation Alliance – must follow regulations in force within the province.

The BC Wildlife Federation pays up to $2,000 for information leading to convictions.