Renee Merrifield: Contraception should be free for women in BC

Renee Merrifield was first elected as the BC Liberal Party MLA for Kelowna-Mission in 2020. She now serves as the opposition critic for environment and climate change. 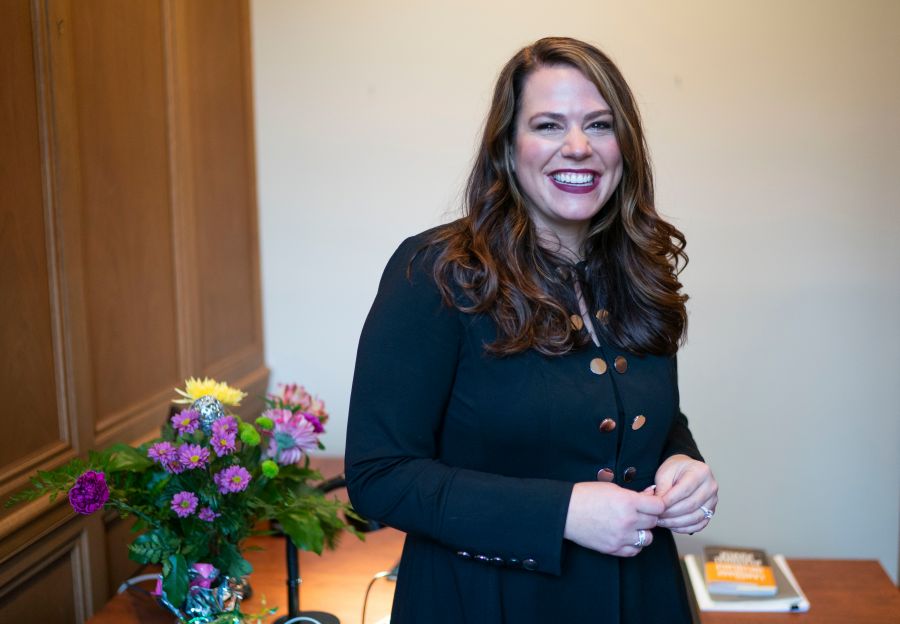 It is expensive to be a woman.

Yes, there are hair products, clothes, nail products, and makeup, but then there are feminine hygiene products and contraception.

If you have ever figured out the costs of these last items, you have realized how expensive they are.

Interestingly, there have been studies done that show that there is a “pink tax” – women’s products cost more than men’s.

There is also a phenomenon called “period poverty,” where the costs of being a woman are unbearable.

And I would argue that the first items – hair and makeup – could be considered discretionary, but the last two are not.


In the last provincial election I celebrated that all parties promised free contraception for women.

This was something that everyone could agree on.

It is something that I have continued to ask for, formally as health critic and as the critic for gender, equity and diversity.

I am disappointed that the NDP government has had six years to deliver on this promise and hasn’t yet. 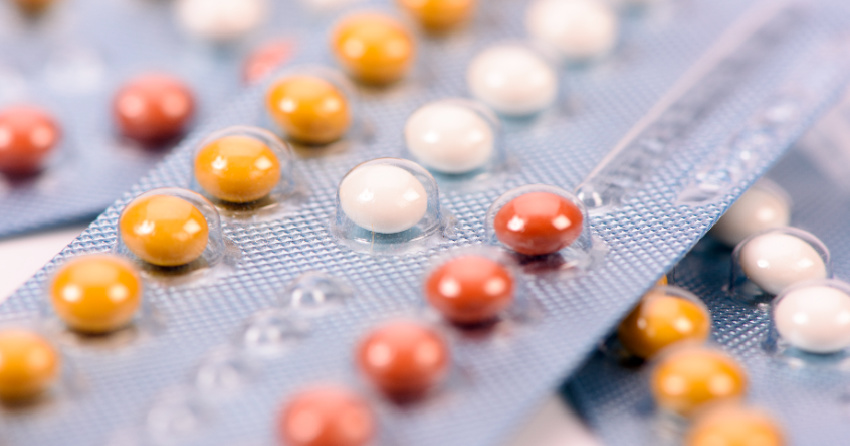 Which is why I will continue to press Minister Dix for delivery on this promise.

Why is it so important?

Equity. Contraception is expensive. The types of contraception that typically have less side effects are usually the ones that cost more.

Many women can’t afford contraception, which leads to unwanted pregnancies.

It is estimated that 30 to 40 per cent of pregnancies in Canada are unintentional, according to Dr. Vivian Tam, a family emergency physician based in Ottawa.

"This disproportionately happens amongst women who are quite young, so those that are 15 to 24 years of age, those who live in rural and remote communities in Canada, who belong to Indigenous communities, or are newcomers to Canada," Tam told CTV's Your Morning in July.

"This is the group that has the most difficulty in accessing contraception at large, but in particular, are long-acting reversible contraceptives, which are the most effective form of contraception."

Having free contraception allows those from marginalized communities, whether rural, remote, or lower socio-economic backgrounds, an equal footing when it comes to family planning.

Access to medical personnel is difficult, so having reliable and long-term contraception is important.

Free contraception also decreases the disparity between those with additional medical coverage or the means to afford different forms of birth control.

It is another small blow to the cycle of poverty.

Additionally, contraception allows a greater degree of choice as a woman and is a form of gender equality.

Women bear the burden of costly contraception, which men do not.

Making sure that women have access to birth control is imperative when reducing gender disparity. It is vital for equity that we see this come to fruition.

This need is true now more than ever.

As costs have escalated with inflationary pressures, so have the costs of medication and drugs.

Women are now having to choose between rent, food or medications.

All the while the NDP government could have made huge strides to equality by making contraception free.

I will continue to press government to enact this promise, as it really is something that all parties agreed with.

My question to you this week is this: How should government support women better?

I love hearing from you, and I read every email!