Fest of Ale goes indoor-outdoor for 2023

On May 14th of 2022, just seven months ago, the celebrated Penticton beer exposition known far and wide as Fest of Ale unfolded at Okanagan Lake Park. 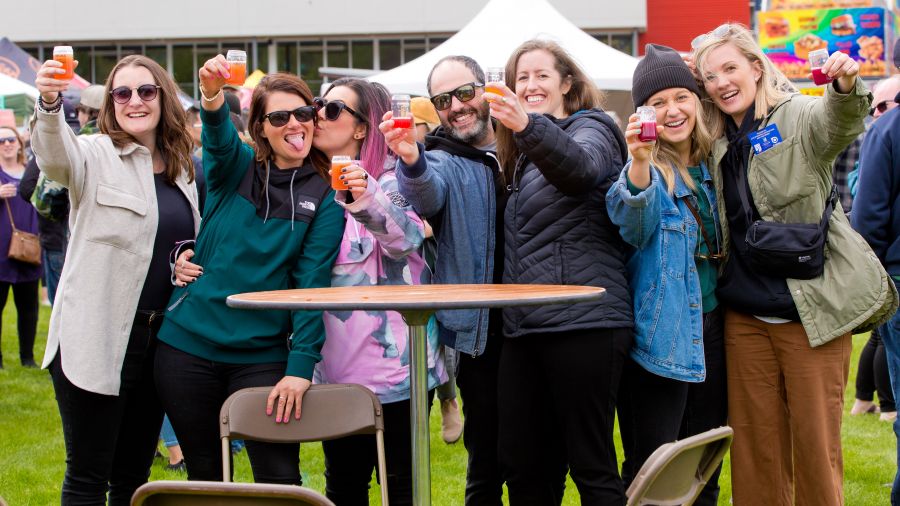 Typically held a month earlier in the midst of the spring "shoulder" season and indoor where vendors and guests and all that liquid gold are safe from erratic spring weather, the Fest of Ale changed its day and location for 2022 for one reason only -- COVID. 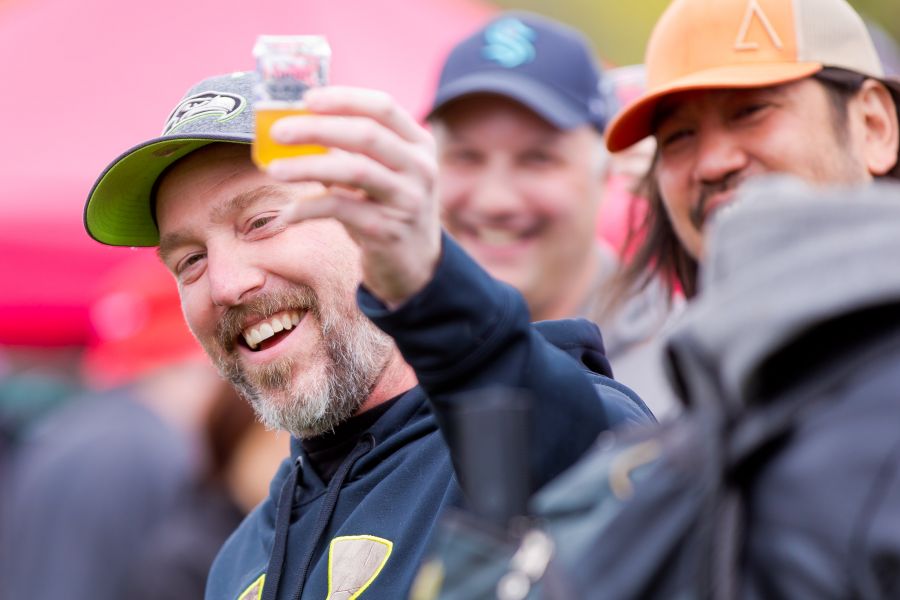 As it turned out, it didn't rain on May 14th. And the park was plenty busy as the afternoon wore on. But the temps were cool, the sky was grey and the wind was, at times, quite brutal. It wouldn’t have taken much for the entire event to go sideways. 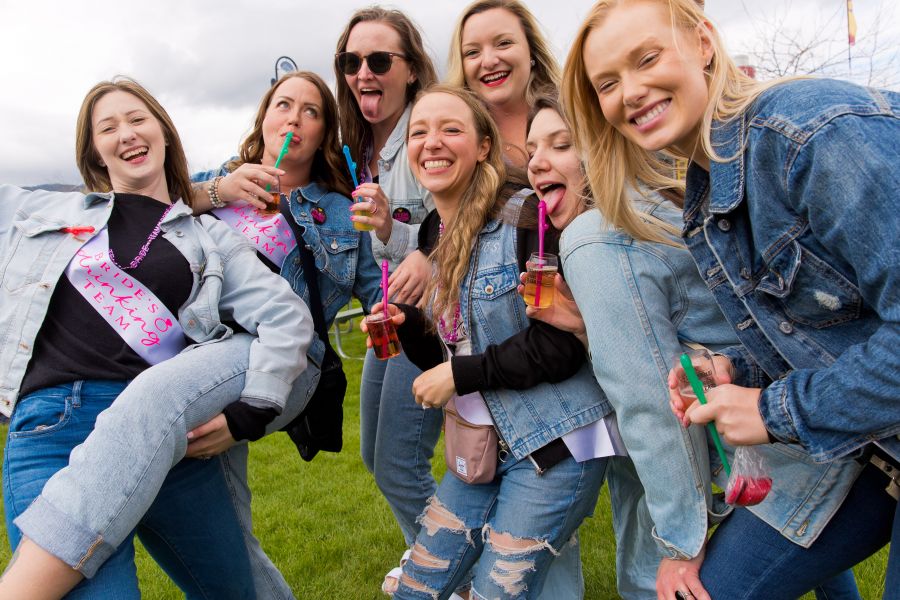 Moreover, the new-for-2022 May timeframe was far from perfect for the regional and provincial breweries that make the Fest a fest. In April, brewery business is quieter and it's a great time to get away to Penticton to set up a booth. But by May, business has started to pick up again.

So for 2023, the Fest of Ale is going home -- back to the Penticton Trade and Convention Centre and back to the month of April. 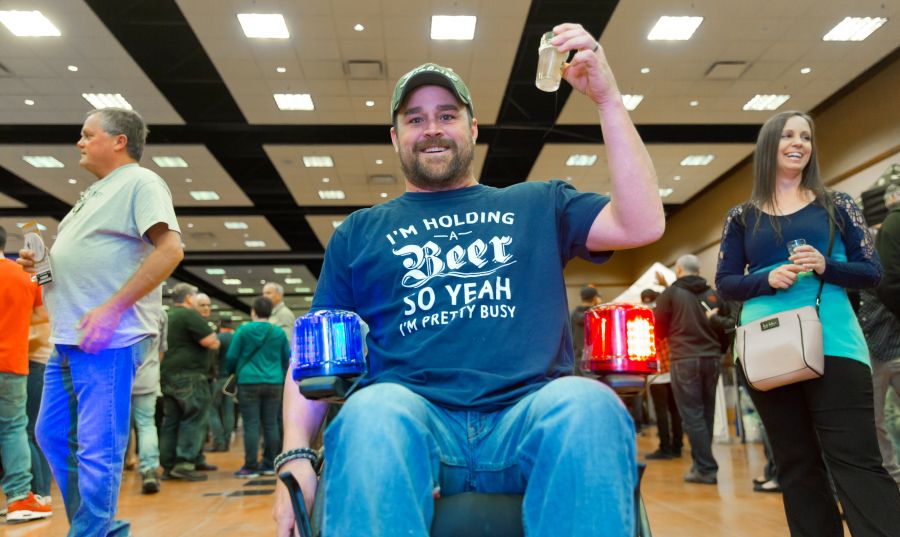 "We're very excited to be going back to the Trade and Convention Centre," said Fest of Ale event planner Sarah Taylor. "We'll be there April 14 and 15, 2023.

"This is our old stomping grounds. We have a great relationship with them. They know how to help us facilitate an amazing festival." 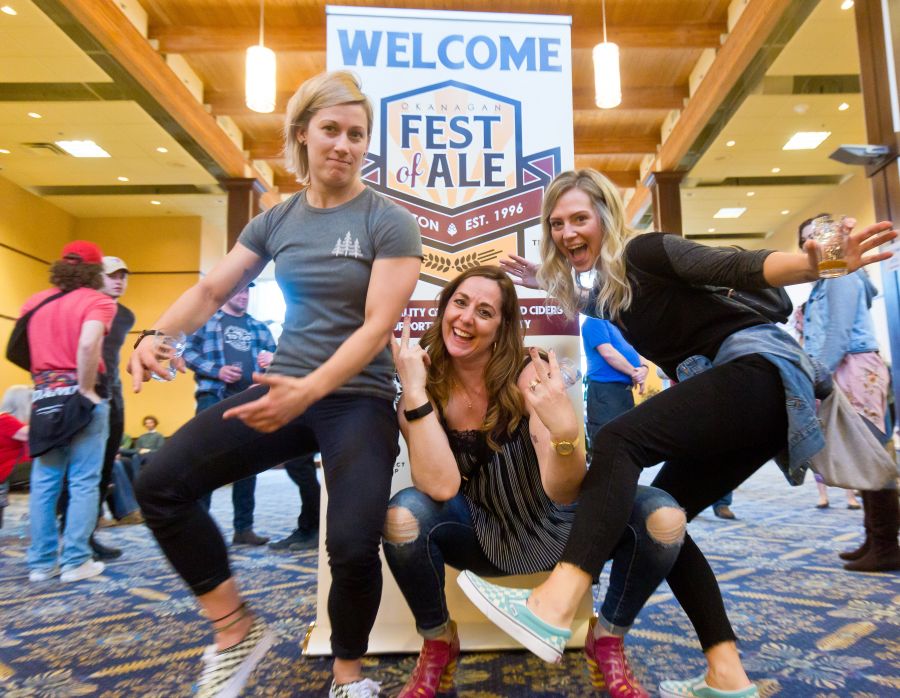 But just because the Fest is headed back home doesn't mean it's giving up all of that outdoor flavor from earlier this year. Indeed, the 2023 event will be encompass some of it.

Granted, PTTC events from the past have already had outdoor components. But they've been small and cramped and adjacent to a parking lot. 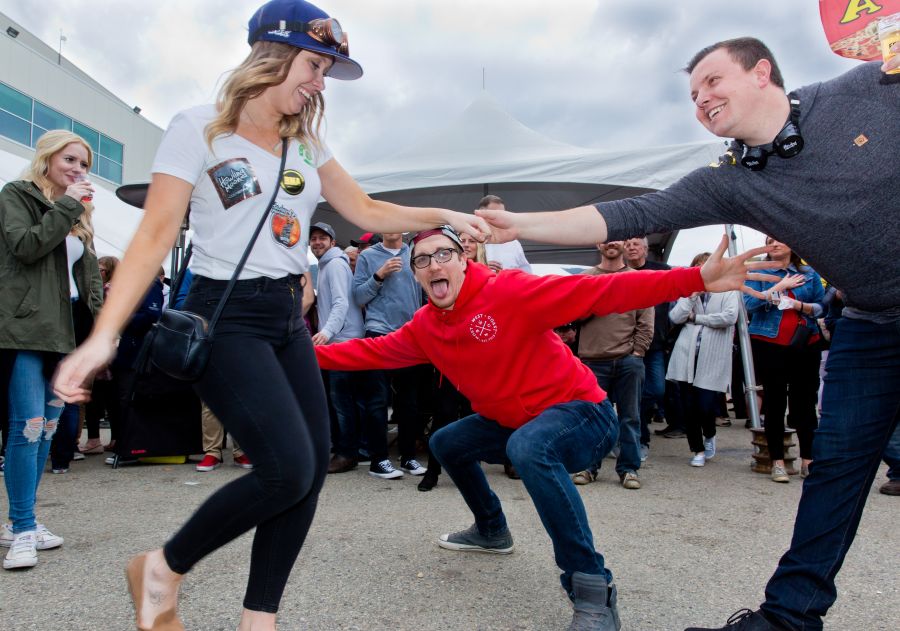 "One thing we're very excited about is that we're really expanding our outdoor space," said Taylor. "We had so much fun outside last year, even though it was cool. 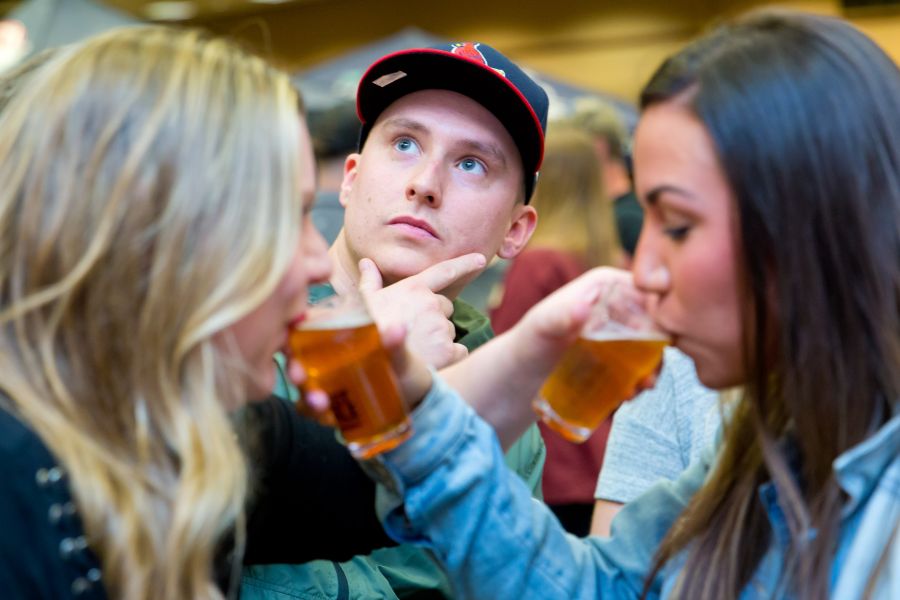 "So in 2023 our plan is to spill onto that big grassy space outside the building on the corner of Power Street and Westminster Avenue. So we create an indoor-outdoor kind of festival."

According to Taylor, the space will be big enough to comfortably accommodate "hundreds" of people (both guests and vendors). 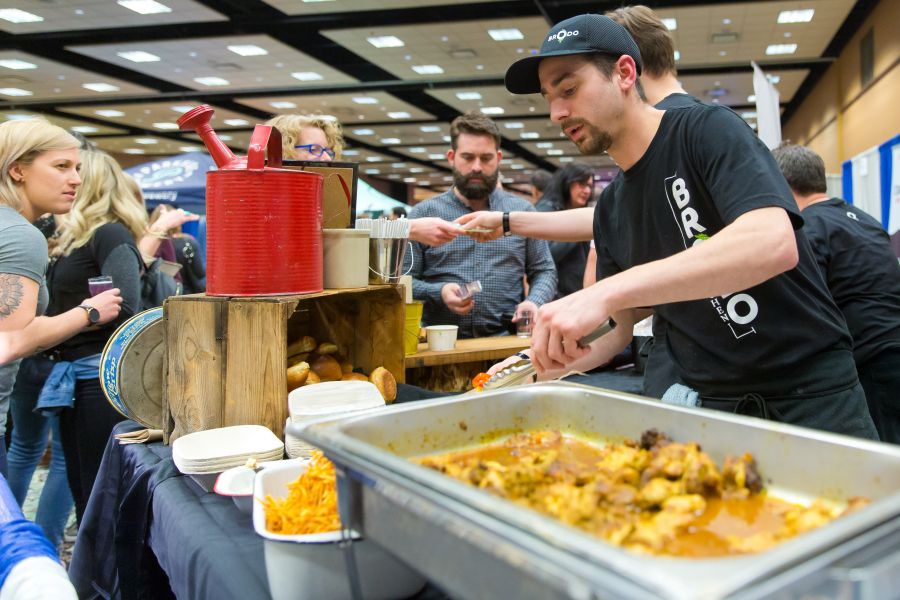 "It was pretty bad weather-wise," said Taylor of the 2022 event. "And it was a bit of an eye-opener. We have so many amazing breweries coming in from all over the province, we want to make sure it's worth it for them, never mind all the patrons. 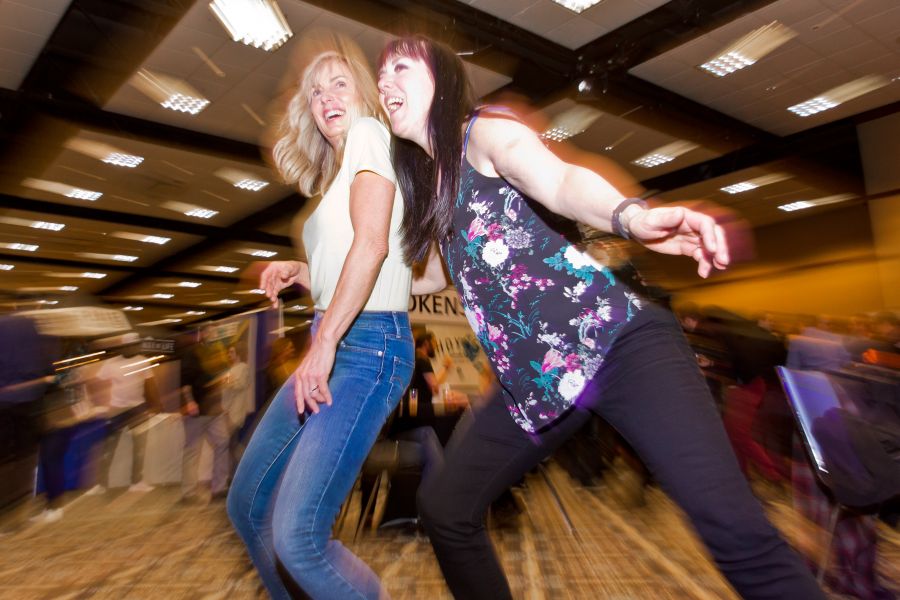 Taylor says to expect live music inside and out too, but never so loud as to dramatically impact conversation.

Plus, any profits from the event will, as always, go to worthy community organizations. In the past, Fest of Ale beneficiaries have included important local entities such as Discovery House and OSNS. 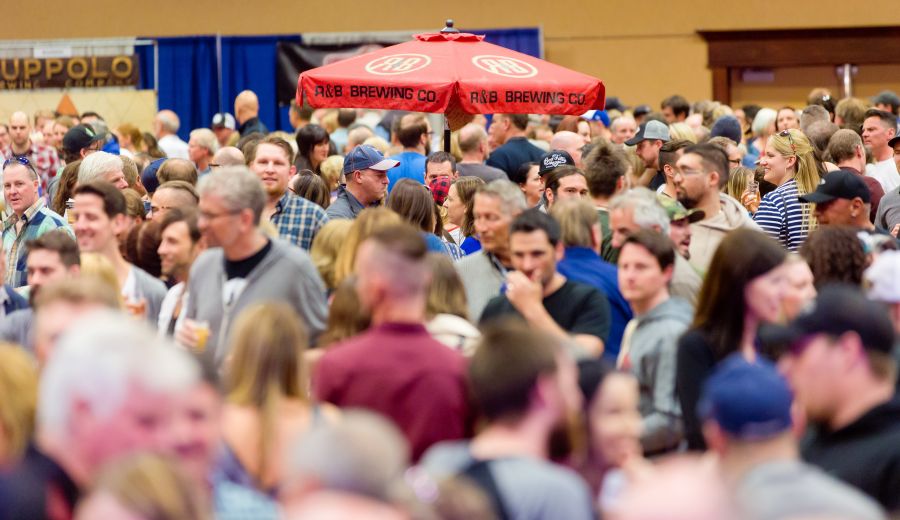 "We're happy we're still standing after COVID," said Taylor. "And we think 2023 will be amazing."

For more info on Fest of Ale and/or to purchase tickets, head to the website right here. 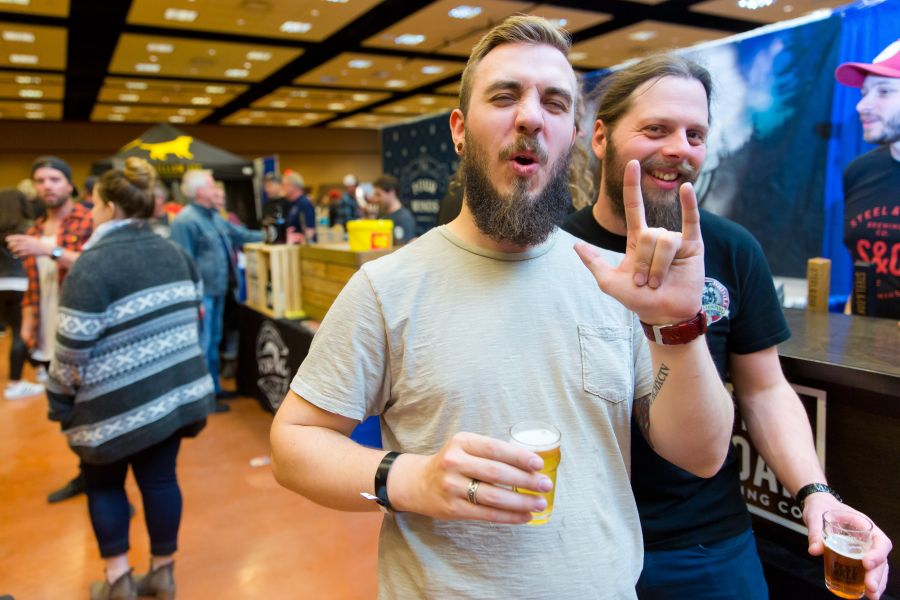