PHOTOS: Barenaked fun at the SOEC 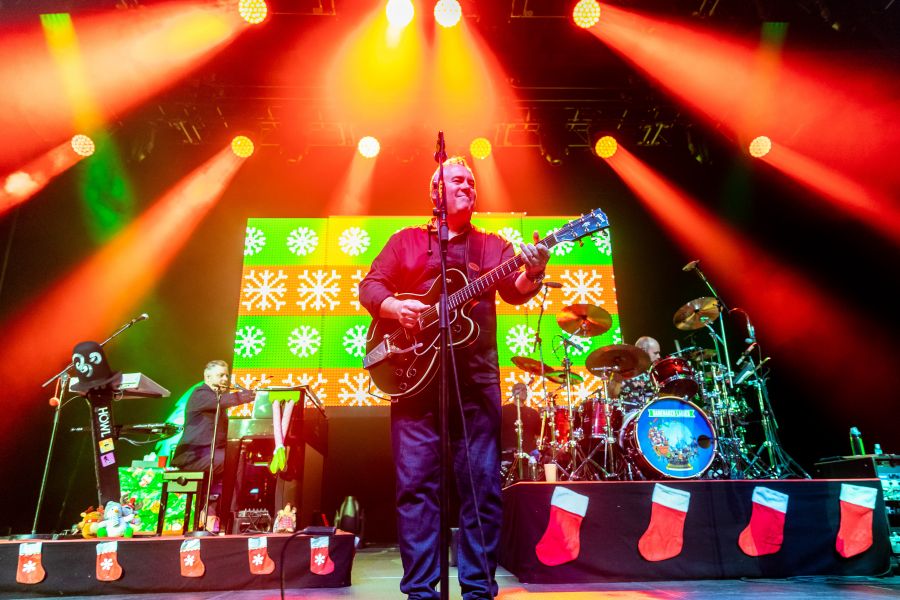 One: Hey, I'll walk out of here with my hearing intact. That’s right, the barenaked ones play at parent- and ear doctor-approved volumes. It’s what happens when your music doesn't rely on mega-decibels to get its message across or to cover up mistakes. 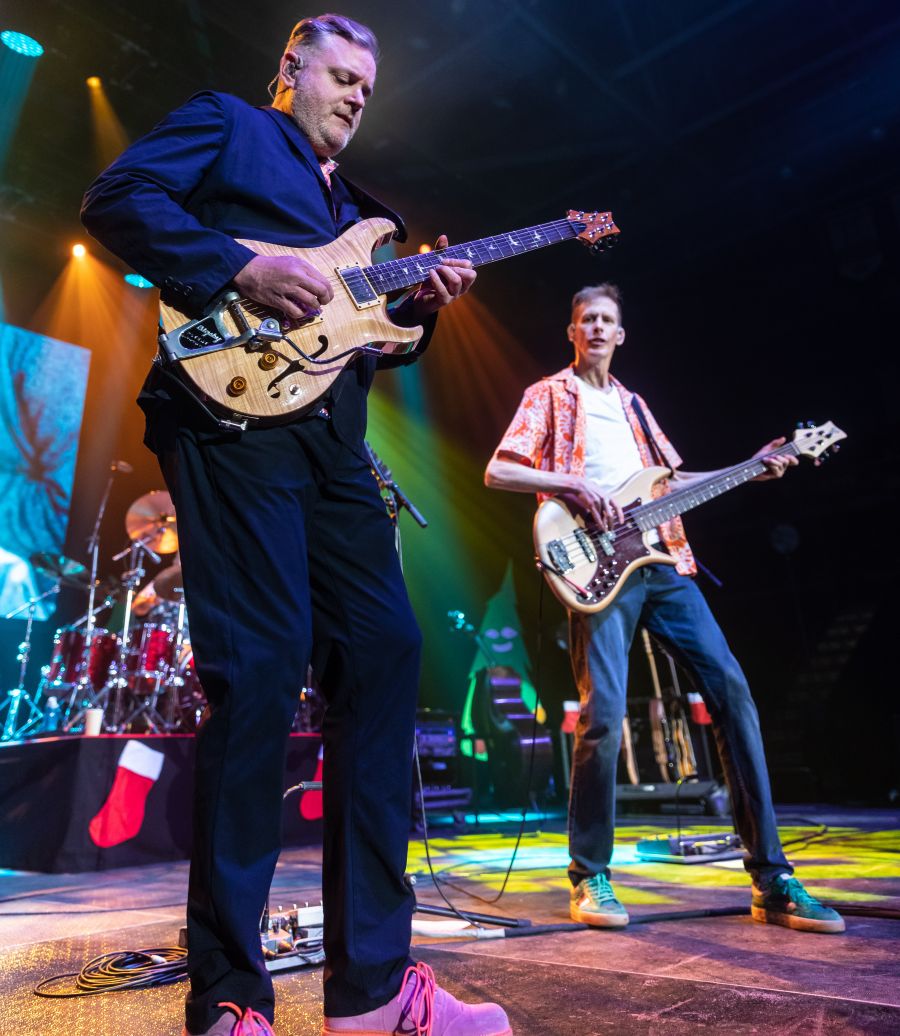 Two: Hey, these guys are good. 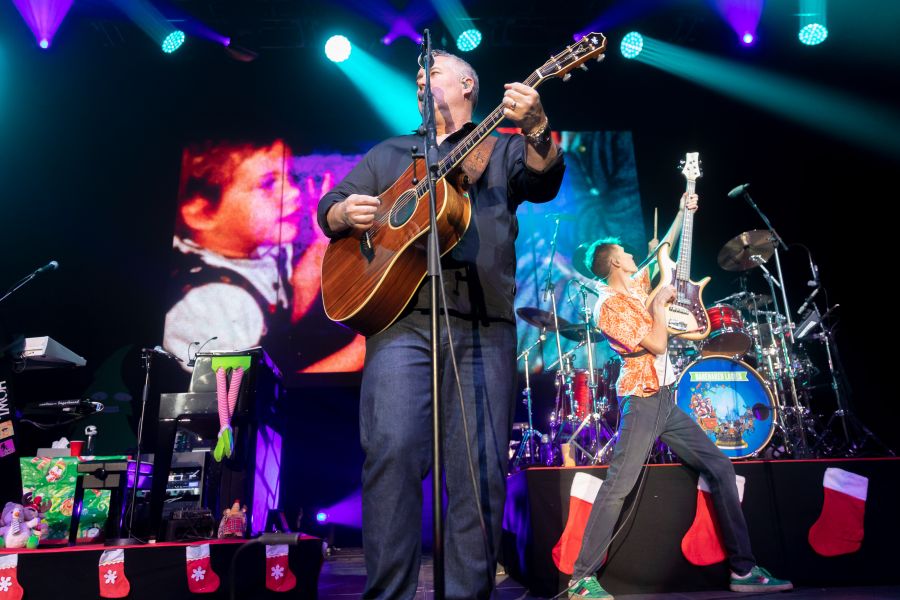 They play rock, they play folk, they play pop, they play funk. They jazz it up, they bring it down, and they swap instruments seemingly on a whim. 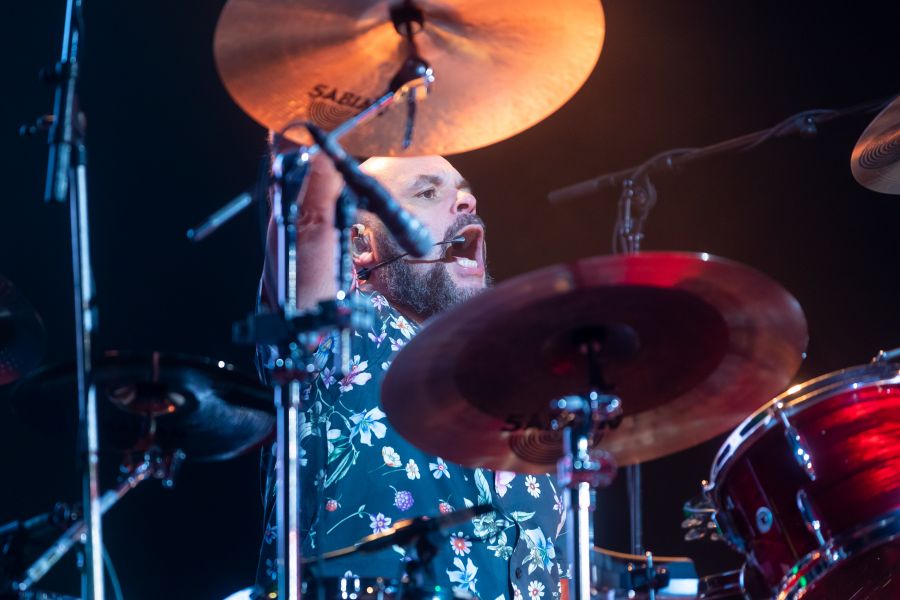 Friday night, they mixed and mingled tunes from their own impressive catalogue with Christmas-y music and generally uplifting, often familiar stuff. It was a great mix for the times. 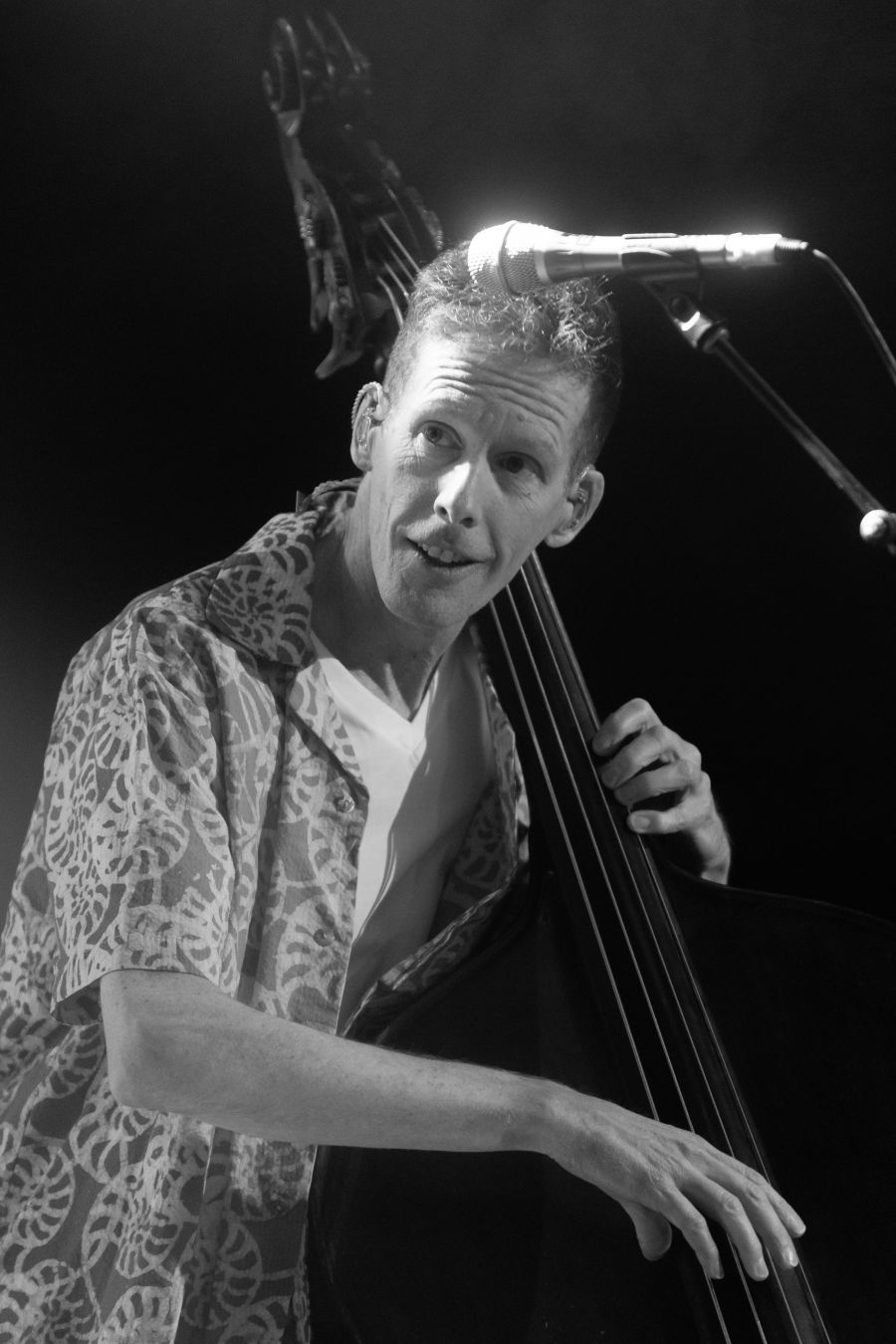 And those voices -- just as good as ever and not a lot of Autotune going on. 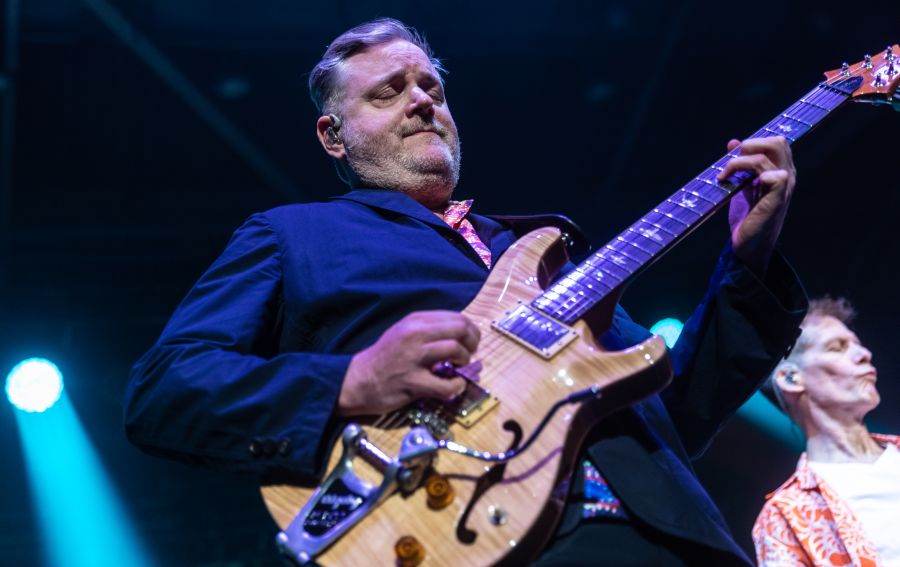 Three: Hey these guys are funny. 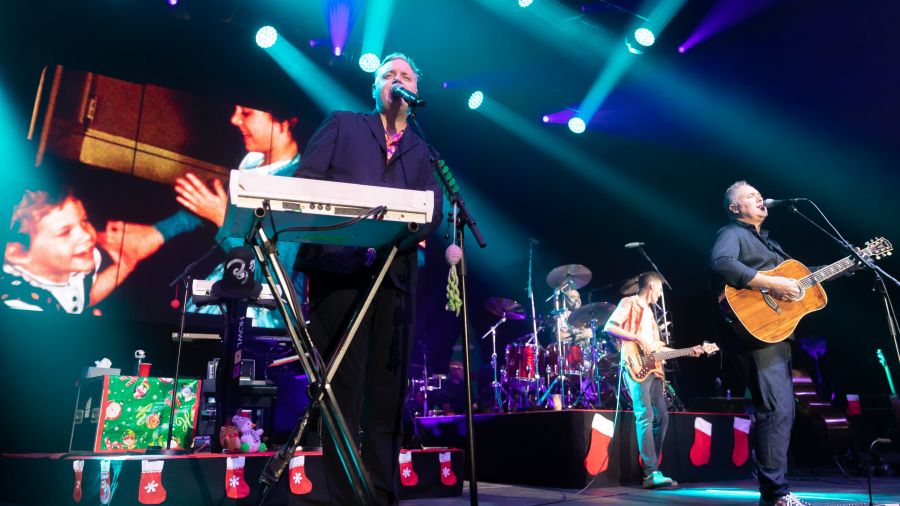 You know when someone is naturally humourous? When they've got the smarts, the mental aptitude and the comedic delivery in the bag? That's these guys. 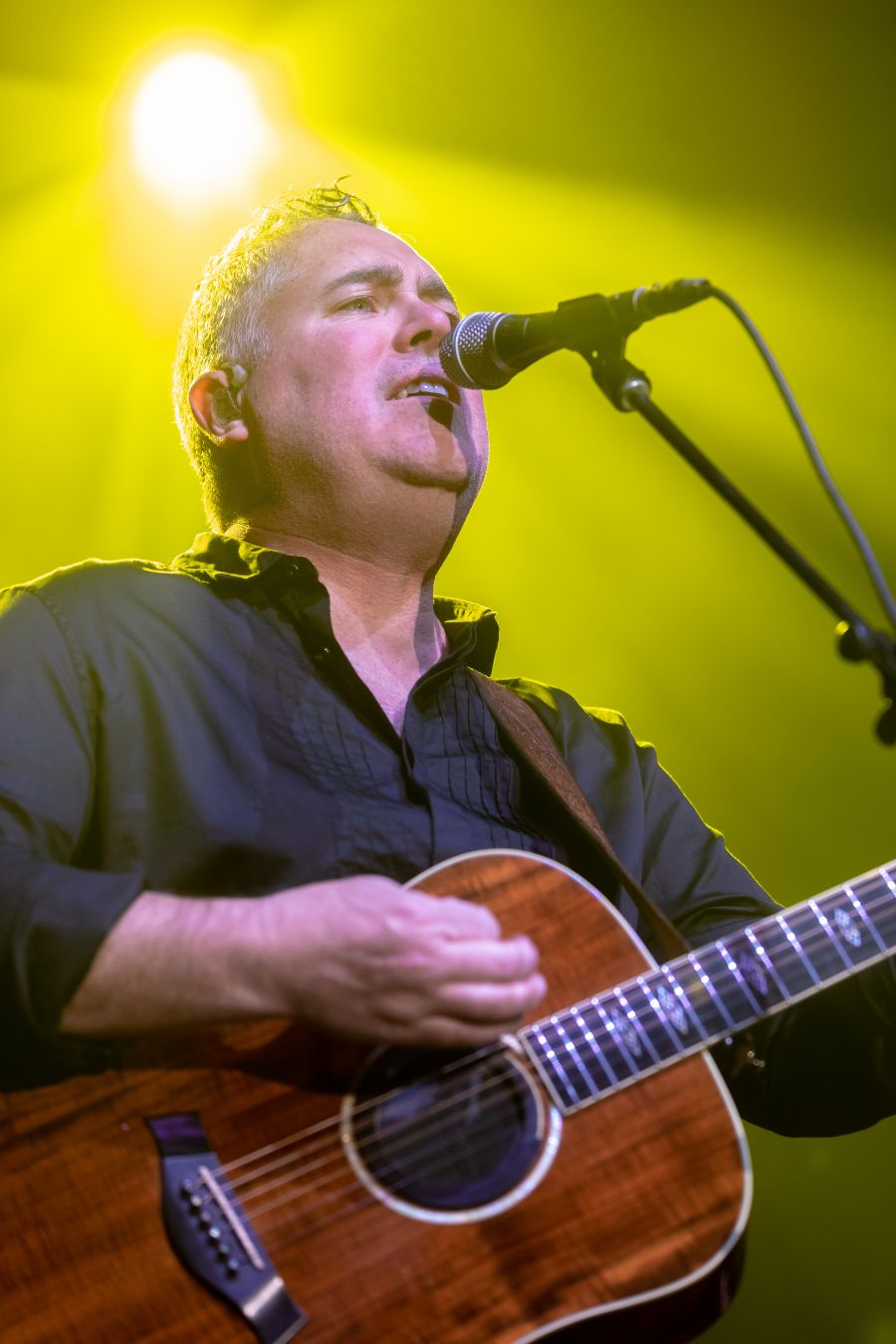 After their third song, which is just about the time pro photographers are forced to stop shooting, lead vocalist Ed Robertson started tossing around wisecracks about Penticton city planning. He compared it to that of Toronto. Then he gave specific examples. 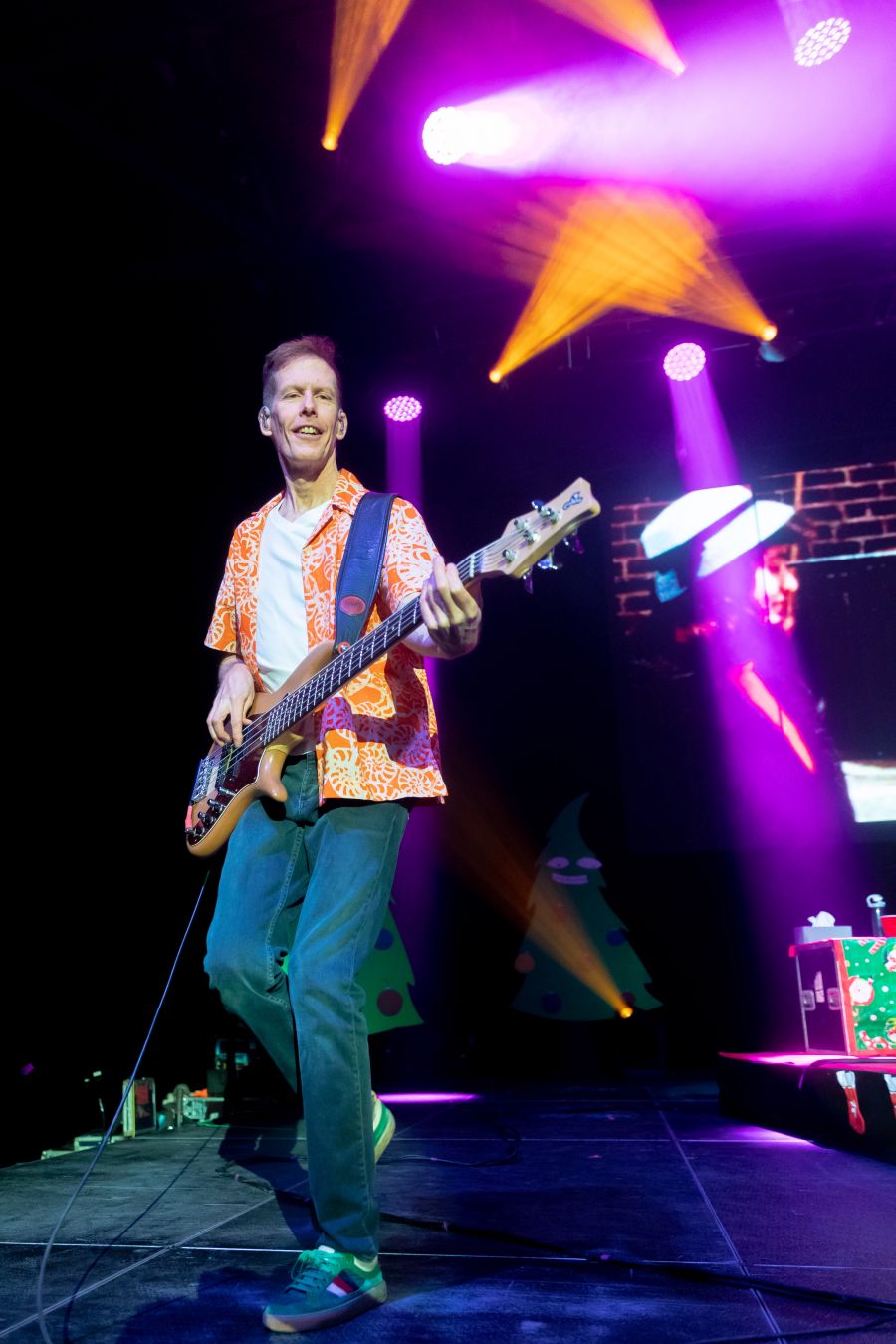 But Robertson didn’t do it to offend. By the end of his spiel, he had the crowd knowing he'd looked around and knowing he was, for the most part, correct. They were eating out of his hand. 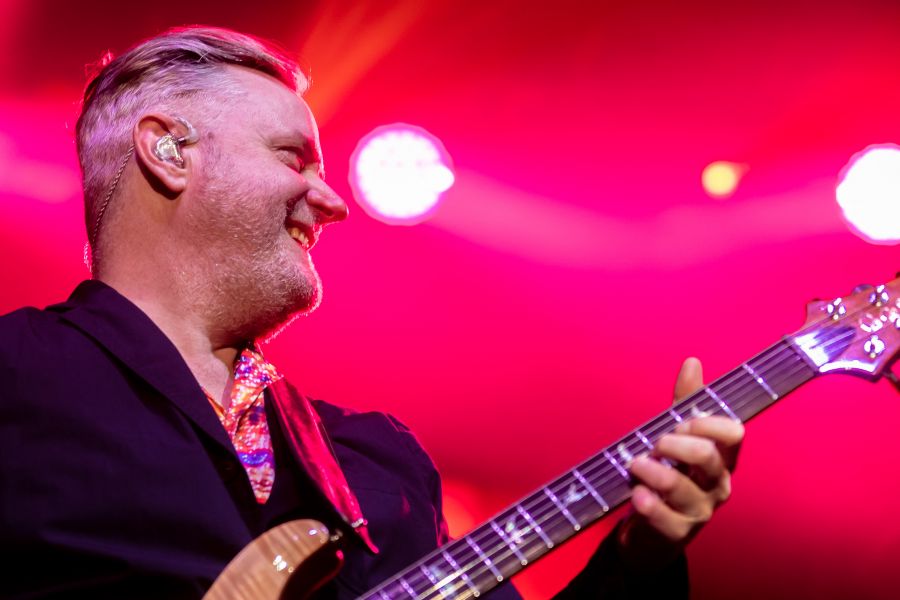 We wish we could have stayed later at this Barenaked love-in. The band was in fine form and so was the too-small crowd. 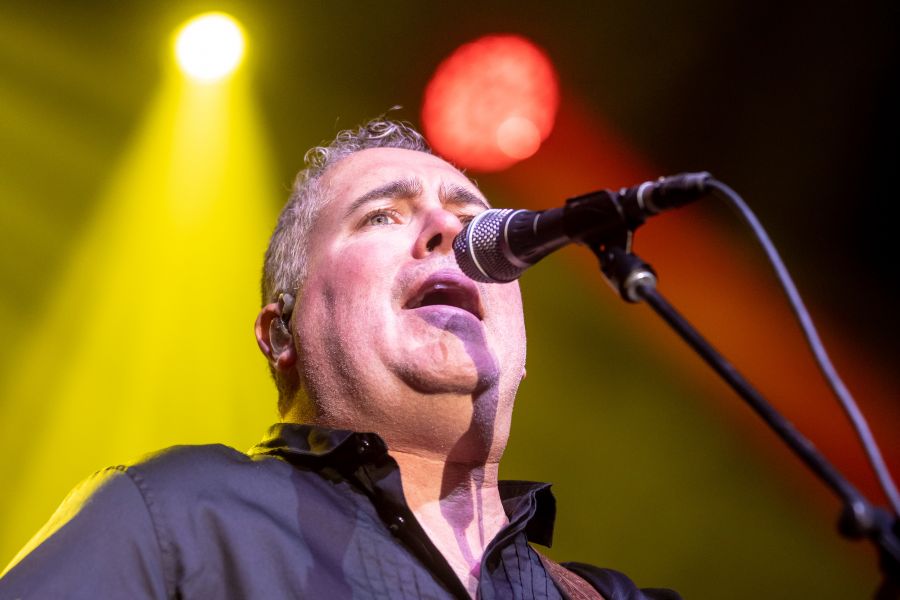 But we're thrilled we got to be there at all. It was good for the soul. 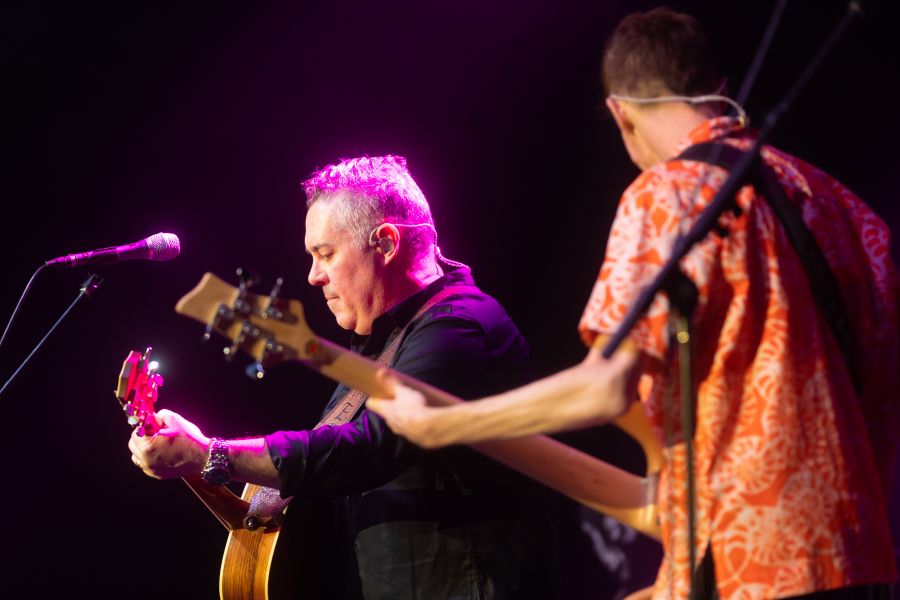