Top Baby Names in BC From 2013 Released

The province has released the top baby names in BC from 2013 and some familiar names have topped the list. 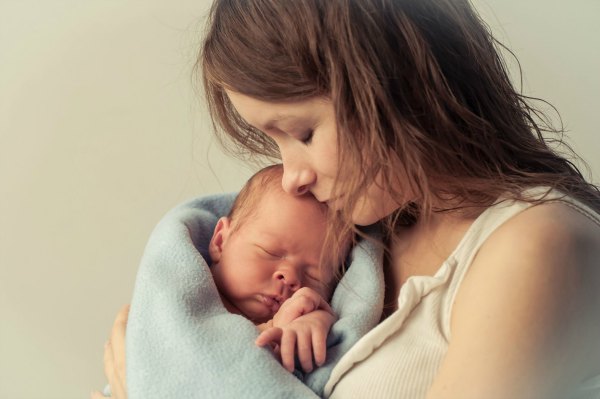 For the second straight year and the fourth time in five years Olivia has topped the list for girl’s names in B.C., according to the Vital Statistics Agency. For boys in the province the name Liam took top spot replacing Ethan as the number one choice. 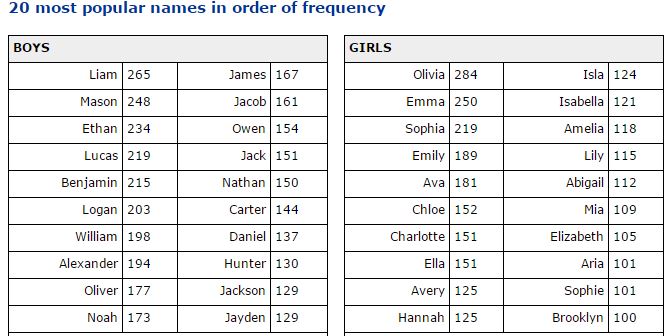 Photo Credit: Gov of BC