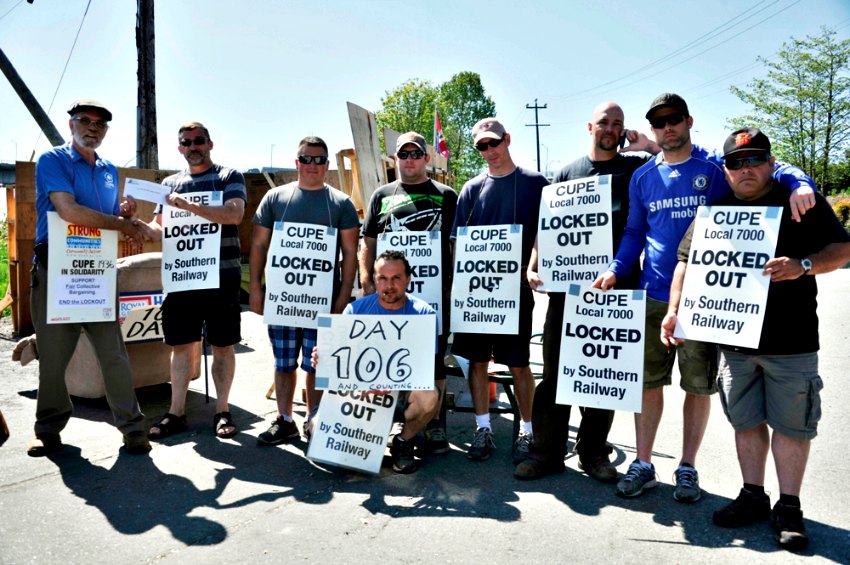 It has taken 114 days to reach an agreement, but the Southern Railway and CUPE 7000 employees have finally reached an agreement.

The 126 employees of the Southern Railway have reached a tentative agreement with the U.S.-owned company, ending a lockout that began on January 5th. Details of the agreement have not been released as members still need to hold a ratification vote on Monday, May 4th.

The two sides returned to the bargaining table on March 30th and during the 114-day lockout, Southern Railway managers operated the system. Back in January, CUPE 7000 employees raised concerns over safety issues after a video surfaced showing trains being operated dangerously.