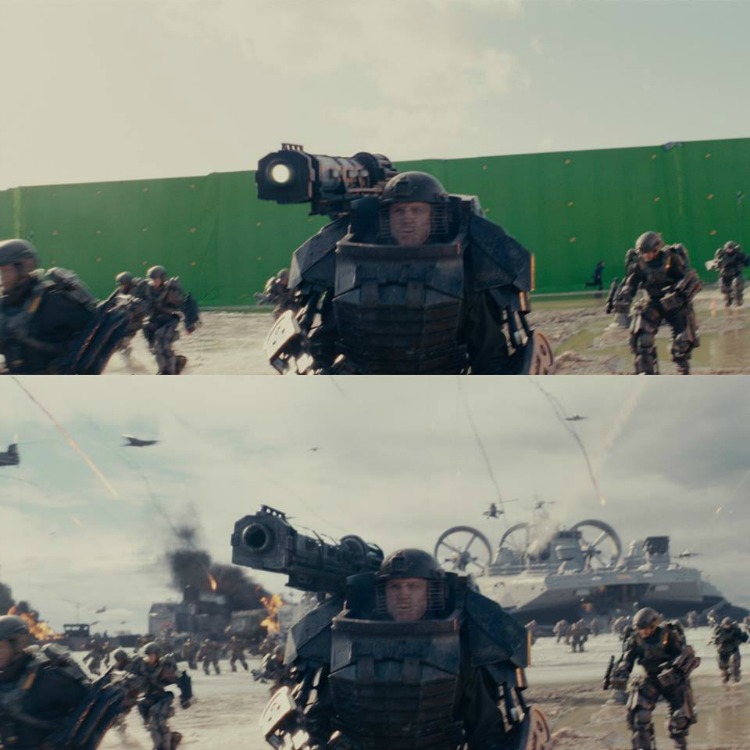 "B.C. is thriving because we have a diverse economy and diverse markets—and tech is leading the way," said Premier Christy Clark. "With a highly skilled talent base, attractive lifestyle and business climate, B.C. is increasingly a global destination for digital media giants."

The new head office in Vancouver has a full training facility and allows Imageworks to double its staff, housing more than 700 artists on a single floor. 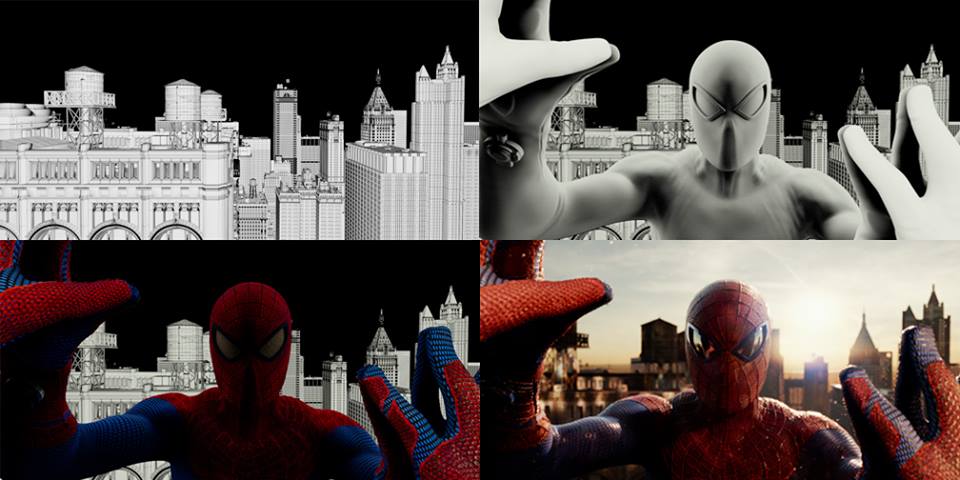 "Imageworks' move from California to British Columbia is a clear, strong message that the right ecosystem for a technology industry to grow and thrive is right here," said Amrik Virk, Minister of Technology, Innovation and Citizens' Services. "For small start-ups to global giants, we have access to talent, venture capital, creative workspace, and quality connectivity."

Imageworks initially opened up a production office in 2010 in Vancouver, with 80 artists on staff. The provincial government says that 90 per cent of Imageworks’ initial hires were local, and the company now employs over 700 artists in Vancouver. 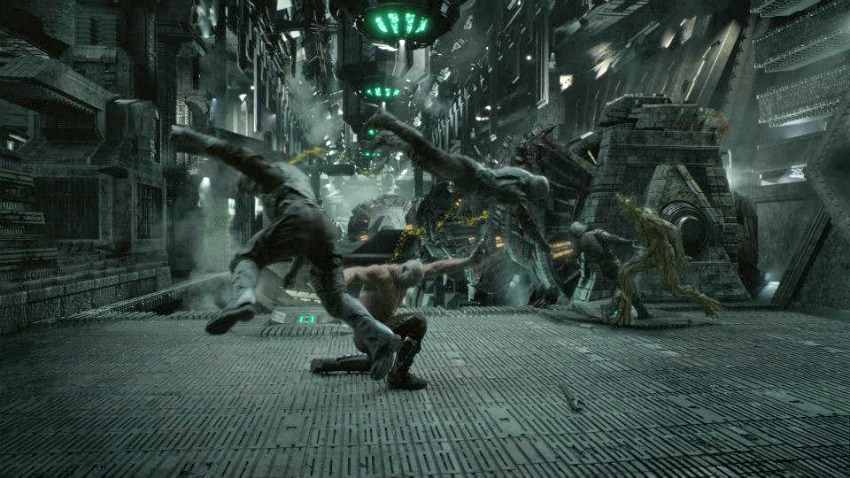 "Imageworks is proud to call Vancouver home. The opening of this facility is the culmination of a five-year plan designed to ensure that we continue to bring the highest quality visual effects and animation to the big screen," said Randy Lake, executive vice president and general manager, Sony Pictures Imageworks.

Imageworks is at work at seven different projects that have Vancouver crews doing over 90 per cent of the visual effects and animation work.