A Creston man was recently rescued thanks to RCMP, search and rescue crews, and a very special dog with a keen sense for tracking.

On Sunday, December 27th Creston RCMP received a report that a 23-year-old backcountry snowboarder was lost on Thompson Mountain. The Creston man was snowboarding with a friend who was on snowmobile. It is common practice for skiers and snowboarders to access the backcountry by snowmobiles, each taking turns on descents said RCMP. 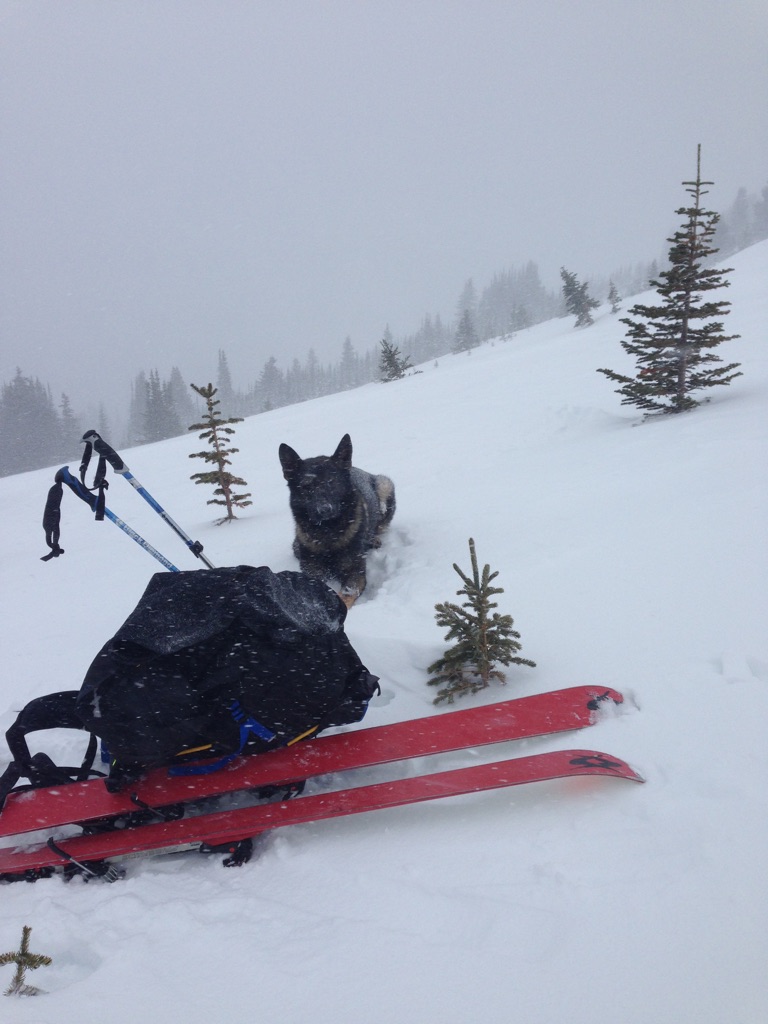 Somehow the snowboarder became separated from his partner and was lost. The snowmobiler called the RCMP and a search was initiated. Creston Search and Rescue and Nelson Search and Rescue were activated. RCMP also called in a police service dog and handler from Cranbrook to help search the area.

RCMP Cpl. Sullivan and police dog Denim skied into what was described as a dangerous gully area where they eventually found the missing man. Other than being cold, the snowboarder had no apparent injuries. Cpl. Sullivan then waited with the snowboarder until Search and Rescue members could reach them.

Due to the terrain that the snowboarder had gotten himself into, Search and Rescue members had to create a long path through the deep snow to the snowboarder’s location in order for all parties to be able to get out safely. SAR volunteers and Cpl Sullivan described the area as one where you don’t get out of alive, without some assistance. 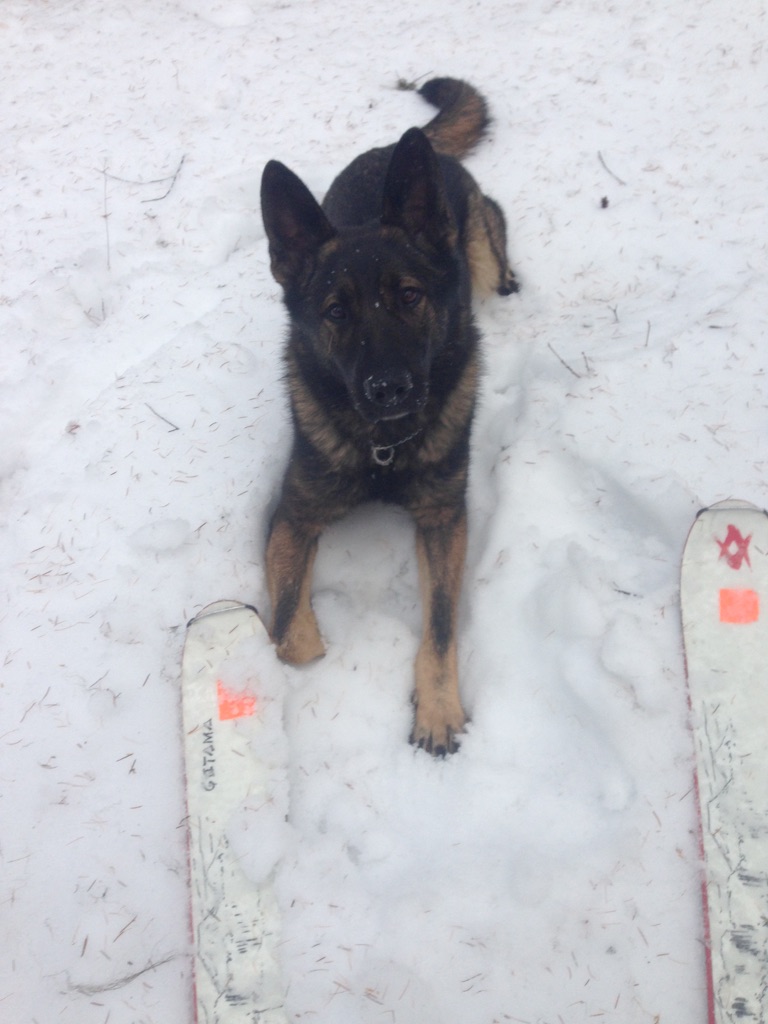 “The terrain and conditions were quite treacherous; the young man may have been a bit shocky from hypothermia, as he kept moving ahead of me despite my calls out to him. Once I reached him, had it not been for a large SAR group essentially digging a way to walk out, we’d of all spent the night on the mountain,” said Cpl Sullivan.

RCMP reminds backcountry users to carry the appropriate gear with them when venturing out and to be equipped to spend a night on the mountain if they become stranded. If you do become lost, it is important to stay in one place so rescuers can find you.