Electric cars, even with just one occupant inside, will now be allowed to drive in the HOV lanes.

Premier Christy Clark announced the news on Wednesday at the 2016 Globe Conference in Vancouver. 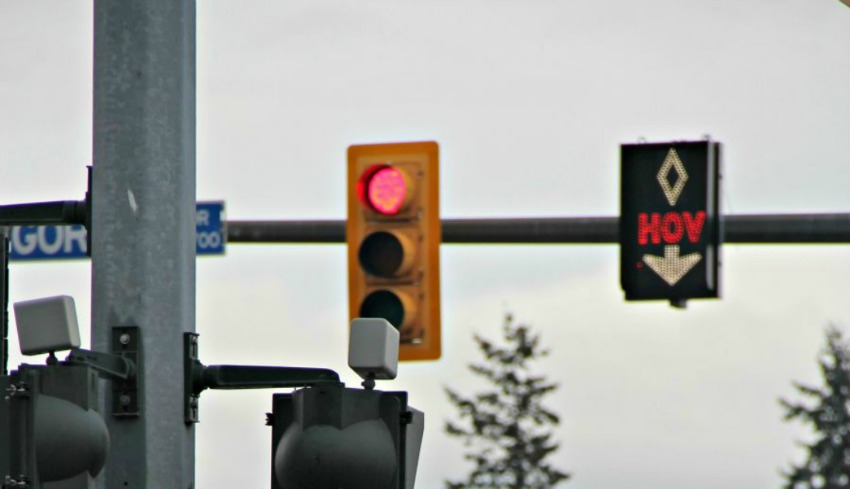 “And we can encourage even more by making it easier and more efficient, like allowing electric vehicle owners to use HOV lanes, regardless of occupancy requirements.”

To be eligible, drivers must place a decal on their vehicle. Vehicles that are defined as battery electric, fuel cell and plug-in hybrid electric vehicles are allowed in the HOV lanes. Vehicles that rely on gas-electric hybrid motors that do not plug in are not eligible for the decal.

“Drivers who make environmentally-friendly decisions like buying an electric vehicle should be rewarded,” Minister of Transportation and Infrastructure Todd Stone said. “By choosing electric, drivers will not only benefit from a shorter and more reliable commute that HOV lanes provide, they will save money and help the environment.”