After the tragic death of a Victoria construction worker on the weekend, questions are being raised about whether Workers’ Compensation Board (WCB) rules are being enforced enough.

The BC Federation of Labour (BCFED) says that it’s the provincial government’s job to enforce rules to keep workers safe on the job and hold employers accountable when workers or killed or injured at work.

Roland Huetzelmann, who died on January 15th, suffered his fatal injuries after a three-story fall at his work site.

He was working without a safety harness, when a gust of wind whipped up a plywood sheet that knocked him off the scaffolding he was working on, according to reports.

He fell more than 10 metres to the ground.

“Why Huetzelmann wasn’t using a safety harness while working three stories off the ground in high winds will be a central question for the Workers’ Compensation Board to delve into, said BCFED President, Irene Lanzinger.

Lanzinger says the Federation shares the same concerns that were expressed by Huetzelmann’s family about the conditions he was working in on the day of the accident. 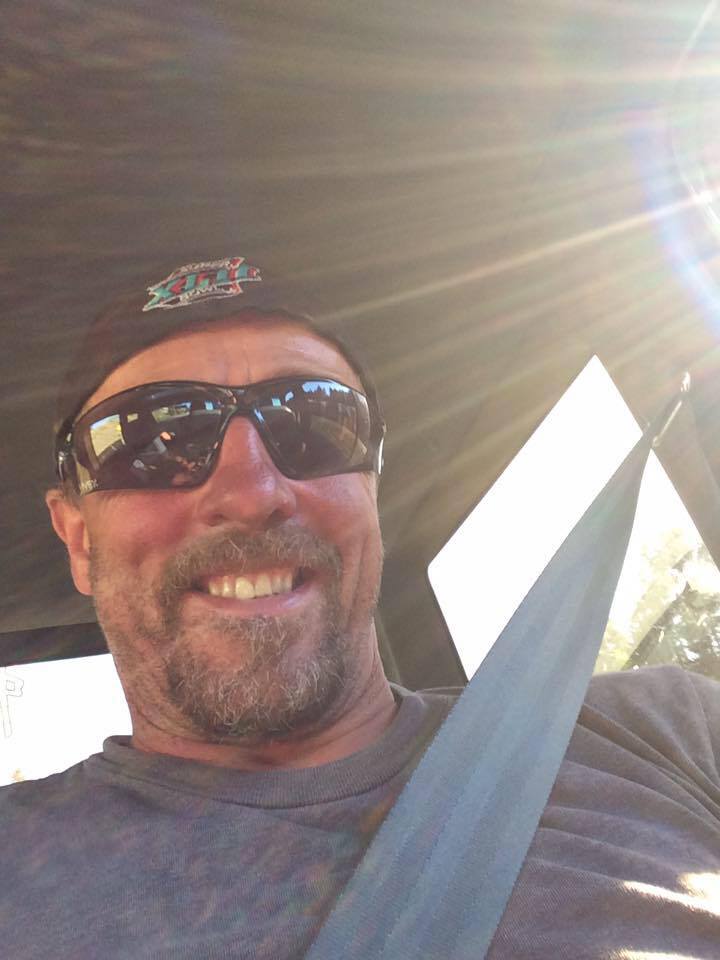 Surely as part of a rigorous and proactive approach to worker safety, the provincial government through the WCB could issue weather advisory warnings to employers to direct them to implement appropriate safety procedures, including in some circumstances halting work on a project,” Lanzinger added.

The accident is still subject to a WCB investigation and Lazinger says they’ll be monitoring the situation closely to see what penalties are issued.

“We believe that if an employer’s negligence causes the death of a worker, then the employer should face jail time,” she said.

Last November, an employer was let off without a fine or jail time after their negligence resulted in a 22-year-old’s death on just her second day on the job.