1st case of Adenovirus Hemorrhagic Disease confirmed in BC deer

A new virus is threatening the lives of Vancouver Island deer this fall and winter.

According to the BC Ministry of Forests, Lands, Natural Resource Operations and Rural Development, the first case of Adenovirus Hemorrhagic Disease was confirmed in deer in Maple Bay and on the Galiano and Mayne Islands. The Ministry started investigating the possible outbreak on Oct. 2 after more than 60 deer were found dead in the Gulf Islands.

"AHD causes deer to suffer from difficulty breathing, foaming or drooling from the mouth, diarrhea and seizures," wrote the SPCA. "More chronic symptoms include ulcers and abscesses in the mouth and throat." 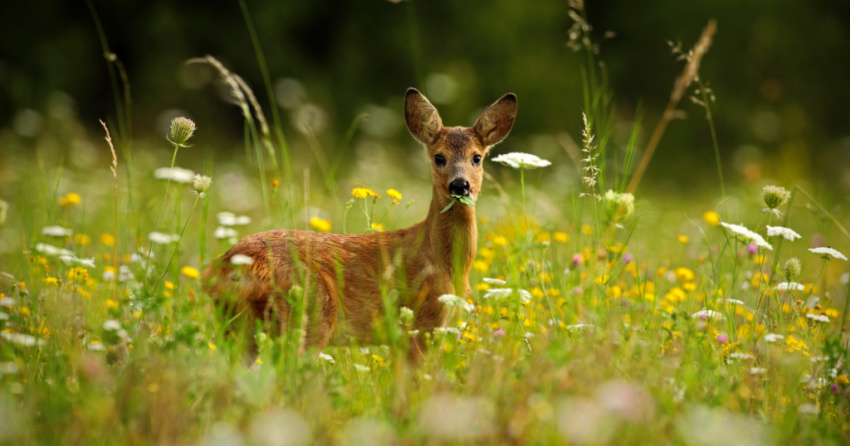 "AHD is a highly contagious, lethal virus that is specific to cervids with members of the black-tailed deer family being the most severely affected."

AHD can spread through deer by a number of different ways. The virus can be shared through fluids as well as by air.

Unfortunately, there is no cure for AHD. The disease course is usually rapid and fatal with young animals being the most susceptible.

"While there is no known human health risk from the virus, and no evidence that it can be transmitted to humans, hunters are being advised not to consume meat from animals found dead, obviously ill or acting abnormally prior to death."

At this point, it is not believed the disease can be passed on to pets or livestock.

To prevent the spread of AHD, the public is being urged not to feed wildlife. Additional control measures are also put in place to restrict transfers of live animals as well as disposing of dead deer by deep burial.