Coulson Aviation has confirmed that one of its planes has crashed while battling bushfires in southwest Australia.

The large air tanker was working in the Snowy Monaro Area of New South Wales when it fell out of contact.

A short time later, it was confirmed that the Lockheed C-130 had crashed, killing everyone on board.

“The accident response team has been activated as well as local emergency services,” said a statement from Coulson Aviation.

“Coulson Aviation will be sending a team to the site to assist in emergency operations. Our thoughts and prayers are with the families of the three crew members on board.” 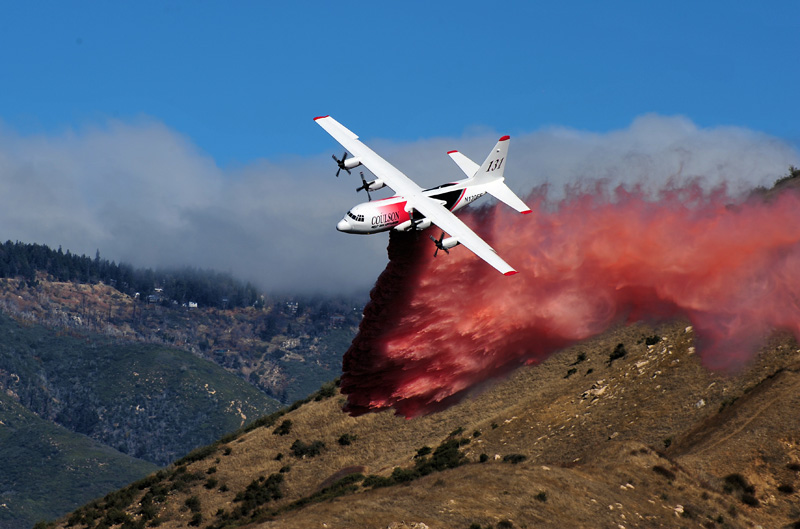 Doug Donaldson, BC’s minister of forests, released a statement today saying that the three dead firefighters were all from the United States and no Canadians were on board.

Since the start of December, 172 Canadians, including 45 British Columbians, have been deployed to Australia to assist in firefighting efforts.