It should be a skier's paradise this winter in southern BC.

According to AccuWeather's latest long-range forecast, the southern part of the province should be in for "above normal" snowfall for much of the season. Much of the snowfall will be connected to two massive storms tracks that are expected to cause numerous storms across the country. 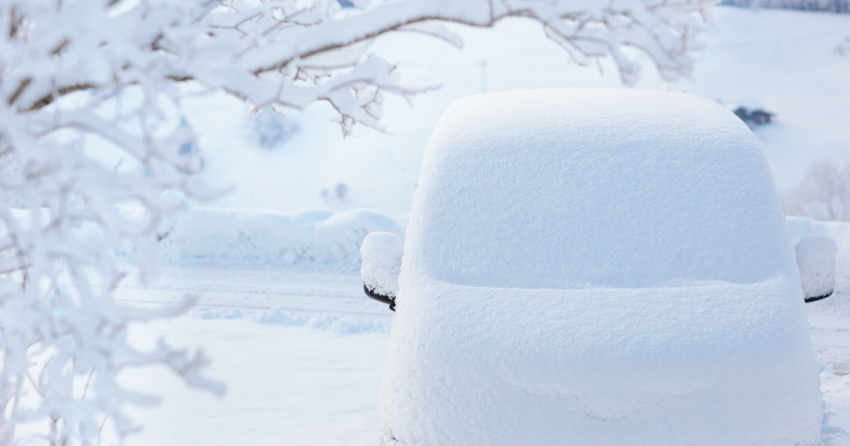 "This will deliver numerous storms into southern British Columbia this winter, which will result in copious amounts of rainfall along the coast with heavy snowfall for ski country in the Coastal Range and also throughout the Rockies of southeastern British Columba and southwestern Alberta," said meteorologist Brett Andersen.

This year, spots like Vancouver may get up to 50 cm of snow, which is about three times their usual.

Eastern British Columbia will see much colder than normal temperatures. The Pacific coast is forecasted to see near-normal conditions.