The BC Liberals have attacked the provincial government for allowing what they call “foreign-funded political interference” in the province’s energy projects by US organizations.

The party pointed to tax documents showing over $4.2 million in donations to six Canadian groups from five US-based organizations, including the Tides Foundation.

BC Liberals leader Andrew Wilkinson said the organizations are “promoting the current protests and blockades to obstruct BC energy projects.”

He added: “The serious issue of foreign interference in politics and elections has been making headlines for years now. 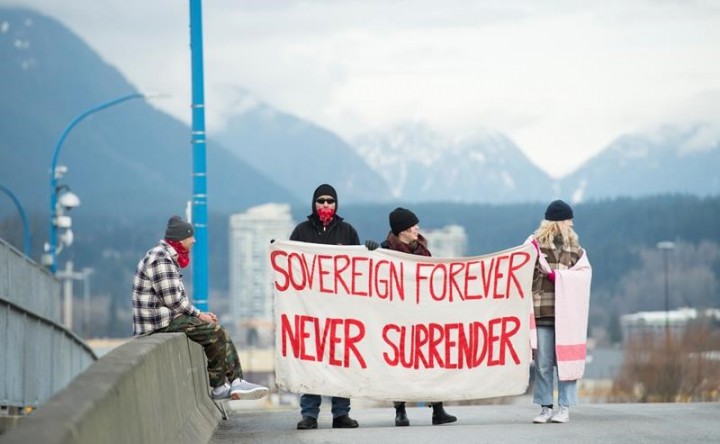 “John Horgan needs to show leadership, condemn foreign-funded political interference, and take action to ensure that our democratic institutions and values are respected.”

The BC Liberal said: “My chief and council of the Haisla Nation have worked hard to bring an end to the poverty, suicide, and hopelessness in our community — we found hope for our future but now foreign interests are telling my people they are ignorant and don’t know what’s best for them.

“We are seeing a coordinated assault on our economy funded primarily by foreign money which hijacks aboriginal issues and seeks to freeze BC out of the global energy market with no concern for the tension and adversity they create in First Nations communities.”