A B.C. man has been ordered to pay $8,001 in fines after killing a grizzly bear during a closed season near Powell River.

The man was sentenced in Powell River provincial court on Mar. 14 after pleading guilty to the charge. 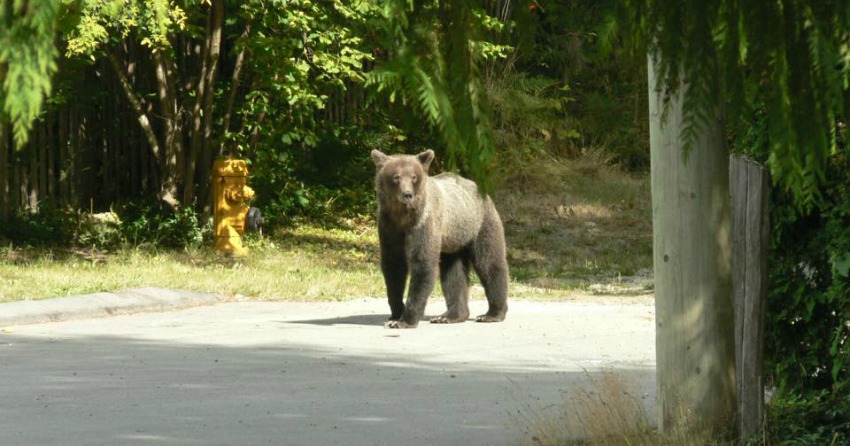 The BC Conservation Officer Service said the conviction follows an investigation from September of 2016 where a grizzly bear was killed by bow and arrow during a black bear hunting season.

The female bear had been relocated by the Conservation Office from an urban area near Powell River to a remote location in 2010.

The man was ordered to pay a $1 fine in addition to paying $8,000 to the Habitat Conservation Trust Foundation.

The man was also given 12 months probation and must complete hunter training (CORE).