Tofino’s 10-bed regional hospital is acting as a “temporary shelter” for the surf city’s homeless and poorly housed.

The mayor of the Vancouver Island tourist destination said she was shocked to learn that Tofino General Hospital regularly provides beds and meals for people who would normally not require in-patient service.

The hospital is responsible for the medical needs of 5,000 people in the area.

“I personally was unaware that people were staying overnight in the hospital sometimes because they simply didn’t have an adequate home to go back to,” said Mayor Josie Osborne. 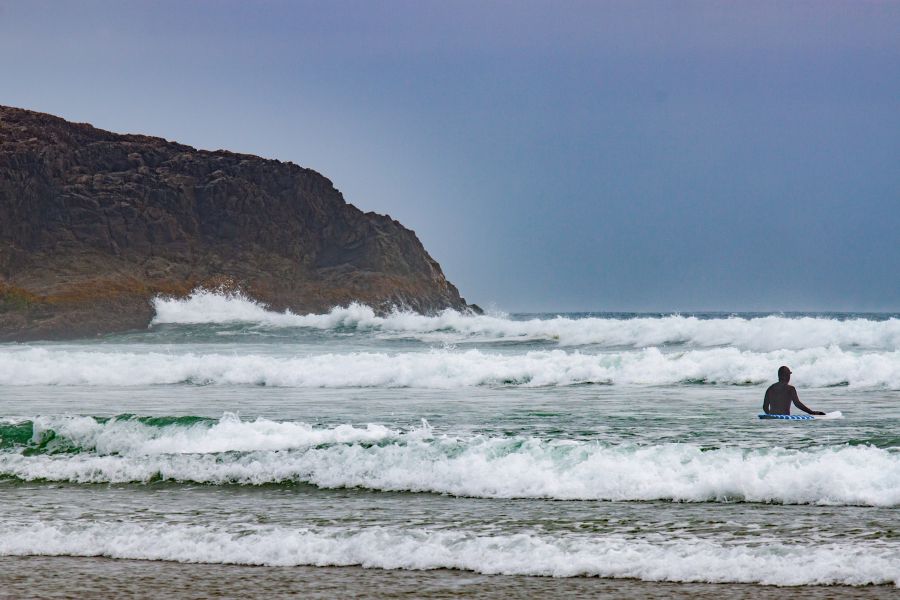 Tofino General Hospital serves as a regional health facility for a vast region of eight communities, some of which are accessible only by boat or float plane.

Osborne said due to the distances some people travel and the remoteness of their communities, the hospital sometimes admits people overnight who can’t make it home after treatment, although the homeless issue is a recent development.

“But there are a few people who live in Tofino who present at the hospital and they’ve got both medical and social reasons why the hospital staff choose to admit them overnight,” said Osborne.

“It is effectively acting as a temporary shelter for some people who don’t have a safe home or a healthy place to return to at night.”

She said the current state of affairs should serve as a “clarion call” to the city alerting its residents to “problems we have to talk about”.

The mayor added that it is “very difficult” for people to find affordable housing in the area.

“That goes from professionals down to tourism front-line workers to retirees who move to the community and want to spend their time here.”