Over 8,400 species of wild animals and plants are critically endangered, while close to 30,000 more are endangered or vulnerable around the world.

Based on these estimates from the International Union for Conservation of Nature, it suggests that over a million species are threatened with extinction.

Continued loss of species, habitats and ecosystems threaten all life on earth, so it's important to drive discussions towards implementing solutions to conserve our wildlife.

In 2013, the United Nations General Assembly (UNGA) proclaimed March. 3 as UN World Wildlife Day to celebrate and raise awareness of the world’s wild animals and plants at risk.

World Wildlife Day 2022 is focused on recovering key species for ecosystem restoration to reverse the fate of critically endangered species.

In BC alone, there are 782 plants and animals that sit on the red list which is any species or ecosystem that is at risk of being lost (extirpated, endangered, or threatened).

“Wildlife rehabilitation contributes to the conservation and protection of these and other wild animals every day,” said the BC SPCA.

“Wild ARC is the only wild animal rehabilitation centre of its kind on southern Vancouver Island and we’re here to help our local wildlife when they run into trouble.”

Here are just a few species that are among the hundreds on the endangered list in BC. 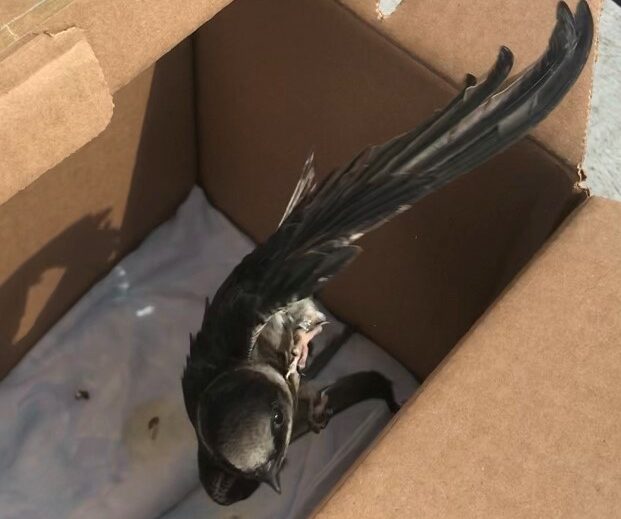 The Purple Martin is the largest swallow in North America.

They are commonly known for their unique colouring, agility and speed - topping 40 miles per hour.

Due to habitat loss, development and competition the western purple martin population in BC was down to only 10 breeding pairs by the 1980s.

While the population has gradually increased over the years to roughly 1,200 pairs, they’re not out of the woods yet. 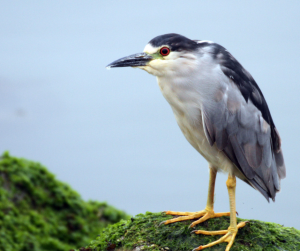 The Black-Crowned-Night-Heron also sits high on the list, one of the most widespread herons in the world is currently teetering on the brink of extinction.

A nocturnal migratory bird, the Black-Crowned Night-Heron sometimes overwinters in the Fraser River delta and relies on crucial BC wetlands and riparian habitat.

This critically endangered species conservation status can be attributed to habitat loss and the long-standing effects of DDT and other harmful pesticides. 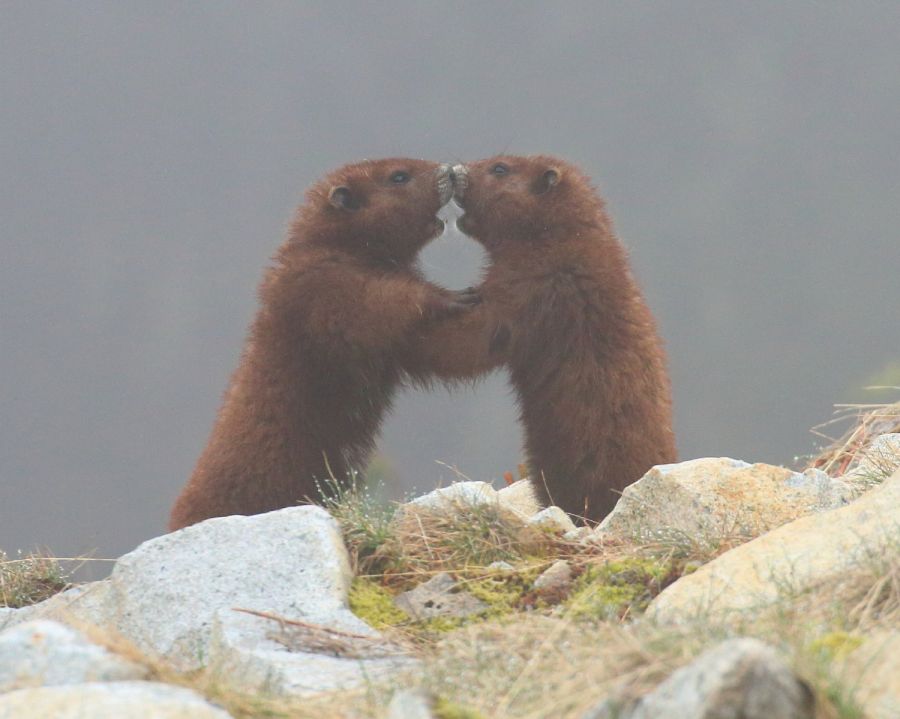 Another fuzzy friend who can only be found in a few small pockets along the coast is the Vancouver Island Marmot. They’re one of only a few mammals to occur in Canada and nowhere else.

Although resilient, these marmots are critically endangered – with fewer than 30 in the wild in 2004. Their decline is still a mystery but is suggested to be due to a change in predator-prey dynamics because of ongoing landscape changes.

Thanks to significant conservation recovery efforts, their population has increased to over 200 individuals in 2019.

Other notable animals on the list in BC are Little Brown Bats, Caribou and Spotted Owls.

There are many organizations across the province focused on supporting the conservation of these critically endangered animals.

Learn more from The BC Wildlife Federation, BC SPCA’s Wild Animal Rehabilitation Centre, Nature Trust BC and the Habitat Conservation Trust Foundation.