Future of speculation tax for Kelowna and West Kelowna decided

A hot button issue around the province was given some clarification Monday afternoon.

Since being announced in the 2018 BC Budget, the mayors of Kelowna and West Kelowna have been vocal critics of the speculation tax, saying it poses more harm than good.

While Minster of Finance Carole James says she has heard the city's concerns, neither municipality will be exempt from the speculation tax. 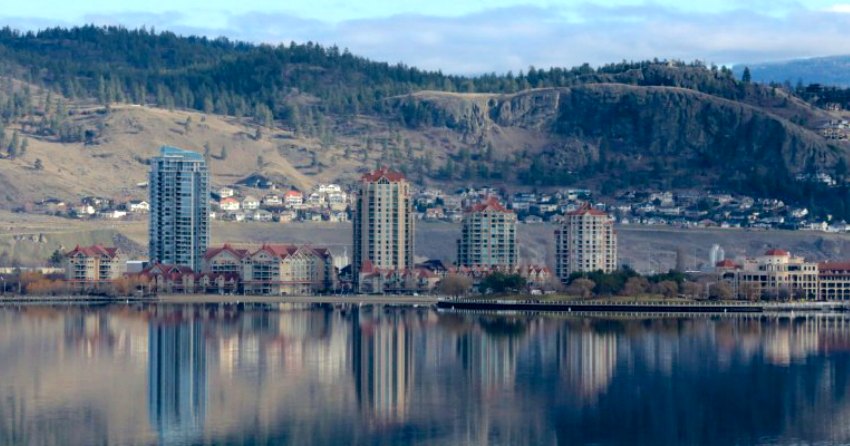 The most notable update from the BC government on the speculation tax comes in the form of changes to the specific tax rates.

Foreign investors and satellite families will pay a 2% rate in 2019 and beyond.

British Columbians with second homes in affected areas will now pay a 0.5% tax on the property's value for 2018 and beyond. 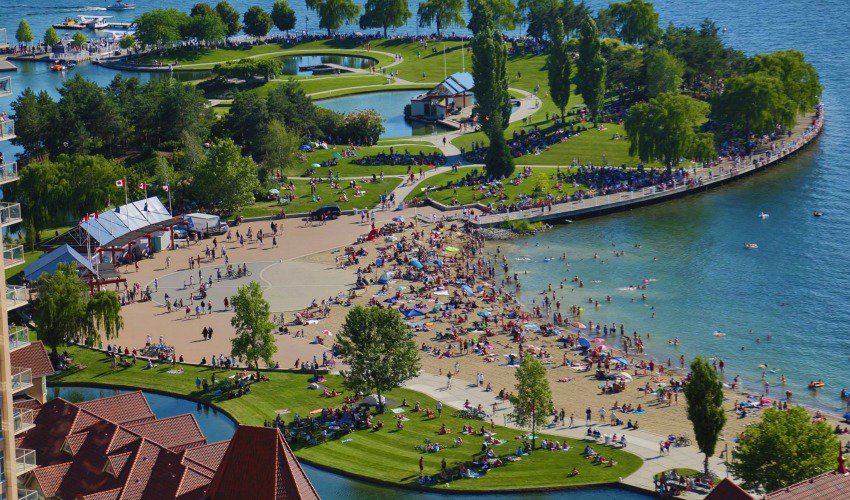 James also announced that British Columbians with vacant second homes will be eligible for a non-refundable tax credit to be applied against the speculation tax.

According to the BC government, the tax credit will offset a total of $2,000 in speculation tax payable and ensure that British Columbians do not pay tax on a second home valued up to $400,000.

Finance Minister James reiterated that the tax targets speculators and that over 99% of British Columbians will be exempted. 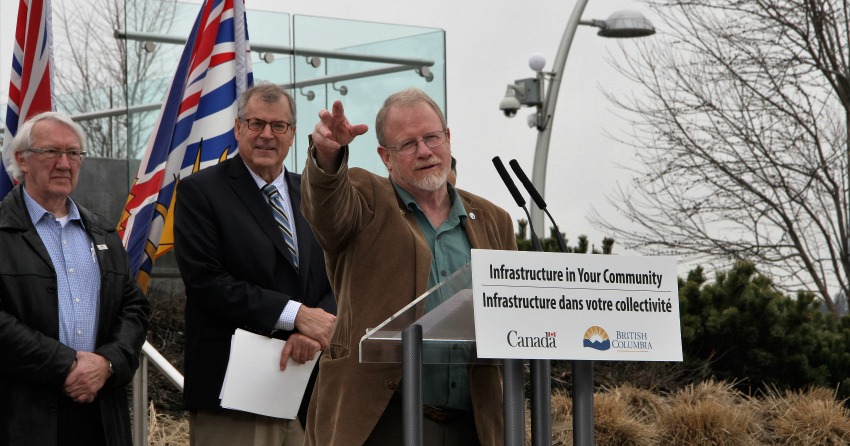 “We made the case that we would be uniquely hurt in the pocketbook by it,” said Mayor Findlater.

“We are a sizeable, 10-year-old city that inherited a huge infrastructure deficit with almost no reserves. This tax would set our infrastructure program back significantly with the loss of taxes through growth and development cost charges."

Kelowna city council also decided last week to draft a letter to the BC government declaring their opposition to the tax.

The city is "fundamentally opposed to the implementation of a vacancy-based speculation tax in Kelowna as proposed in budget 2018," said Mayor Colin Basran.

"We have focused the geographic areas so this tax only applies in urban housing markets hardest hit by this crisis," said James.

"With so many people desperate to find good homes in these urban areas, we need to take every step we can to free up and create more housing opportunities."