More British Columbians in favour of changing province's name, including half of young people: survey

The proportion of British Columbians in favour of changing the province’s name to reflect its Indigenous heritage has increased, according to a polling company.

Research Co. said its survey found that 32 per cent of respondents are in favour of a change (a six-point increase), with 50 per cent of 18-to-34-year-olds on board.

A slim majority – 53 per cent – said they want BC’s name to remain unchanged, down seven points on a similar poll conducted in August 2021.

The online survey consisted of only 800 participants, but Research Co. claimed it still amounts to a “representative provincial sample.” 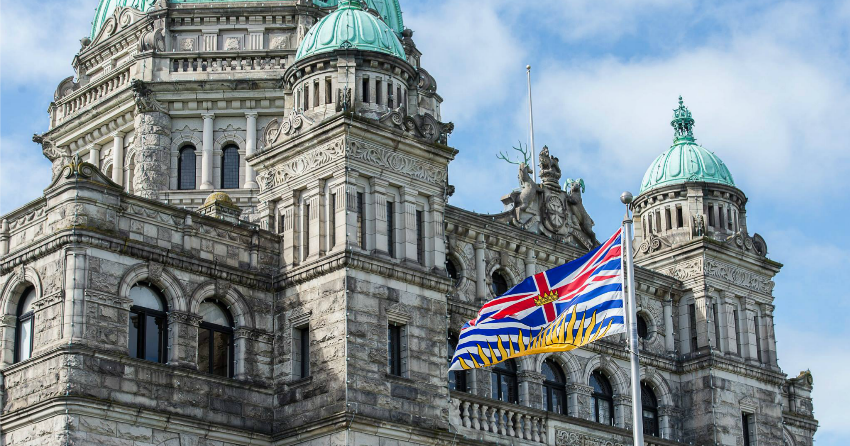 The survey also found that 62 per cent of respondents are not concerned about any part of the province’s name.

A fifth, however, said they were “upset about” the lack of any reference to Indigenous people.

Close to a fifth (19 per cent) also expressed concern about the “British” part of the name, while 8 per cent were bothered by the word “Columbia.”

Thirty per cent, meanwhile, said they’d like the Union Jack to be ditched from BC’s flag.

More – 46 per cent – disagreed with jettisoning that link to the old country, however.

The full survey data can be accessed here.