(Update: Nov. 28, 2022): A dive team has recovered the bodies of three people involved in a float plane crash near Port Hardy last week.

“Efforts to locate the plane and any potential survivors have been ongoing since the day of the crash,” says Corporal Alex Bérubé, spokesperson for the BC RCMP.

“Working through challenging weather conditions, our divers were able to locate the bodies of the pilot and the two passengers on Saturday, November 26.”

Police said there is no criminality suspected, and the bodies have now been turned over to the BC Coroners Service.

Police say that the plane went down near Strachan Bay.

The RCMP was notified of the crash at around 1:20 pm by the Joint Rescue Coordination Centre (JRCC). 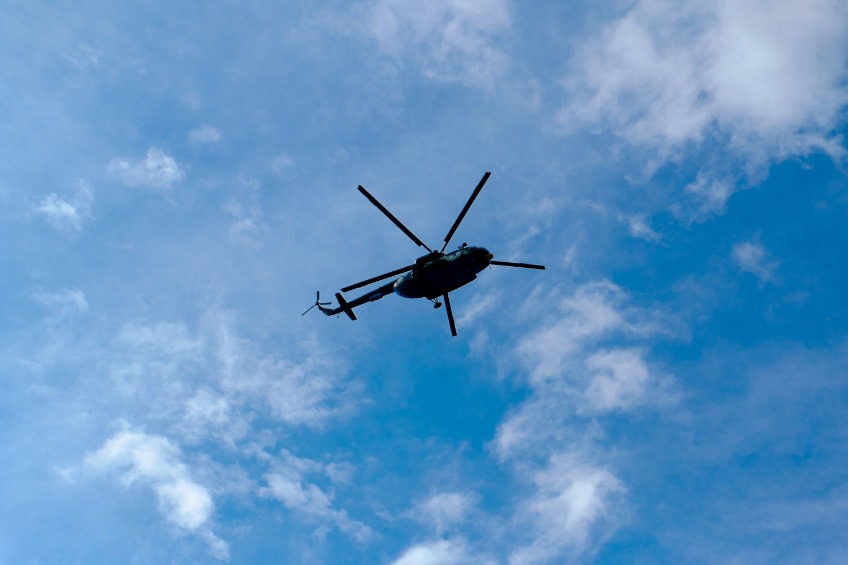 The Cessna float plane was transporting two passengers out of a logging camp back to Port Hardy.

“A Coast Guard helicopter and boats were sent to the area and a search was made, however no survivors have been located and the plane has been presumed to have sunk,” said Cpl. Alex Bérubé, spokesperson for the BC RCMP.

The RCMP West Coast Marine and Dive Team are being mobilized in effort to locate the plane, the two passengers and the pilot.

The RCMP and the Transportation Safety Board are working together to determine what may have caused the plane to go down.

Note: An earlier version of this story contained a photograph showing a Seair Seaplanes plane. The aircraft involved in this crash did not belong to Seair Seaplanes Ltd. and so the image has now been removed.