Recent survey suggest residents believe crime is on the rise

Over a third of British Columbians believe criminal activity is on the rise in their community. 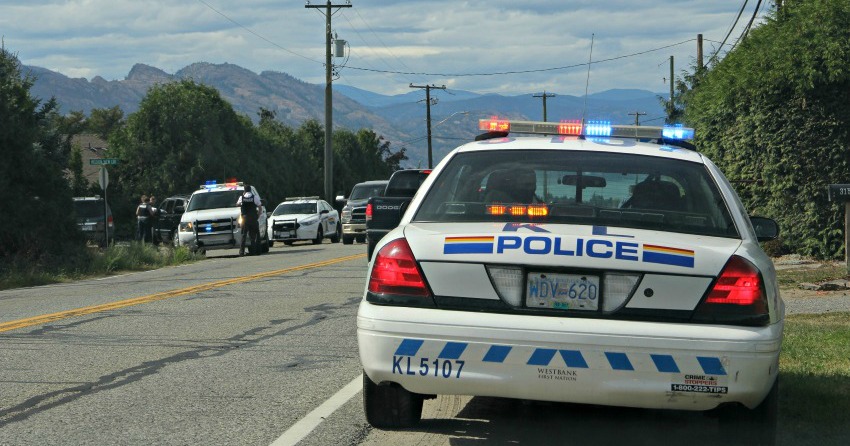 Over half of respondents said addiction and mental health issues are the biggest sources of crime compared to 33% say crime is the result a lack of values or improper education of youth.

Only 19% of those surveyed believing lack of police resources is the root cause behind the rise of criminal activity.

However, is the growing concern over crime warranted?

Only 17% of respondents admitted to being victims of an actual crime that required police. 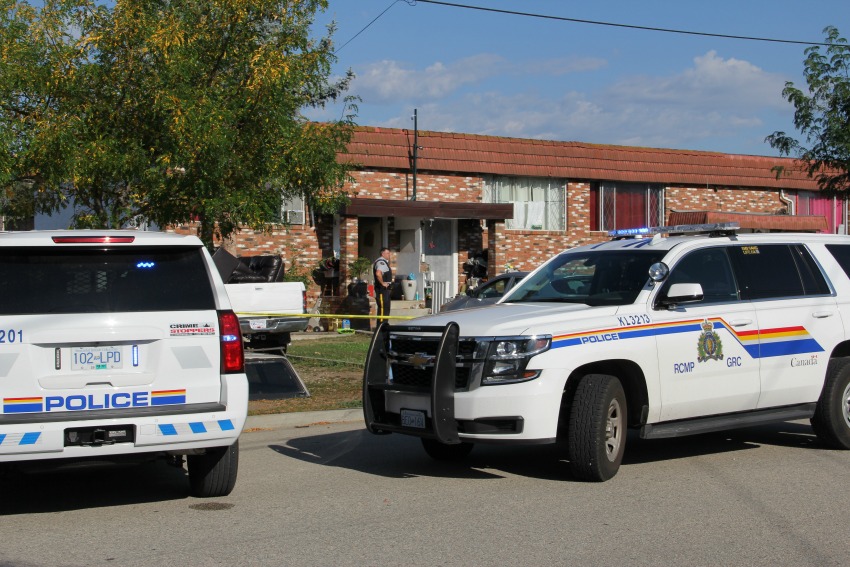 A report from the BC government released in 2016, that compiled provincial crime data over a nine-year period, revealed that violent crime has dropped significantly over the last decade.

According to Mario Canseco, president of survey company Research Co., several factors such as age, gender and location play a large factor in survey responses.

Women (41%) and British Columbians aged 55 and over (44%) are more likely to perceive a rise in criminal activity in their community.

On a regional basis, people who live in the Okanagan and the North (47%) and in Vancouver Island (46%) are also more likely to say that the public safety situation is worse now than it was four years ago, compared to 36% in the Lower Mainland.

Results are based on an online study conducted from June 27 to June 29, 2018, among 800 adults in British Columbia.

Do you feel like criminal activity is on the rise in your community? Let us know in the comments below.