Save-On-Foods says that they have surpassed a company-wide goal of cutting its food waste in half by the year 2025.

The Western Canadian company announced the goal six months ago. 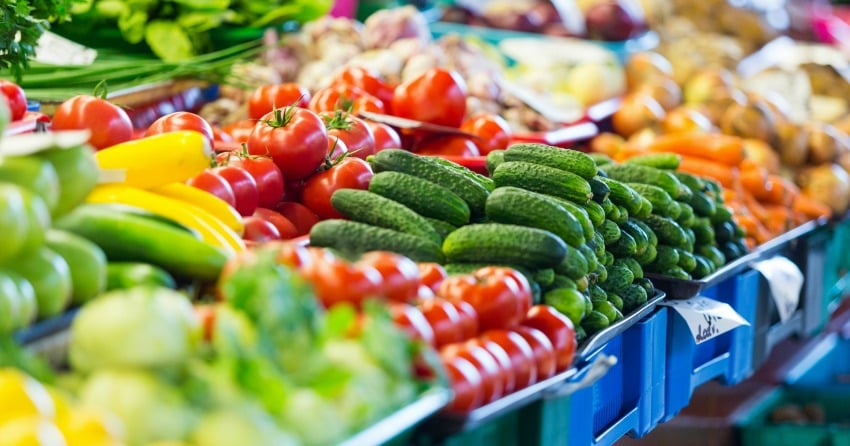 In collaboration with B.C.-based organizations FoodMesh and Loop Resource and in partnership with Food Banks BC and other charity partners across the country, 86 Save-On-Foods stores – more than half of all its locations – are now diverting 100% of their unsalable perishable food from landfills.

Save-on-Foods says that food that’s unsalable but perfectly safe to consume is diverted to food banks and other participating non-profit organizations, while other food not safe for human consumption is provided to family farms for animal feed and compost.

“With close to 1.5 million metric tonnes valued at close to $6.4 billion dollars of surplus edible food wasted each year in BC and close to 100,000 individuals struggling to put food on the table, perishable food recovery with our partner, Save-On-Foods has been a true game-changer for food banks in BC,” says Laura Lansink, Executive Director, Food Banks BC.

“Now fresh, healthy foods like fruits, vegetables, meat, poultry and dairy are made available to every person at risk of hunger rather than ending up as waste.”

Through these partnerships, Save-On-Foods has provided more than 500,000 free meals to families in need across Western Canada since the beginning of the year.

The company is in the process of scaling its 100% food waste diversion process to another 35 stores, which they say will be food waste-free by the end of the year.

Since reaching the 50% reduction target, the company has revised its goal to become a zero-food waste operation within three years.

“This solution was grown here in British Columbia, and we are confident it will work across the country,” says Darrell Jones, president of Save-On-Foods. “We have created a process that can track and measure surplus food and how it’s put to better and higher uses.”

“This is a great first step in our ultimate goal of being a zero-waste company, and we are able to leverage the insights from the process to help us reduce surplus and potentially wasted food in the first place.”