“About mid-August it started putting on a massive amount of weight daily, in one day it gained 47 lbs. That’s when I started to realize this was going to be a really big one,” laughed Pelletier. 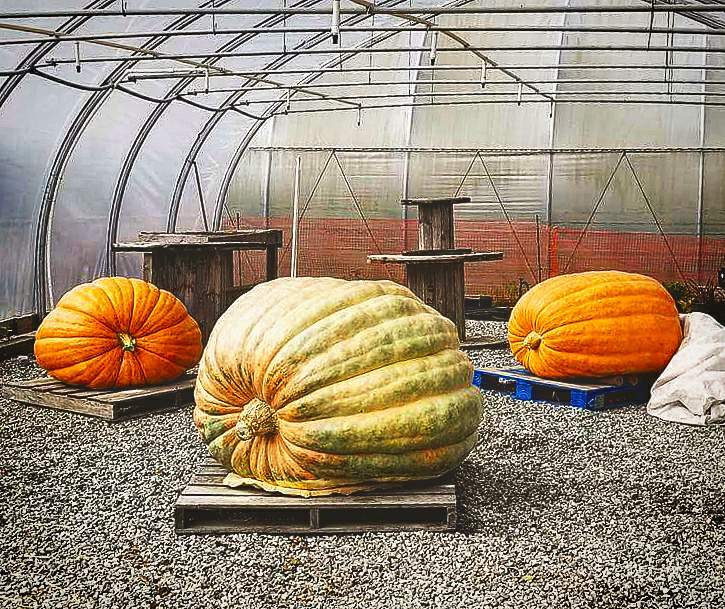 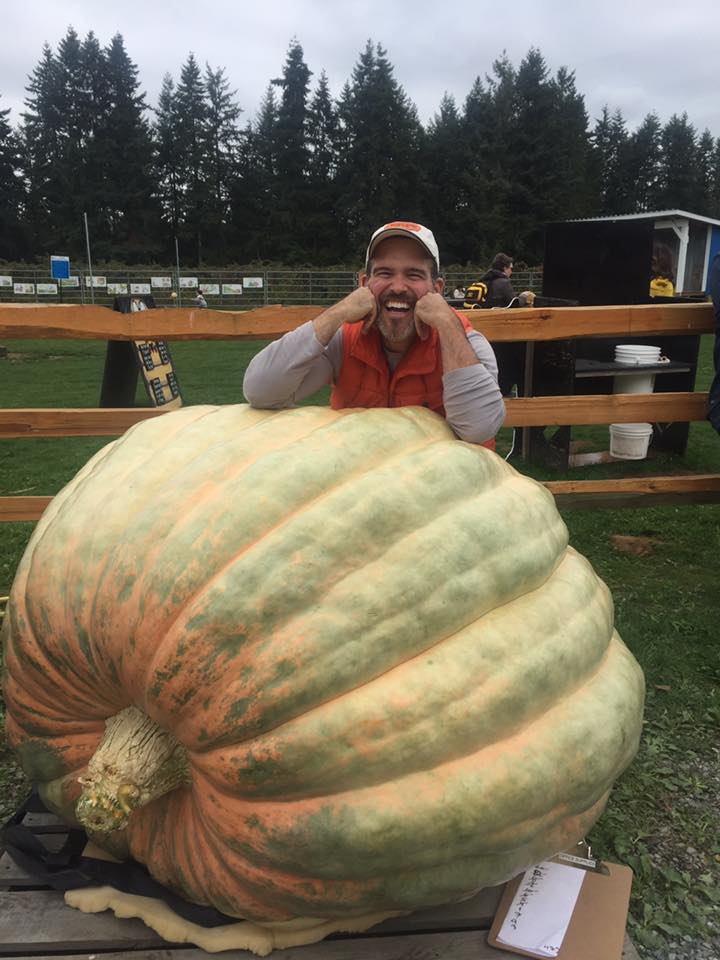 The pumpkin officially weighed in at 1,176 pounds during this weekend's Giant Pumpkin Competition in Langley, which is an official "world-renowned" pumpkin weigh-off.

The weigh-off officially made the Grawp the 13th pumpkin from B.C. to weigh in over 1000 lbs.

The massive pumpkin was no accident, Pelletier used seeds from a 1000 lbs pumpkin he grew in 2015, along with special watering techniques and the best soil he could find. 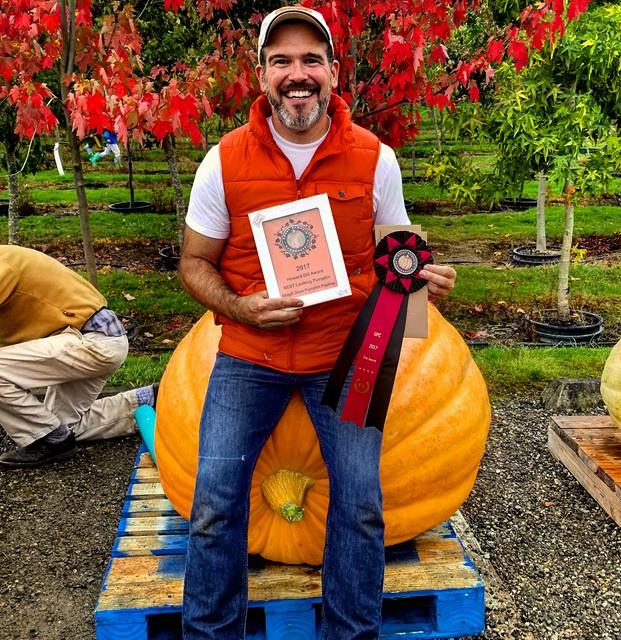 Pelletier is now looking for a pumpkin grower to mentor in the Okanagan.

"The Okanagan is the sweet spot for agriculture in B.C. and I would love to send someone in the Okanagan the proper seeds and personally mentor them to see what kind of pumpkin we could grow in the region," said Pelletier. "With the amount of annual sunshine the region receives I could see someone growing a 1600 to 1700 lbs pumpkin easily."

Grawp will now be carved by professional carvers and will sit on display at It's About Thyme Nursery in Burnaby on Saturday, Oct 21 from 10-2 p.m.