$1M house is now the norm in Kelowna

We've talked about it for months.

And finally, in December, the benchmark selling price of a typical single-family home in Kelowna broke the $1M barrier for the first time ever. 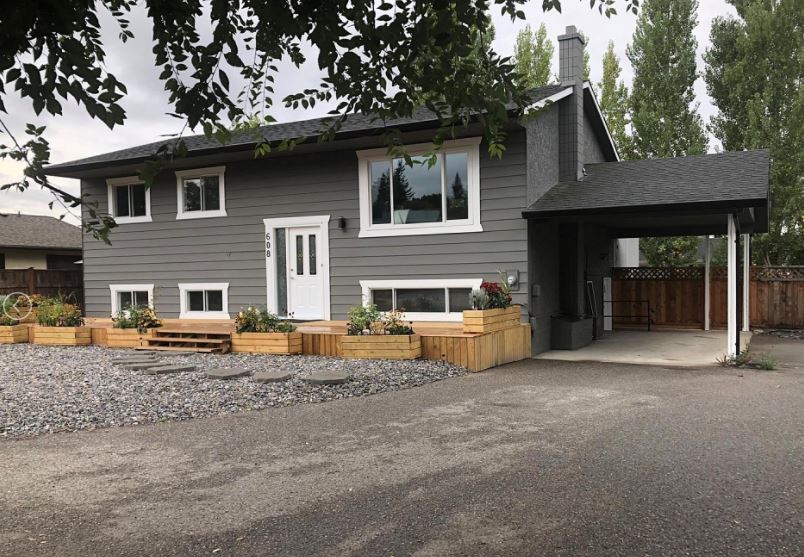 It was just a few years ago that a cool $1M could buy you a mansion in Kelowna, likely with swimming pool and a view of Okanagan Lake.

Heck, it was only a decade ago that a million bucks could have landed you a beautiful lakefront home.

But the Kelowna real estate market has changed drastically in the past couple of years.

$1M is no longer the magic number it was in housing.

Of course, the $1M milestone is exciting if you're already a homeowner because it means your house is valuable and your net worth has skyrocketed.

But, $1M can also be a depressing breakthrough for potential first-time homebuyers who increasingly see themselves priced out of the market.

The city has always been a desirable place to live, work, play and invest.

But that allure was only amplified during the pandemic, attracting Vancouverites and Torontonians who sold their $1.6M homes and moved to Kelowna thinking $1M was a deal, driving up prices along the way.

Also playing into the supply-and-demand, higher-prices scenario is the lack of inventory.

There simply aren't enough homes on the market for the number of people itching to buy, which drives prices even further. 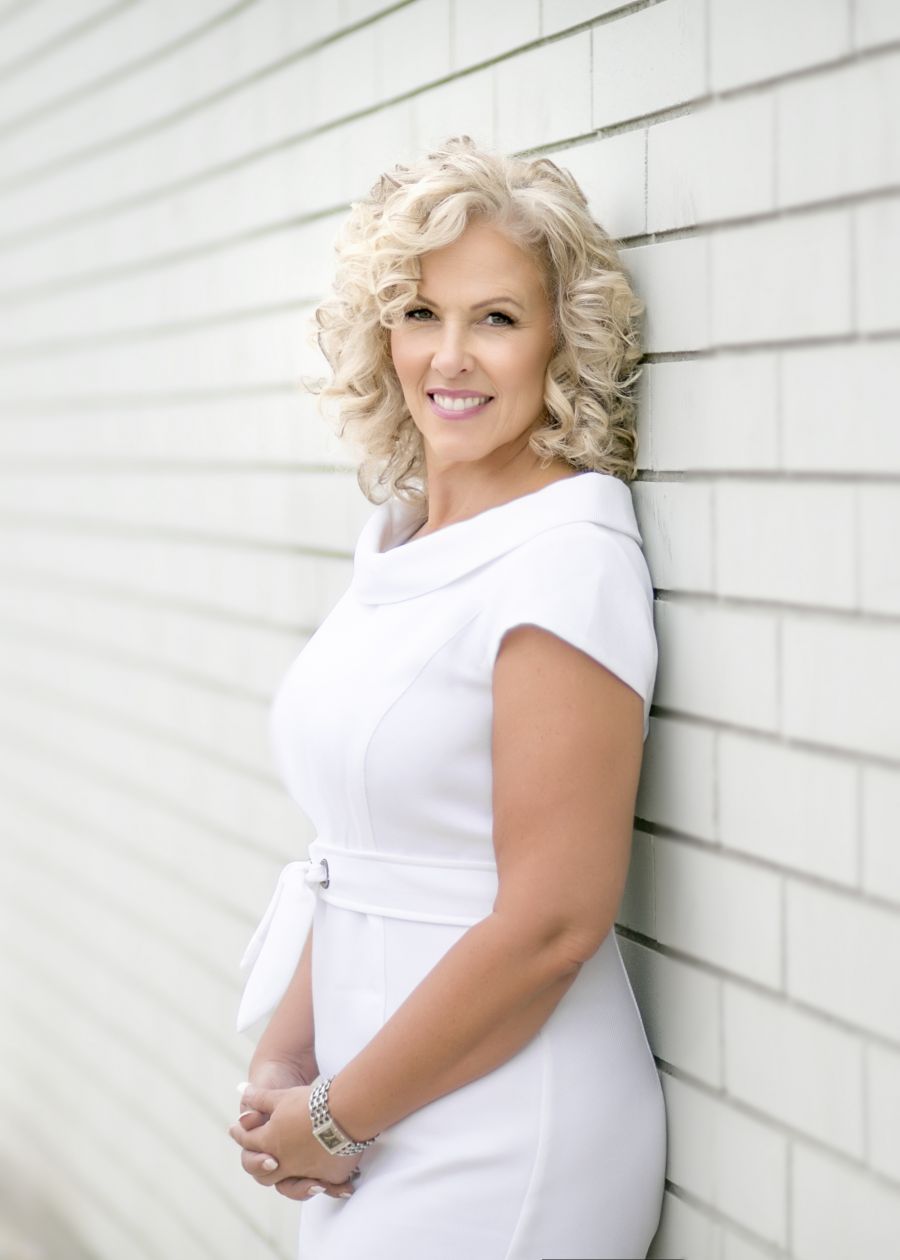 "It makes it unlikely for buyers to see a softening on prices as we head into the new year."

In addition to record-high prices, sales are also at an all-time high.

The benchmark selling prices of typical townhouses and condominiums also ended the year at record highs. 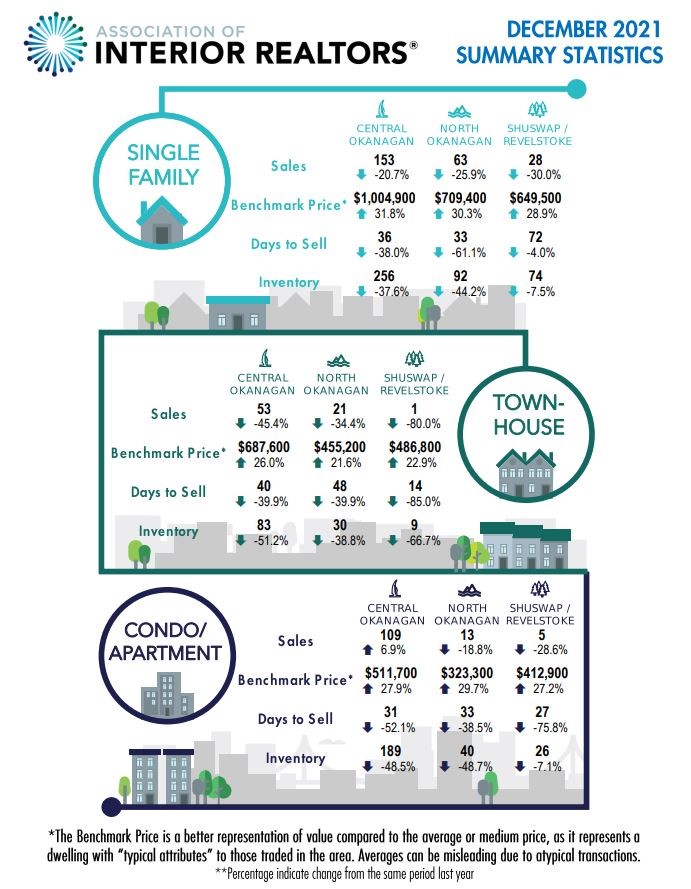