It was bound to happen.

After two years of astronomical price increases, the benchmark selling prices of homes in Kelowna slipped a little in May.

The drops were subtle, but in keeping with what experts have been saying for months.

That being that the skyrocketing couldn't continue, especially amid higher mortgage interest rates and financial flux caused by the Russian invasion of Ukraine, continued supply chain problems and a sputtering economic recovery after COVID.

In April, the benchmark selling price of a single-family home in the Central Okanagan was a record-high $1,131,800, according to Association of Interior Realtors monthly statistics.

However, it does mark a reversal of a two-year upward trajectory and likely indicates that prices could slide some more before plateauing at a new normal. 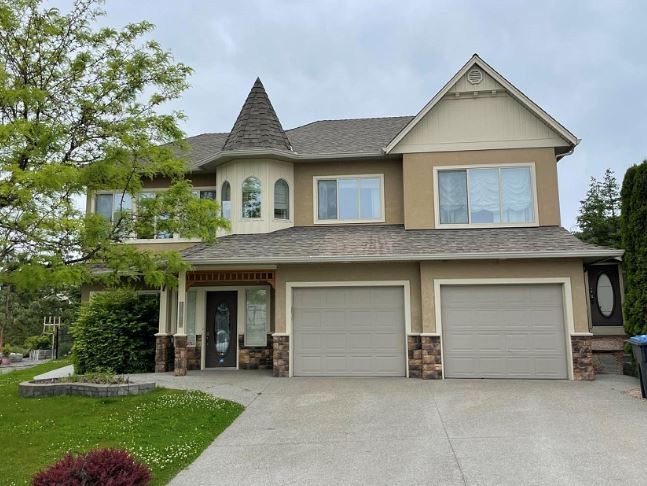 The townhouse market is still very active because inventory is low and the lower price point, compared to single-family is attractive to many.

The jump may be attributed to more higher-end, and expensive, townhouses selling last month compared to April. 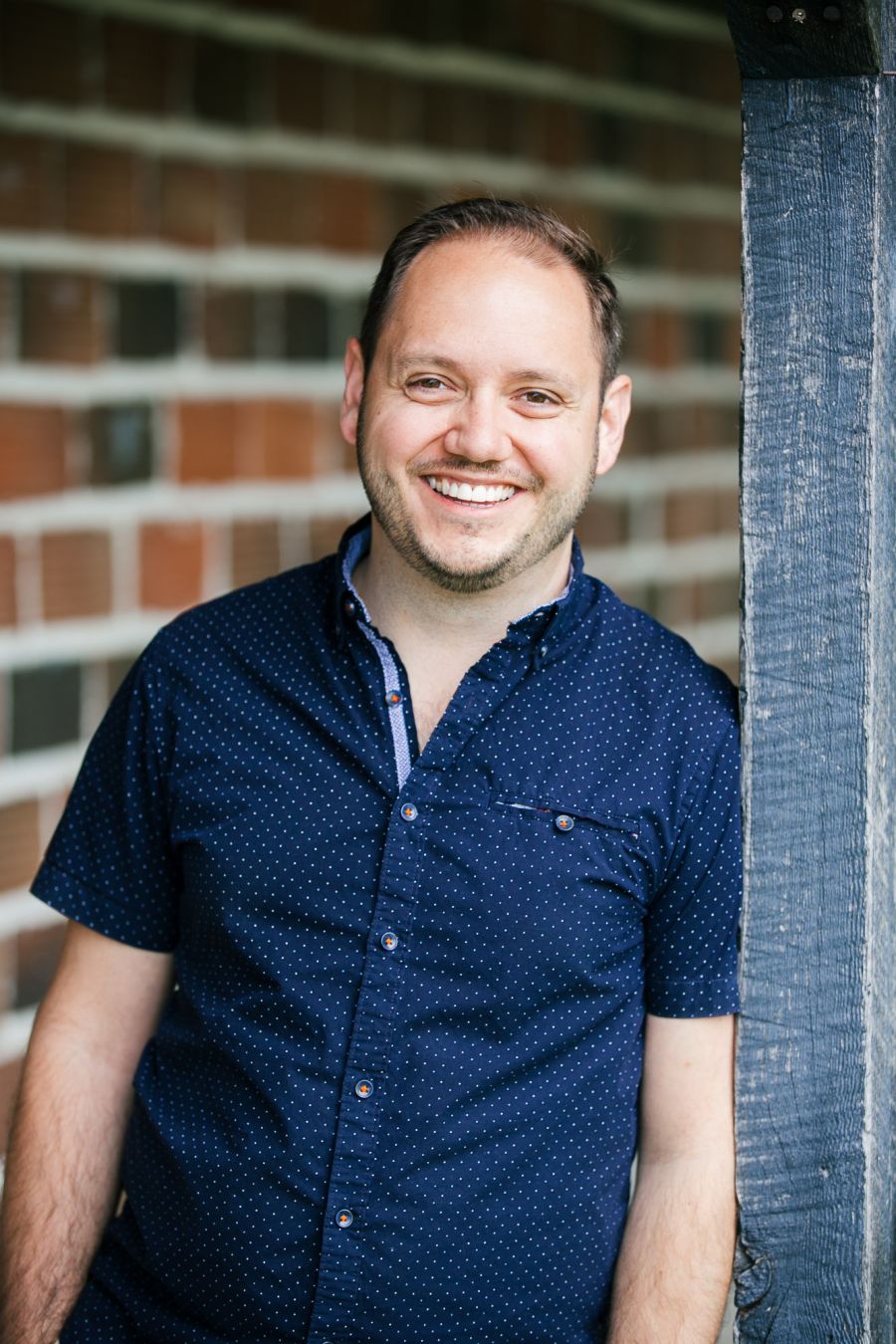 "We are finally seeing the market come back to reality," said ReMax Kelowna realtor Colin Krieg.

"We very rarely see multiple offers now and some parts of the market feel like they've cooled right off, while others are still fairly active. With sales down 25-30% over the last year, it feels as though prices are settling down to a point where they should have been without multiple offers and intense bidding wars driving sale prices sky-high."

Krieg pointed out that a year ago, most homes listed for sale went for 2.4% over asking price, whereas now homes are going for an average 1.5% under asking.

Thus, a turning of the tides.

Of course, there are many schools of thought when home prices start to slip.

Those that are selling their home aren't likely to get the price they first hoped.

Also those who own their own homes have just seen the equity they have in their home erode slightly.

Realtors and economics actually like this adjustment because it normalizes the market from the price escalation frenzy.

And potential home buyers like this atmosphere of possibly snagging a place for less than asking price.

But, don't get us wrong, Kelowna is still insanely unaffordable when it comes to housing.

Many singles, couples and families in lower-income, and even middle-income brackets, can't afford a $1,130,400 home.

To give you an idea of how quickly homes got out of reach for many, we only have to go back to the beginning of the pandemic in April 2020 when the median selling price of a typical single-family home was $670,000. 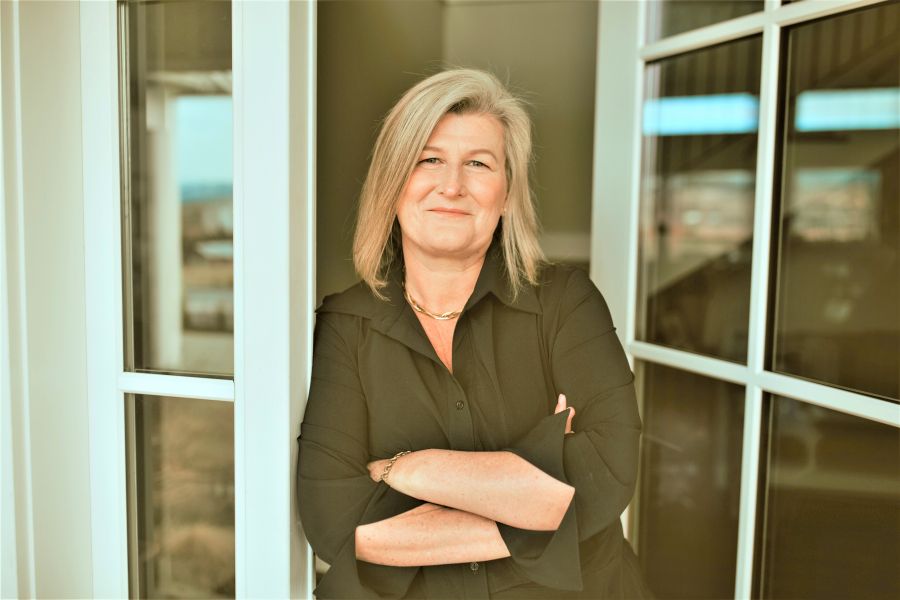 "It is important for buyers and sellers alike to understand that sales (which are down 25-30%) are not the same thing as value," pointed out Association of Interior Realtors president Lyndi Cruickshank.

"The value of homes in the region remains steady and hasn't gone down, despite sales. Demand remains high in the region, even with the tightening of mortgage rates. Hopefully we will see even more inventory coming on the market in the warm summer months to help meet that demand."

The average number of days to sell a home increased from 39 days in April to 41 days in May.

Again, that's a subtle change, but an indication that potential buyers are giving themselves more time to make a decision and possibly negotiating themselves a bit of a deal on the listed selling price of the home they want.