Kelowna leapfrogged Victoria to become the third priciest city in the country to rent an apartment in February.

Over the past few months, the rankings have always been Vancouver at most expensive followed by Toronto, Victoria and Kelowna.

With Kelowna mixing it up last month, it means that rents in the city are higher than ever before.

"Kelowna ranked as the third most expensive rental market in the nation last month with the prices of one-and-two-bedroom (apartments) at medians of $1,800 and $2,150 (a month), respectively," said Crystal Chen, marketing manager at Zumper (formerly PadMapper), the online platform that lists apartments for rent and creates the monthly Canadian National Rent Report. 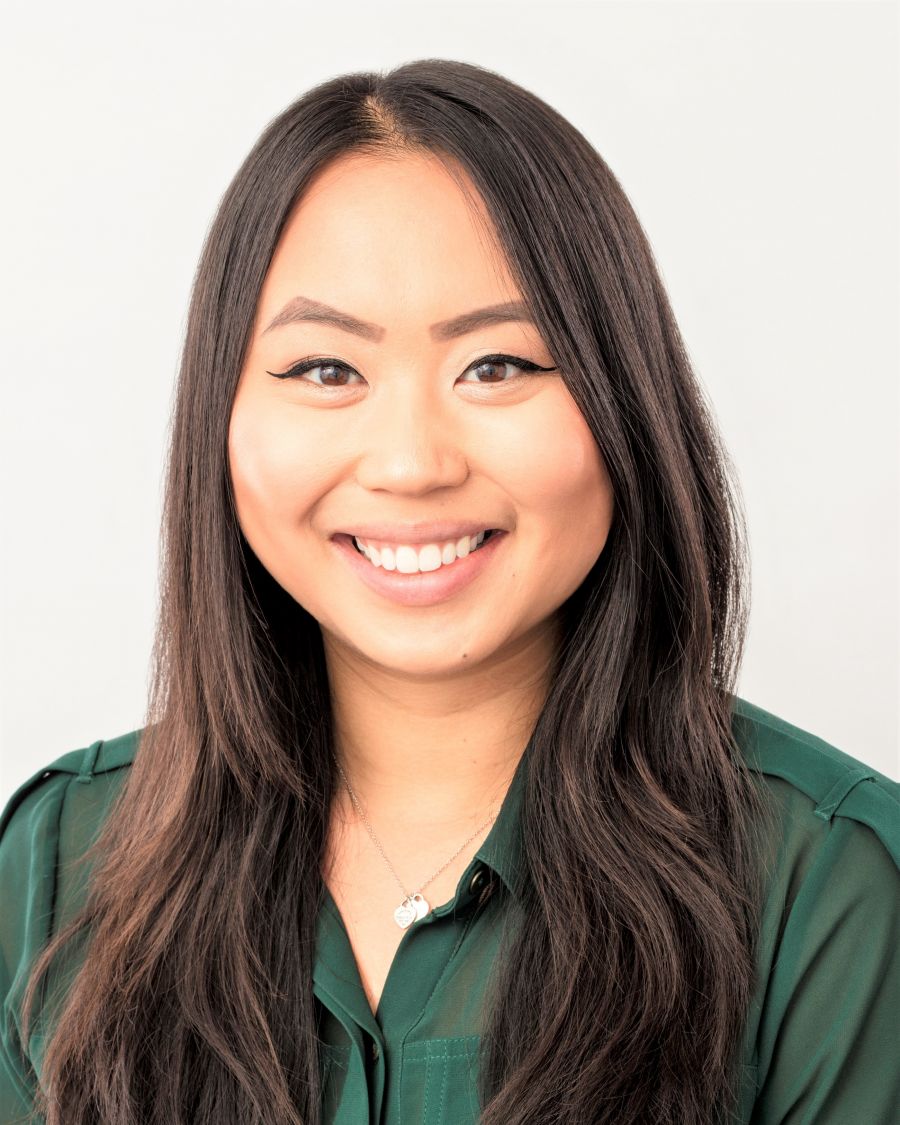 It was only back in January that there was speculation Kelowna rents may have hit a threshold with December's median at $1,630, a 5.2% slide from the record-high $1,720 in December 2021.

The blip was short-lived and Kelowna rents immediately started to soar again. 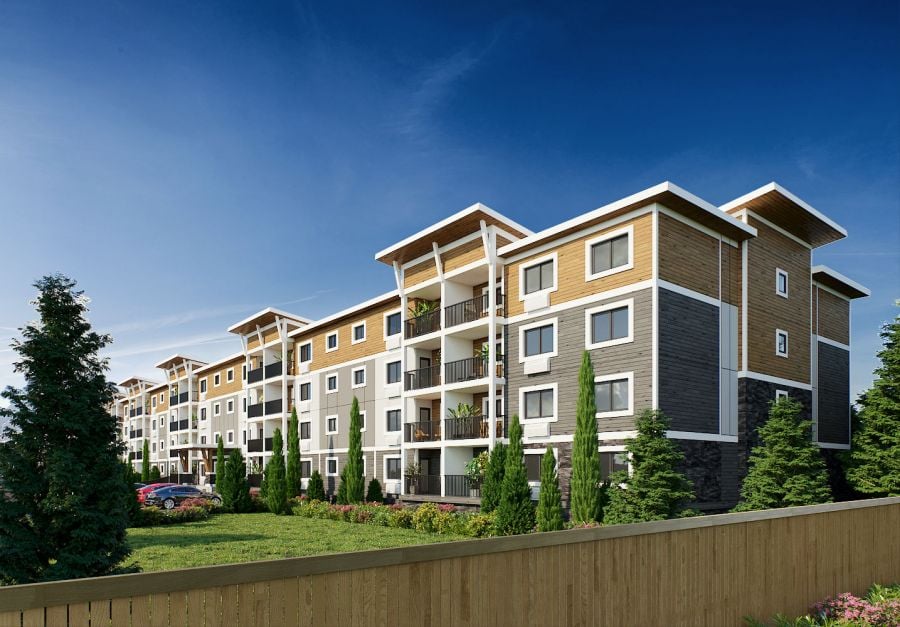 Kelowna is a desirable place to live, work, play and invest and it also has a housing shortage.

Both factors have pushed the price of rents and homes for purchase into the stratosphere.

It was only a year or two ago that Kelowna was consistently the seventh most expensive place in Canada to rent an apartment.

Many groups and the City of Kelowna pinpoint housing unaffordability as one of the biggest challenges the city has.

Homes for sale are also at record-high prices with the February benchmark selling price of a single-family home at $1.094 million, a townhouse $739,400 and a condominium at $550,700.

These kinds of rents and benchmarks means many are priced right out of the housing market.

Younger and low-and-middle income people find themselves getting a roommate, borrowing from mom and dad or staying with mom and dad in order to make ends meet.

Zumper's rankings are based on one-bedroom rents. 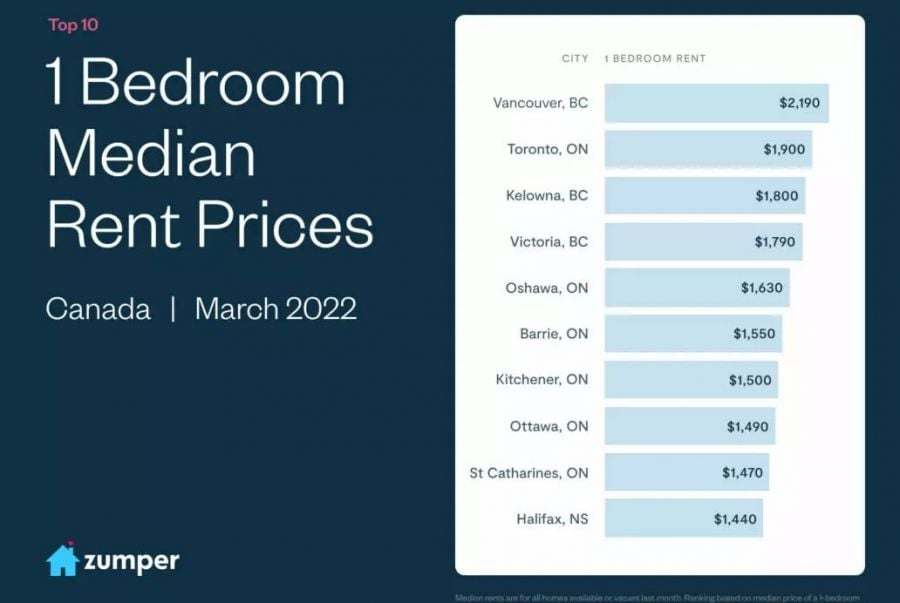