The numbers speak for themselves.

The benchmark selling price of a nice, typical single-family home in Calgary is $643,000, according to the Calgary Real Estate Board.

The same home in Kelowna is $1,060,000, according to the Association of Interior Realtors.

That means a similar home in Calgary is 39% cheaper.

We found a 1,852-square-foot, three-bedroom, three-bathroom home listed for sale for $1,058,000 on Kelowna's Lowe Court near Okanagan College.

In southeast Calgary, on Chapman Circle, we found a 1,922-square-foot, four-bedroom, three-bathroom home for sale for $644,900.

Both are pictured below. 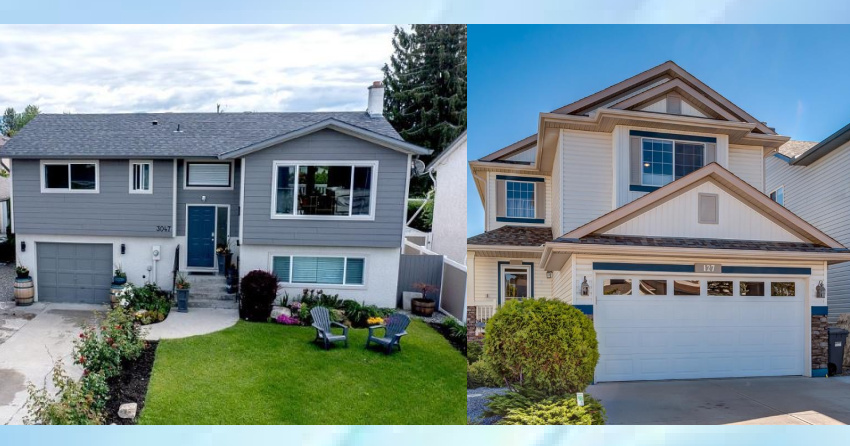 It's the kind of dramatic difference that has people moving from Kelowna to Calgary for more affordable housing.

(See comparable prices for townhouses and condominiums in Kelowna and Calgary below).

Earlier this week, KelownaNow did a 'Bye-bye Kelowna, I've moved to Calgary' story about three people who have recently pulled up stakes in the Okanagan to relocate to Calgary.

The common theme for all three was escaping Kelowna's unaffordable housing for affordability in Calgary.

"I'm hearing about more and more people moving out of the Kelowna market to more affordable places, not just Calgary, but Edmonton (where a typical single-family home is even cheaper at $494,000) and closer by to smaller towns like Lumby and Salmon Arm," said Royal LePage Kelowna realtor Amanda Cormier.

"But Kelowna is a desirable area with its great weather, big growth and lifestyle, so there will always be people moving here, too."

Calgary may have a harsher and longer winter (and no Okanagan Lake and no vineyards), but it is also desirable for its affordability, urban livability, amenities and recreation, booming economy and 50-minute proximity to the playground that is the Rocky Mountains.

In fact, our neighbouring province is touting all this in its just-released AlbertaIsCalling.ca campaign encouraging skilled workers to move to the land of low taxes, high wages and more than 300 sunny days a year. 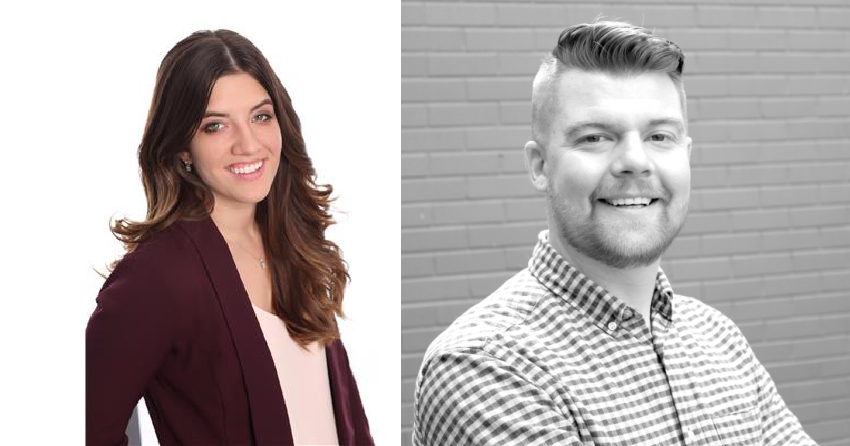 "We've seen quite a dramatic shift in the Calgary real estate market with people moving here because of affordability and opportunity," said Matt Callbeck, a realtor with Royal LePage in Calgary.

"I'd say 80% of the people moving here from out of province are from Ontario, especially Toronto and surrounding areas. But, we're also seeing people making the move from Vancouver and Kelowna."

Callbeck pointed out that for the price of condominium in Toronto, Vancouver or Kelowna, a buyer could snag a nice house in Calgary with the Alberta lifestyle to boot.

And for the $1 million price of an average single-family home in Kelowna, someone could land a 3,000-square-foot estate in Calgary with five bedrooms and triple-car garage.

"Price is all very neighbourhood dependent, as it is in any city," said Callbeck.

"But, one thing is for sure, anything comparable in Calgary is cheaper than it would be in Kelowna." 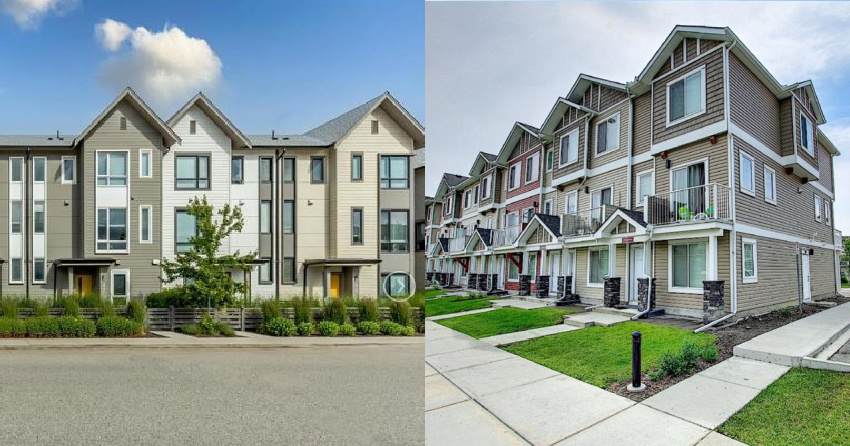 For comparison purposes, we found, listed for sale, a 1,500-square-foot, three-bedroom, three-bathroom townhouse on Celano Crescent in Kelowna's North Glenmore.

In northeast Calgary, on Redstone Circle, a 1,319-square-foot, three-bedroom, three-bathroom townhouse is listed for sale for $360,000.

Both townhouses pictured above. 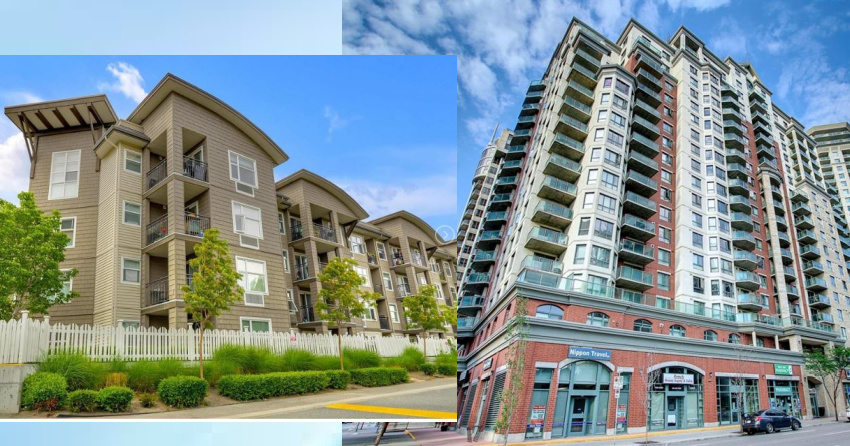 For condos, we found a $519,900, two-bed, two-bath, 894-square-foot unit in the four-storey Verve complex in Kelowna's North Glenmore listed for sale.

Both condo buildings pictured above.