Yet another 40-plus storey tower proposed for downtown Kelowna

Plans have officially been submitted to the City of Kelowna for a 41-storey tower at the corner of Doyle Avenue and St. Paul Street.

Chilliwack-based Kerkhoff Developments is behind the application that calls for a total of 353 residential units, the vast majority of which would be one-bedroom and studio suites.

The tower would stand next to the proposed downtown Kelowna UBC Okanagan campus and is referred to as a "contribution to the emerging and expanding downtown University Hub area" in a letter to city planners. 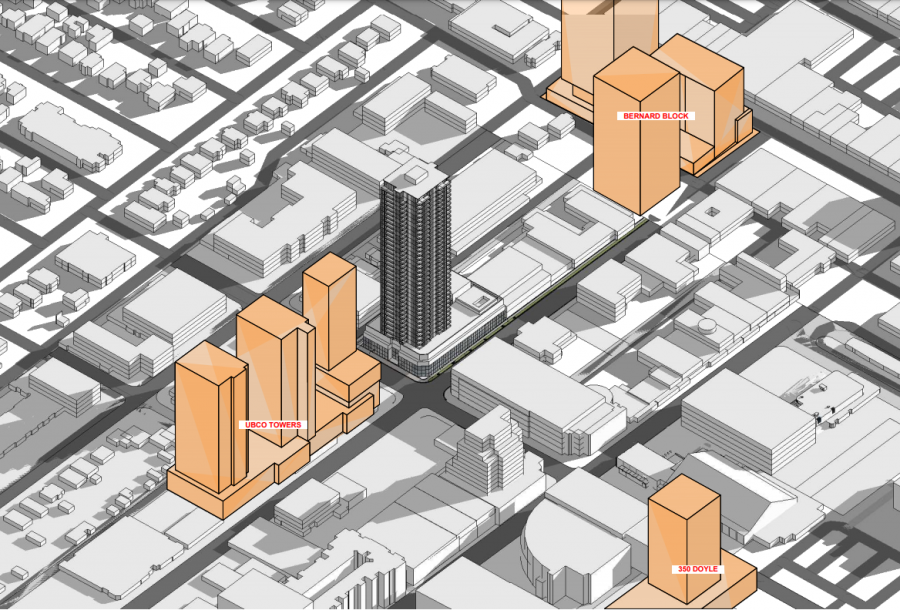 Plans also call for retail, service and green spaces designed to "attract goods and services tailored to the specific needs of this mixed-use neighborhood."

Developers are requesting a reduction from the 381 parking stalls required for a building with 353 units.

If approved, the parking podium would hold only 346 stalls in exchange for including seven ride-share vehicles and 252 long-term bicycle stalls.

The property is currently home to Okanagan coLab, Bellamy Homes and The Flask Social House (FSH). 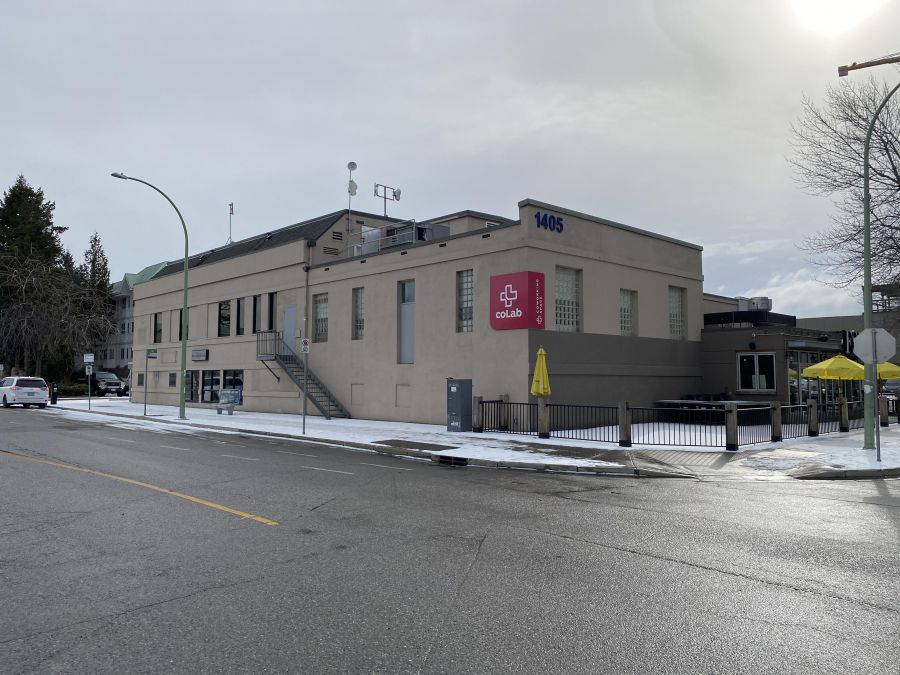 The project does require a rezoning application, which will trigger an automatic public hearing.

It's all part of an influx of large projects proposed for downtown Kelowna that are slowly making their way through City Hall. 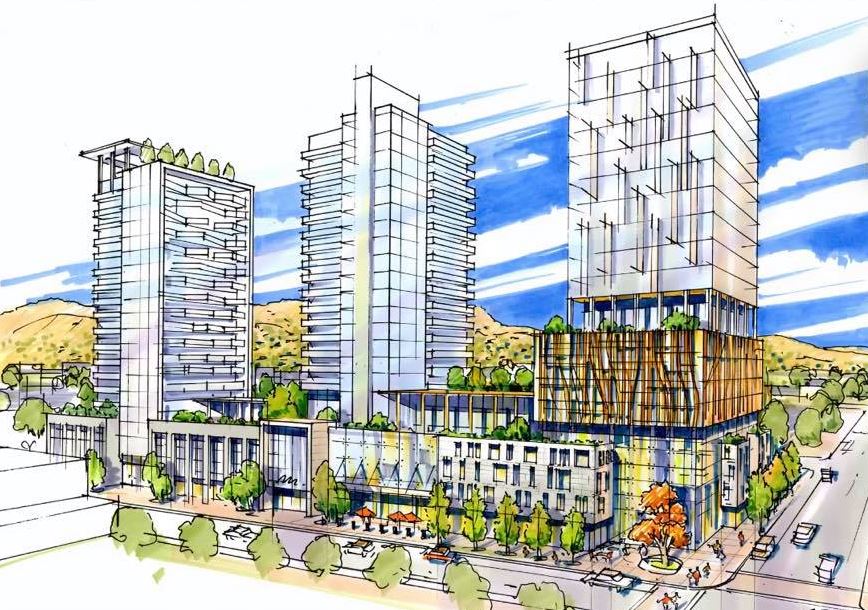 Down the block, a 46-storey tower has been proposed next to the three towers comprising the Bernard Block development. 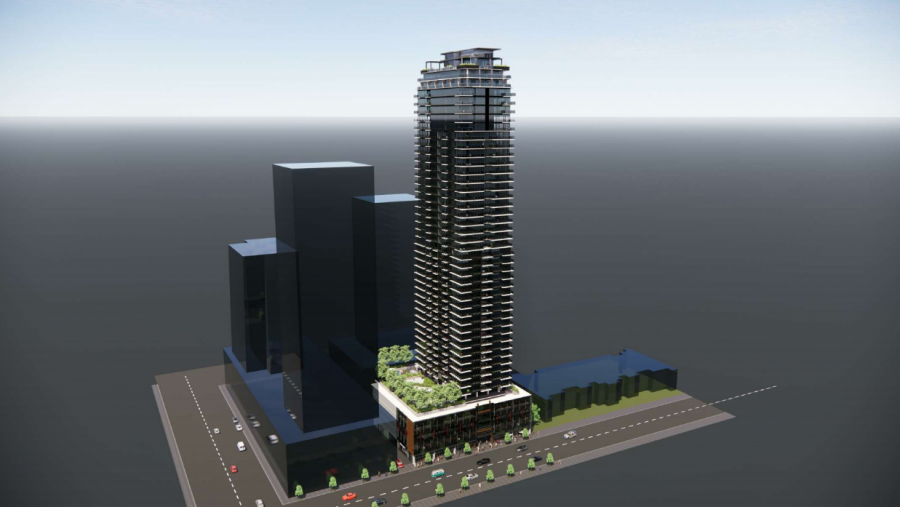 Council also recently approved a 42-storey building at the corner of Water Street and Leon Avenue.

The One Water Street towers, which are also being constructed by Kerkholl Developments, stand a few blocks north.