In this episode of Rick and Friends, Rick Maddison is joined by Rob Carse, a petroleum geologist. 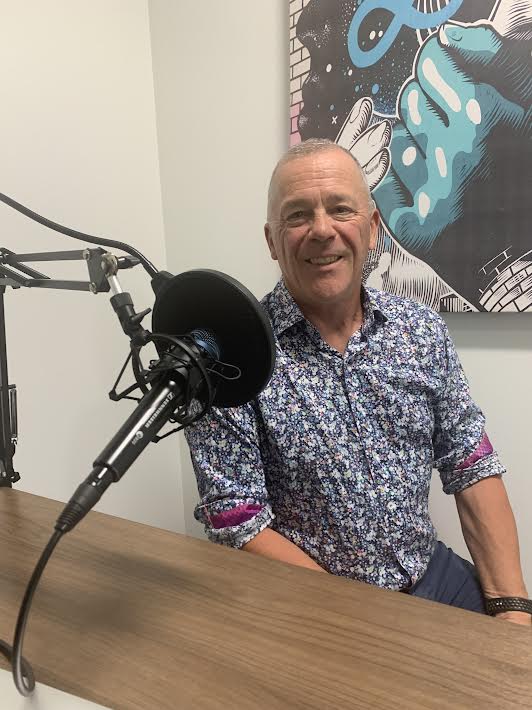 Carse, an avid volunteer, says, “It becomes part of who you are to give back a bit.”

“It’s a way of connecting with the community, it’s a way of giving back. It actually is very satisfying to go in and try to help with the food insecurity issue that some of the people in town are facing,” he continues.

Although Carse has lived around the globe, he is happy to be living in the Okanagan Valley – he appreciates the vibrant pickleball community in Kelowna and his wife of 33 years co-owns a pottery studio downtown called Clayline Pottery Studio.

“It’s some of the best, cleanest production you can get, and I think we should use it as leverage to help us transition into a hydro-carbon free economy.”

He admits that the oil and gas industry is not without problems, but says “the regulatory framework is strong, the practices are good.”

Listen to more episodes of Rick and Friends on KelownaNow Streaming from 3-6 pm and at 8am daily!