A twin engine aircraft from Kelowna was crucial in a long search to rescue three ATVers lost near Summerland.

Penticton Search and Rescue (PENSAR) was informed at around 5:30 p.m. Thursday night of three people, two females and one male, who were lost on ATVs. The trio had been in the Garnet Valley area north of Summerland. 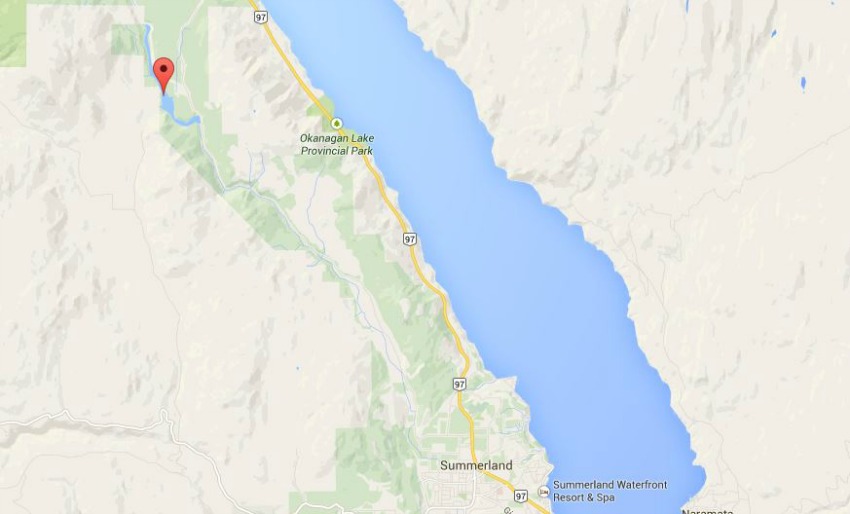 PENSAR set up near Garnet Lake and called in the Civil Air SAR Patrol (CASARA) in Kelowna for help. Central Okanagan SAR was also on standby.

When PENSAR teams sent all-terrain vehicles in the area to find the lost trio, the three were able to keep in contact by texting on their cell phone. The lost ATVers told searchers that they'd started a fire and would wait to be found.

Civil Air SAR Patrol sent a twin engine aircraft to help, and with three crew member, the team found the signal fire by 9:30 p.m. They radioed the ground search teams, who then hiked into the area and found the lost subjects at midnight. All three were in good health, and they were completely evacuated out two hours later.

Search Manager Terry Richard noted that with the temperatures around -11 degrees Celsius, the lost three made a good decision in staying put and lighting a signal fire.