Linkbase is an Internet of Things (IoT) company that specializes in connecting everyday devices to the cloud and making them smart.

IoT refers to physical objects that have processing ability, sensors and software to exchange data with other systems via the Internet.

Founders Brandon Caiza, Shiven Vinod Khera and Sagar Singh are all set to graduate this year. 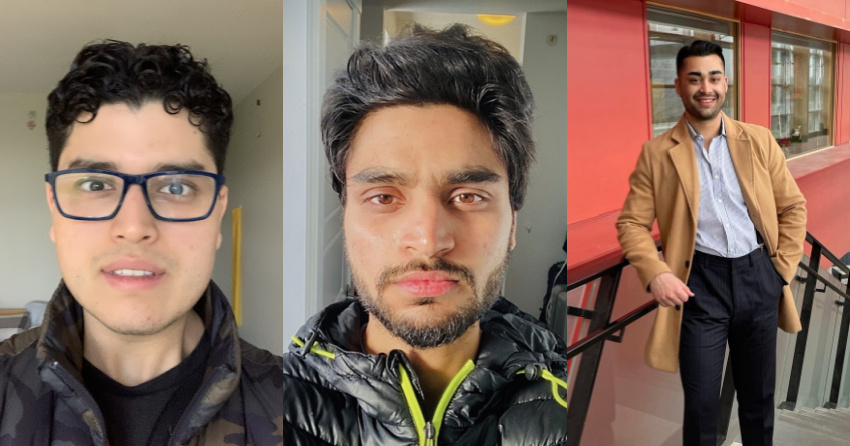 “As a student of computer science, IoT has been a passion of mine for a long time. It enables me to create and play with devices in both the physical and software world,” Caiza explained.

One of the ways in which Linkbase can be used is in buildings.

For example, if a sensor notices that part of a building is not being utilized, it is communicated through the cloud to a smart valve that stops sending extra heat to that area.

Vinod Khera said that making energy efficient buildings by creating an affordable wireless solution is a main goal of Linkbase.

“Currently, it’s extremely expensive to work with legacy software and hardwired sensors and devices that are put in place to regulate HVAC and other operations of the building,” he said.

Case studies have proven that Linkbase can reduce energy consumption by approximately 42%.

“We’re in a great position to manifest our expertise and now have the responsibility to make a positive change to the world with IoT,” Caiza noted.

The company has made the IoT landscape less tedious by integrating IoT protocols into one platform, which they hope will make IoT more accessible.

"There is no doubt in my mind that Linkbase will grow worldwide and change the industry landscape for hospitality and real estate,” Singh said.

“I can confidently say that this company's valuation will rapidly grow and even exceed $100 million due to the endless applications of IoT,” he added.

It's been three years since the students originally founded Linkbase in 2019 and the company just recently received the $5.6-million evaluation.

According to the International Data Corporation, the global IoT market will grow to $1.171 trillion in 2024, representing a compound annual growth rate of 11.3%.