A tragic accident on the Trans-Canada Highway (Hwy 1) near Revelstoke claimed a life over the weekend.

Emergency crews were called to the scene around 2:20 pm Sunday for a reported collision between a loose tire and a motorcycle around 35 kilometres west of Revelstoke.

“The initial investigation determined that a westbound F350 pickup truck from Alberta that was pulling a 16-foot single-axle utility trailer suddenly lost one of the trailer tires,” an RCMP release explained.

“The tire bounced into oncoming traffic narrowly missing an eastbound motorcycle, but struck the driver of a second Harley Davidson motorcycle.” 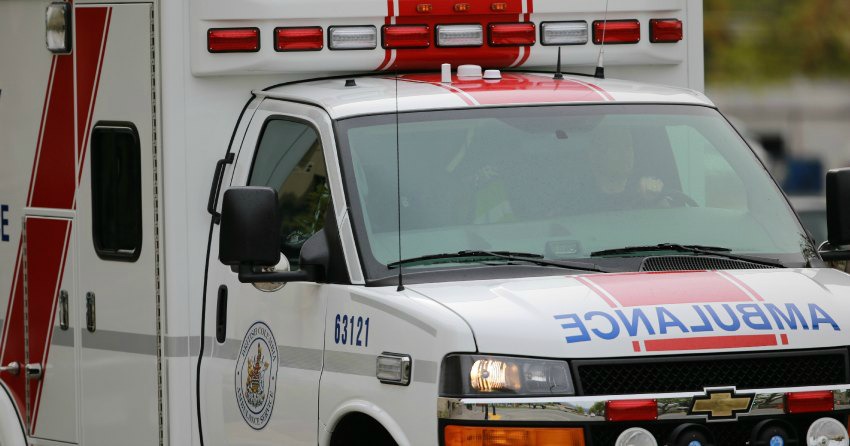 Unfortunately, the 55-year-old man from Sooke succumbed to his injuries at the scene, despite life-saving efforts from a German physician and a nurse who witnessed the incident.

The passenger on the deceased man’s bike was injured in the accident and was transported to Royal Inland Hospital in Kamloops for treatment.

Hwy 1 was closed for several hours while evidence was gathered and the vehicles involved were recovered.

The BC Highway Patrol is continuing to investigate the fatal incident and is receiving assistance from multiple other agencies.

Anyone with information that could assist the investigation, or relevant dash cam footage, is urged to contact the BCHP Revelstoke at 250-814-8173.