(UPDATE: Sept 18 @ 2:00 pm) - At today's meeting of the Okanagan Regional Library Board, members decided not to make any rash decisions on setting a policy that might restrict events such as the Kelowna Library's Drag Queen Storytime.

Instead they voted to defer the issue to the policy committee, which will reach out to stake holders and report back to the board in November.

Meanwhile, the second Drag Queen Storytime event scheduled for Nov. 16 will go ahead as planned.

After the meeting we spoke with Kelowna Pride President Blake Edwards and Grayson Nordgren who is a drag queen artist going by the name Jenna Telz.

The CEO of the Okanagan Regional Library Board is questioning whether the new twist on Children's Storytime is appropriate for young children. After the first of two scheduled 'Drag Queen Storytime' events, the library board is being urged to adopt a policy that avoids "controversial and/or potentially divisive community issues". When Tyson Cook assumed his drag queen persona 'Freida Whales' for Storytime at the library this past Saturday he attracted record crowds. But apparently not everyone was pleased.

Tyson Cook said he approached the Kelowna Library with the Storytime idea.

"I've done two at Indigo for past Pride events," said Cook, "but I wanted to get into a bigger venue so I contacted the Kelowna Library and they were super excited to put it on." 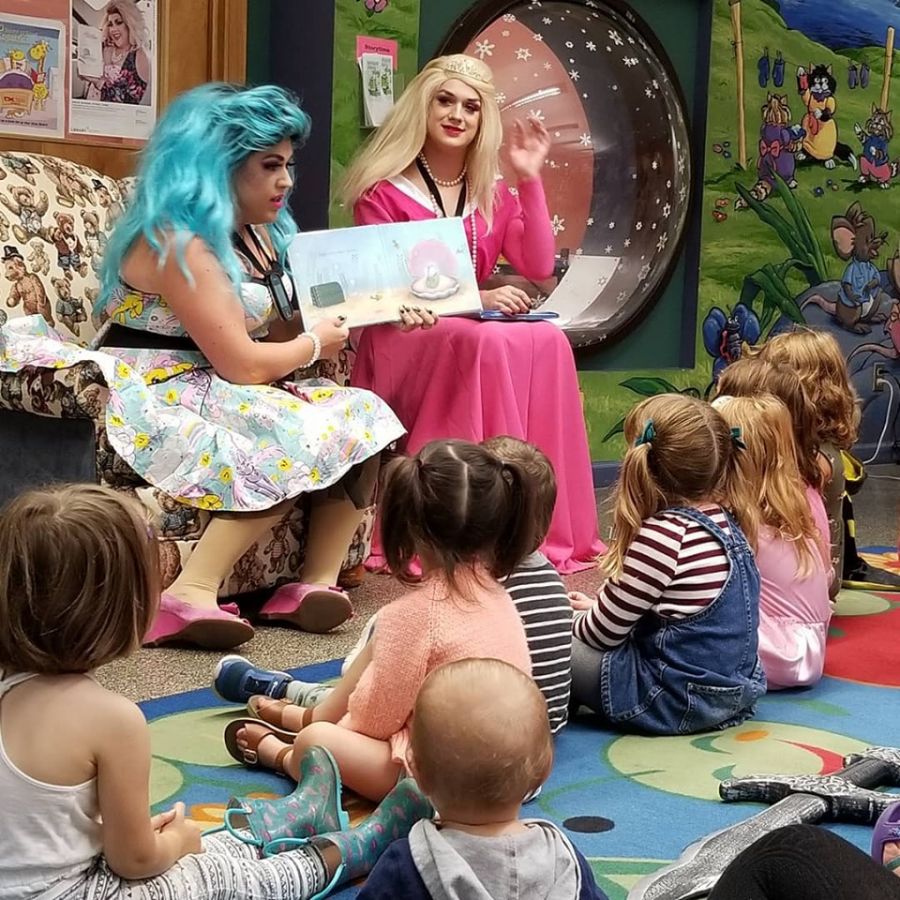 Cook describes his own persona as 'clownish' rather than sexual. And if there's an underlying agenda here, it's acceptance.

"Inclusivity, diversity, be who you want to be and be proud of it." But heading into a board meeting today, the regional library board's management team is apparently divided on whether events like this are appropriate.

In his memo to the board, CEO Don Nettleton put it this way:

"We may reposition ourselves away from being an accepted, middle of the road, non-controversial (neutral) and safe environment for children's programming in the minds of many," wrote Nettleton in a memo to the board. 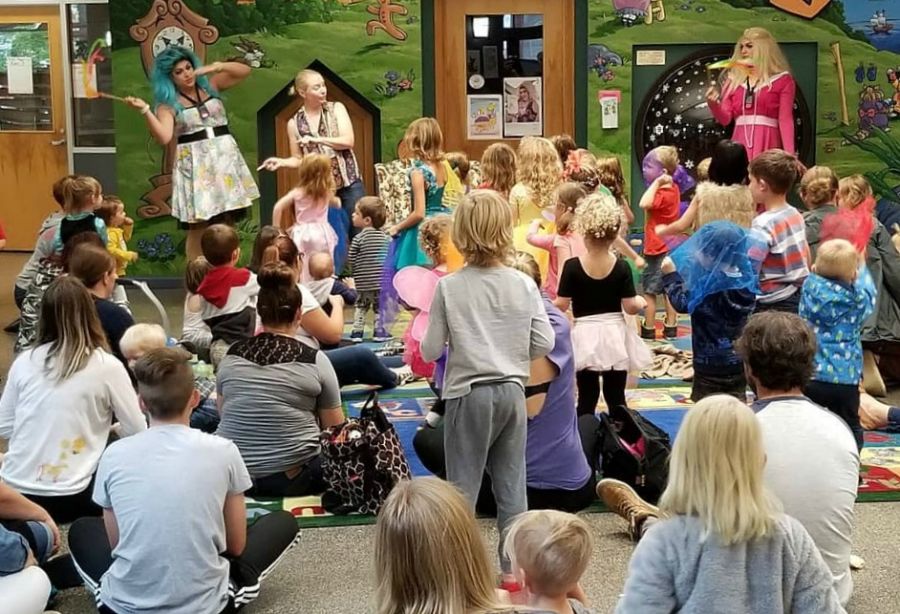 The board is being asked to consider if the event is inappropriate for the age group, potentially divisive and a distraction to the main purpose of Storytime.

"Well the main purpose of Storytime is to have a great time and enjoy some stories," Cook responded. "And that's what 160 people did Saturday, and I'm hoping for more on the November 16th date."

The Board meets today. So we'll know more about the future of 'Drag Queen Storytime' later in the day.