When stores in downtown Kelowna started to close down, it wasn't because they were ordered to. It happened incrementally as the seriousness of the COVID-19 pandemic became clear. And now, with the number of new cases province-wide trending under 30 each day, owners of non-essential stores are considering opening to the public again.

Right now, the Lakehouse Home Store on Bernard Avenue in Kelowna is closed, but people with appointments are coming in. And within a week they may just open the doors to the public again, with all the safety protocols in place. 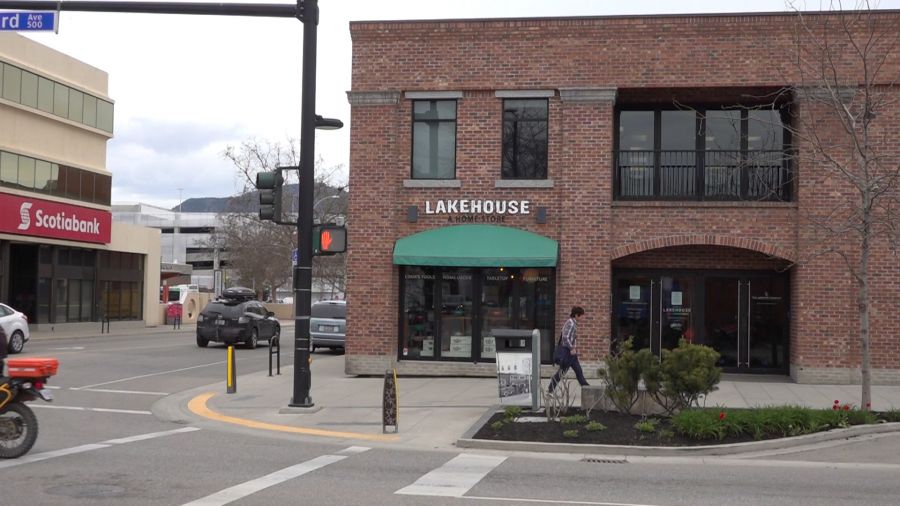 "Well on hand it's kind of simple, you just open the door and let people in, said Lakehouse Home Store owner Ben Boschman. "But there's a lot of complex issues."

He was meeting with his staff today, and he's been seeking direction from the health authorities on what a safe re-opening would look like. Boschman said it was the safety of his staff that led him to close the store in the first place, but he believes they can feel safe if the re-opening is done properly. "I think we could easily make our staff comfortable with coming back." 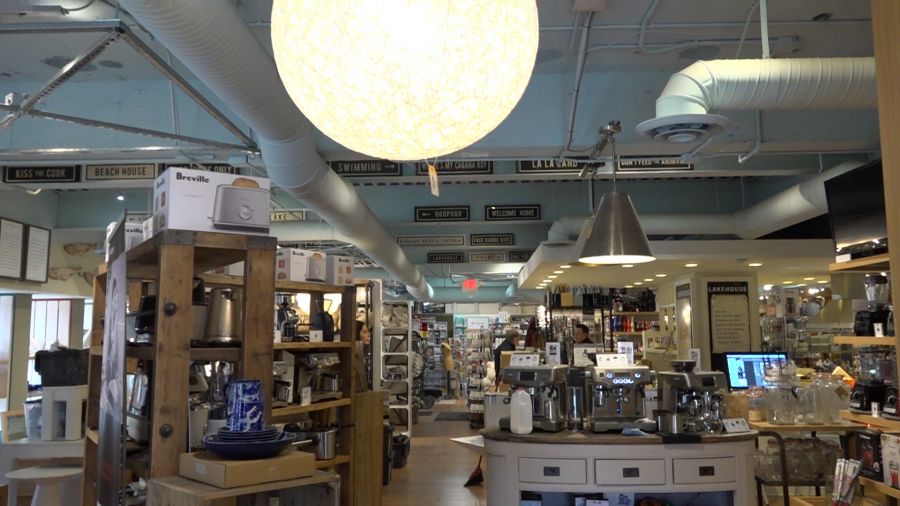 On the sparsely populated streets of Kelowna's downtown this morning, most people seem to agree that a re-opening of non-essential stores would be acceptable if the proper measures were in place.

"As long as they're using proper social distancing and following all the provincial rules," said one man. "I would be okay with it as long as everybody can keep their distance and the stores can be kept clean," said another.

But some still fear it's too soon. "I think I want to wait a little bit further," said a woman, out for a walk with some young children.

Still, Lakehouse Home Store and it's sister-store Lakehouse Cannery Lane could be open fairly soon, and some other downtown stores are expected to follow suit.

"We're going to be ready in a week to open," said Boschman, "and if we don't feel collectively as a group, management staff, government, the public, that it's the right thing to do, then we'll just stay closed as long as we have to."

Some retailers aren't waiting so long. Blackfish Apparel and Wild Kingdom downtown have re-opened, as well as Ashley Homestore on Highway 97.