VIDEO: Pedestrian only Bernard Avenue expected to return next year with changes

The pedestrian-only status of the lower blocks of Bernard Avenue is about to expire. After Labour Day, vehicles will be back.

Most people we speak to on the streets favour its return next summer, but some blocks were busier than others.

So it seems likely that it will be back next year but in a modified way.

Councillor Loyal Wooldridge spoke with us downtown as the pedestrian-only period heads into its last week. At this stage, Loyal is leaning towards bringing it back next year, but with modifications.

"From my perspective, I would like to see a hybrid model of this next year," said Wooldridge. "Of course we have to wait for the data to come forth." 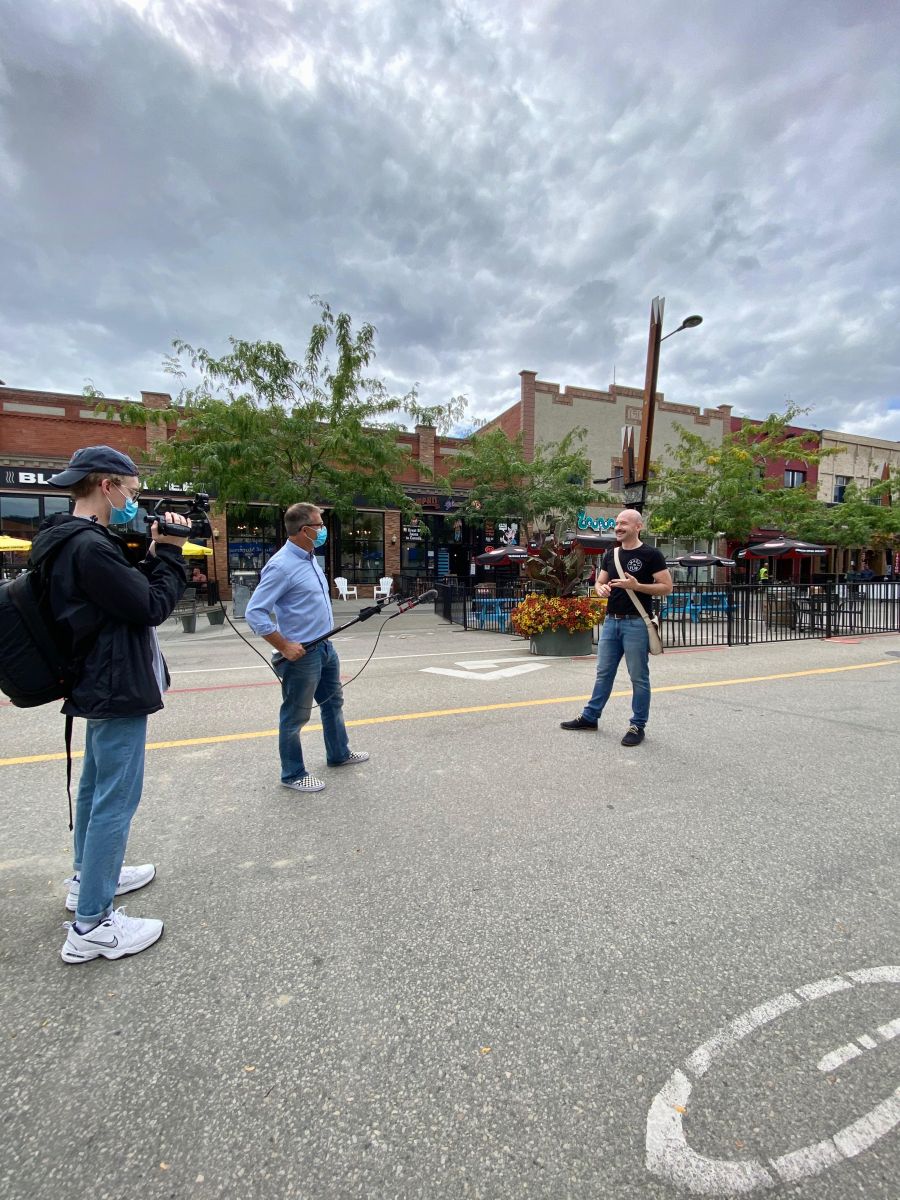 City council is expected to deal with the issue in the fall. "Staff will bring forward data that will show probably what the traffic looked like on each block because I think it's really important that we make data-driven decisions."

A quick sampling of public opinion on Bernard Monday morning brought mostly positive responses such as "The best innovation I've seen in a long time" and "I think it's great", but there are concerns.

Alicia Neill at Mosaic Books sees success when she looks to the left out front of the store, and failure to the right. "I think adjusting it for sure," said Neill. 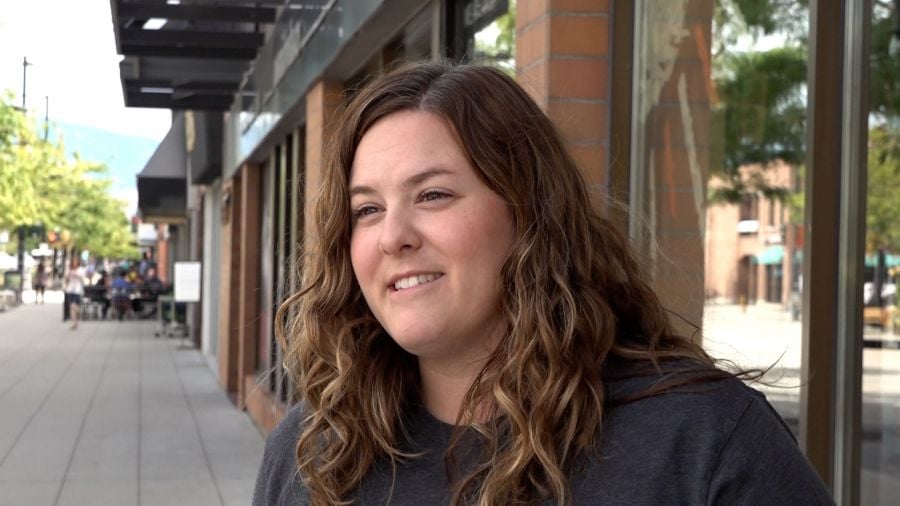 "People really love it, and the tourists really love it so I would say just right up to Pandosy where all the restaurants are, because when you look down here," she added, gesturing to the 400 block, "there's nothing right?"

Wooldridge acknowledges there is both support and criticism of the traffic closure. But separating it all from the COVID-19 factor is difficult. 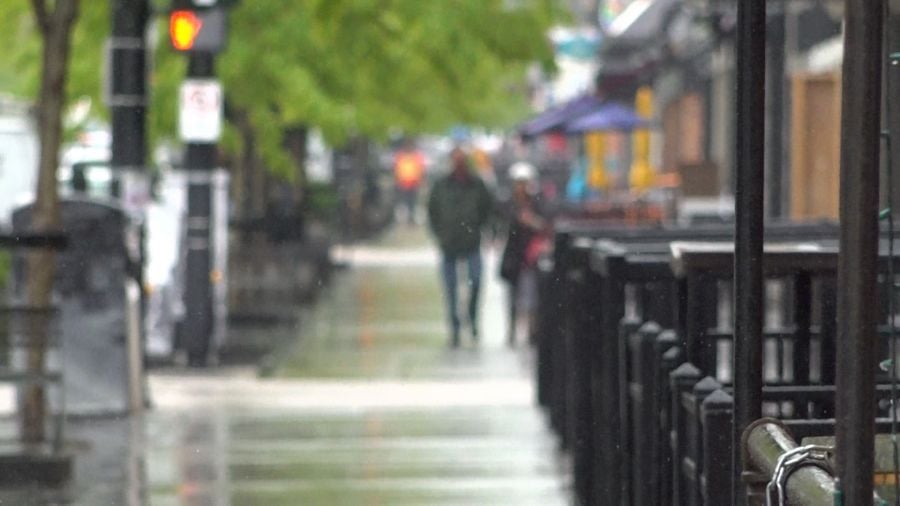 Bringing live music or other entertainment to blocks with fewer restaurants was considered a solution, but it brings its own problems. "The moment we animate too much, and we bring too many people together, we're going against public health orders."

There will be all kinds of information to consider for Wooldridge and the rest of city council, including foot-traffic counts.

"Again," said Wooldridge. "It's really important that we make these decisions based on data and not just opinion."