(UPDATE: 4.30 p.m. on Monday): The RCMP has released a statement explaining what happened during this incident.

(UPDATE: 7:55 p.m.) - A woman said she witnessed the incident at the West Kelowna Walmart off of Hwy 97 where police officers reportedly responded to a gunshot.

According to Meghan Carr, she had just pulled into the Walmart parking lot at around 4 p.m. when she heard a gunshot, which was immediately followed by police sirens and a "commotion" near the Walmart Garden Centre entrance.

"I saw a cop running near the garden centre entrance, then three cop SUV's rip out of the lot, one after the other," Carr said. 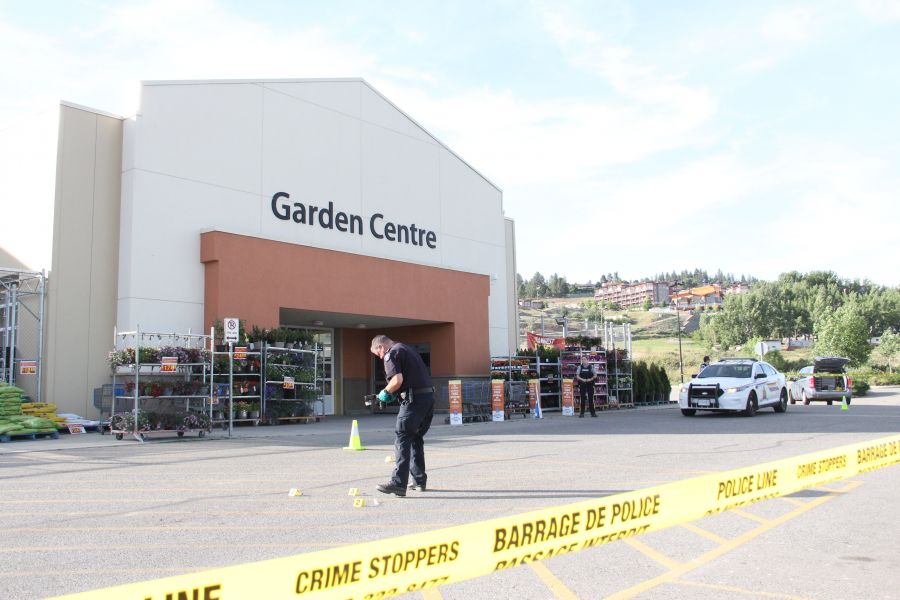 At the scene, police were setting up and photographing evidence markers in front of the Garden Centre entrance Saturday evening.

NowMedia has received reports of an alleged police incident that took place in West Kelowna on Saturday afternoon.

According to one reader (who chose to remain anonymous) around 4 p.m. witnesses saw a vehicle speeding Southbound out of the West Kelowna Walmart and onto Highway 97, followed shortly by police.

A NowMedia reporter on the scene at Walmart reports that the garden centre entrance is taped off with two police vehicles on site. 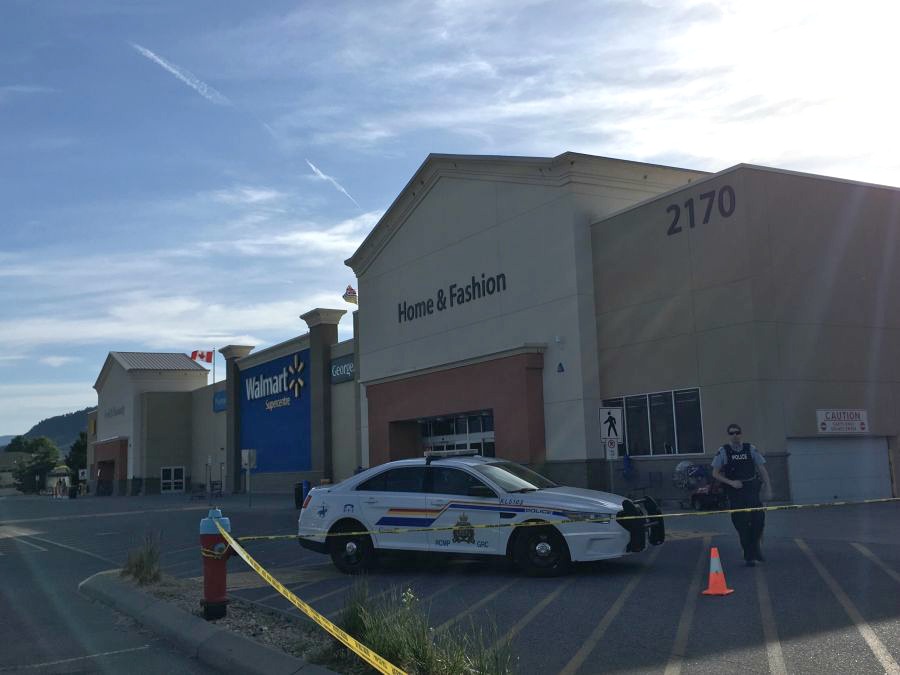 However, the entrance on the opposite end remains open and customers are still able to go in and out of the establishment.

An officer at the Wal-Mart confirmed that an incident did occur, however, could not give details.

RCMP dispatch have confirmed that police are currently dealing with an incident in West Kelowna but could not offer details on the nature of the incident. NowMedia will update the story as more information becomes available.