A new ride-hailing service has launched in West Kelowna today.

Uride, which launched in Kelowna on May 5, began operation on the other side of the William R. Bennett Bridge at 9 am this morning.

The firm said it has had “great success” since its debut in Kelowna and promised to provide “safe, reliable and affordable” transport in West Kelowna.

“Being born and raised in the Kelowna area, I can relate to the struggles of not being able to find a ride home at certain times,” said Ravi Dhami, Western Canada operations manager for Uride. 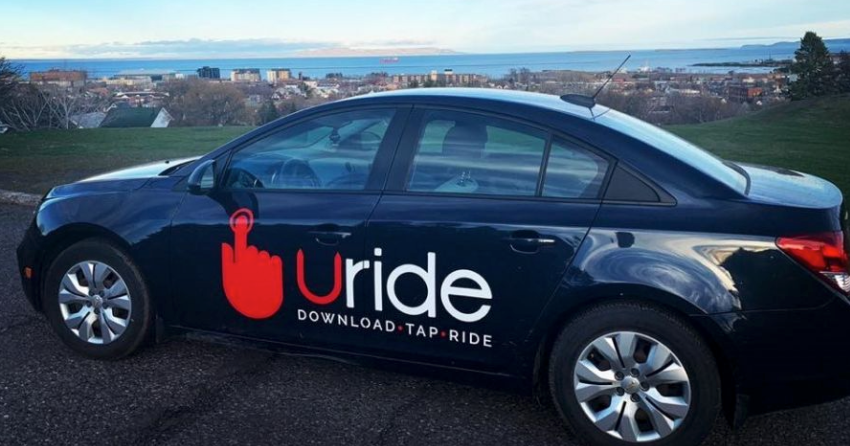 “Uride is now here with a team of dedicated drivers ready to prevent impaired driving and change the way people move around in West Kelowna.”

The service also launched in Kamloops this month.

Uride said it has plans to expand to Prince George, Victoria and Nanaimo.

The firm said it is also searching for drivers to work for the platform.

Part-time drivers are being offered a $1,000 signing bonus, according to Uride.

The Uride app can be downloaded art the App Store and Google Play Store.