Kelowna West MLA Ben Stewart has urged the BC Government to reopen gyms.

Gyms and fitness centres were ordered to close on Dec. 22 as part of a public health order that brought back sweeping restrictions across BC.

Provincial Health Officer Dr. Bonnie Henry said the measures – which are set to remain in place until Jan. 18 at the latest – were necessary to deal with the Omicron variant of coronavirus.

In a letter sent to Health Minister Adrian Dix on Tuesday, Stewart claimed part of the order was not based on evidence. 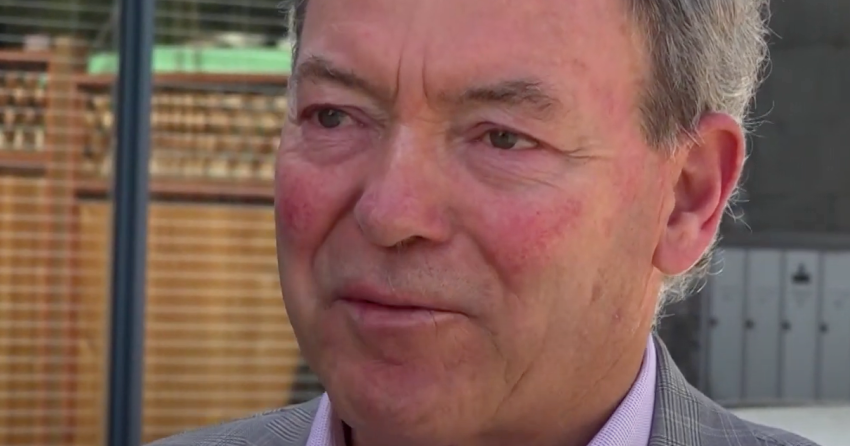 “This decision was made for British Columbians without any supporting data that gyms and fitness centers [sic] were causing the spread of COVID-19,” he explained.

He added: “Gyms and fitness centers [sic] are critical for the physical and mental health for the constituents of Kelowna West, especially when going outside for a walk is not a safe option due to a lack of snow clearing, icy roads and sidewalks.”

Stewart said he has been contacted by many “frustrated” gym members as well as gym owners.

Last week, Iron Energy Gym in West Kelowna was fined for refusing to close in line with the public health order.

“Perhaps, the BC PHO could give the gym and fitness owners the opportunity to manage this by booking appointments for their gym members,” Stewart’s letter explained.

“Gym and fitness centre owners would appreciate the opportunity to work with the PHO to avoid being shut down on a presumption.

“I respectfully request that the gym closures be reversed immediately on behalf of our gym owners and the residents that need them.”

Explaining the rationale behind the order just before Christmas, Dr. Henry said Omicron had pushed the province into a “place of real uncertainty.”

She added there was “a lot of transmission in younger people and the demographic that really is connected to their gyms. So they must, right now, stop that."

She also said it was important to target indoor areas where people are “exerting.”

Stewart has previously said vaccination is the best way through the pandemic.