The election has been called for West Kelowna, and Gord Milsom has been re-elected as mayor.

See their total votes below.

The voting is finished in West Kelowna and soon we'll know who will be our mayor and council for the next four years.

Stay with KelownaNow as we update the votes as they're counted and winners are declared.

Here’s who's in the running for mayor, council and school trustee for the 2022-26 term.

An * beside the name denotes an incumbent. 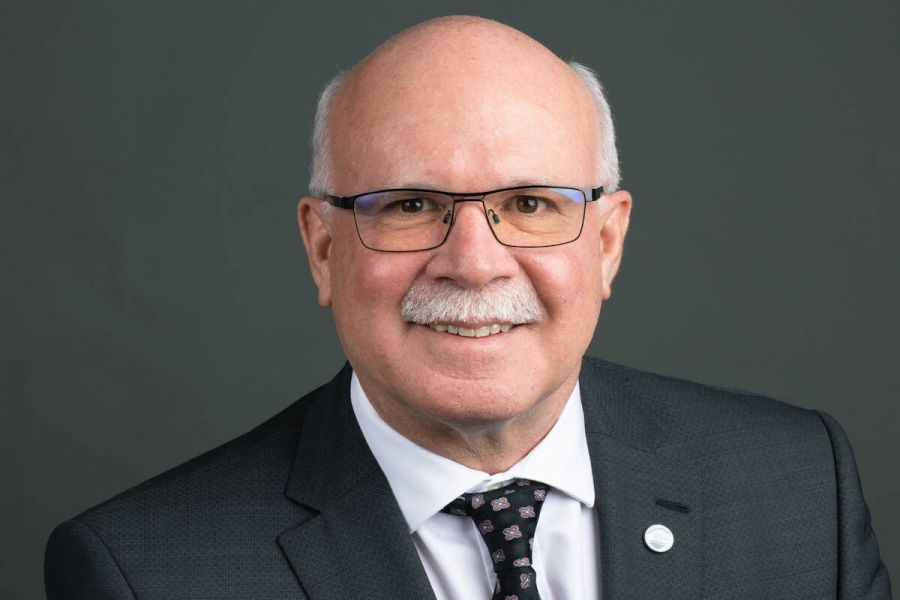 For mayor (one to be elected):

For council (six to be elected)

For School Trustee (one to be elected)